Today’s track of the day comes from Hollywood Undead with their new single Already Dead! 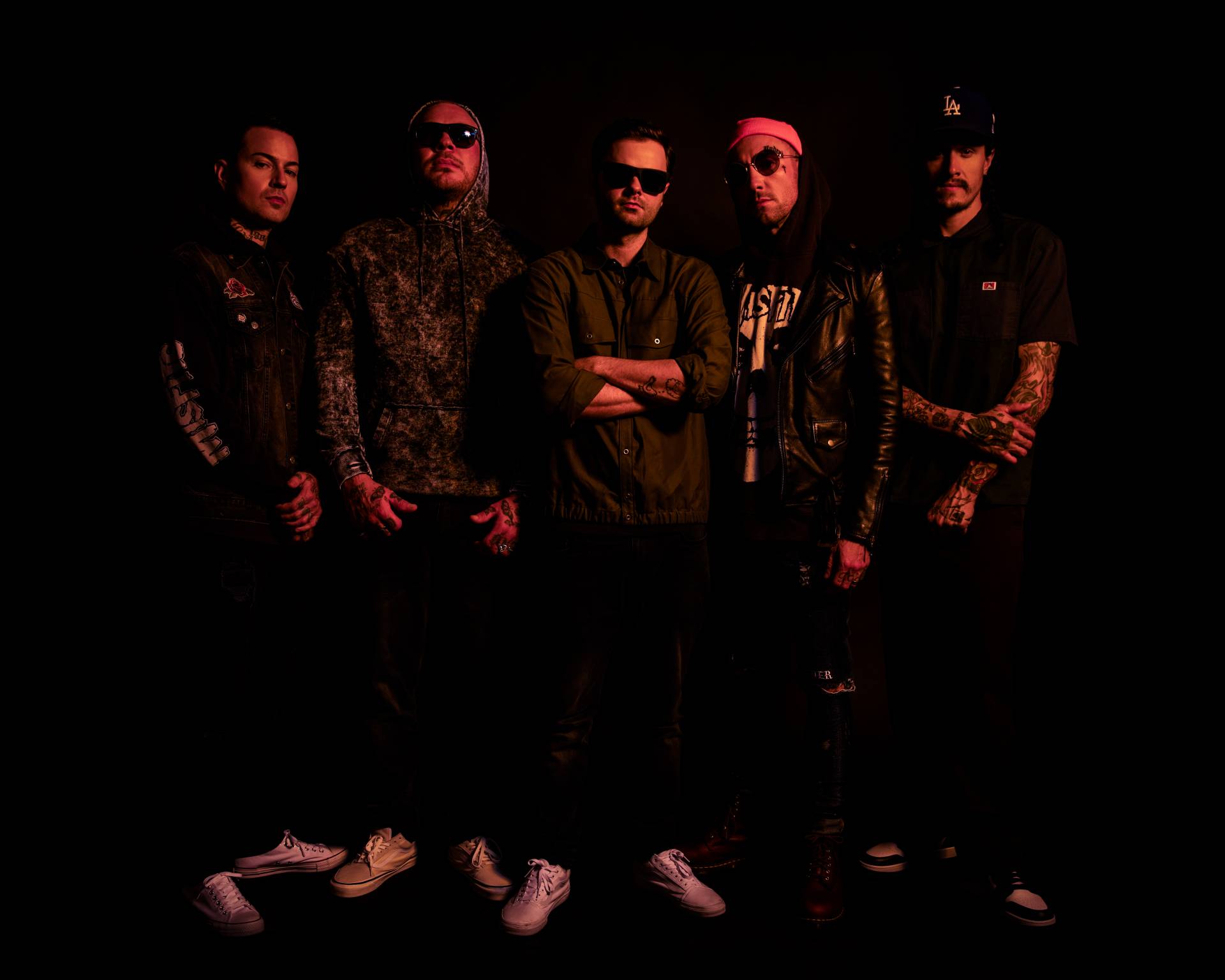 Frontman Danny Murillo said: “It’s an explosive rock anthem. Humans can find pleasure in trying to hurt you. When you take away that satisfaction and become immune to it, it’s empowering.”

It is the first single from their forthcoming album, with more details to be announced soon.