Today’s track of the day comes from Hey King with their single Road Rage. 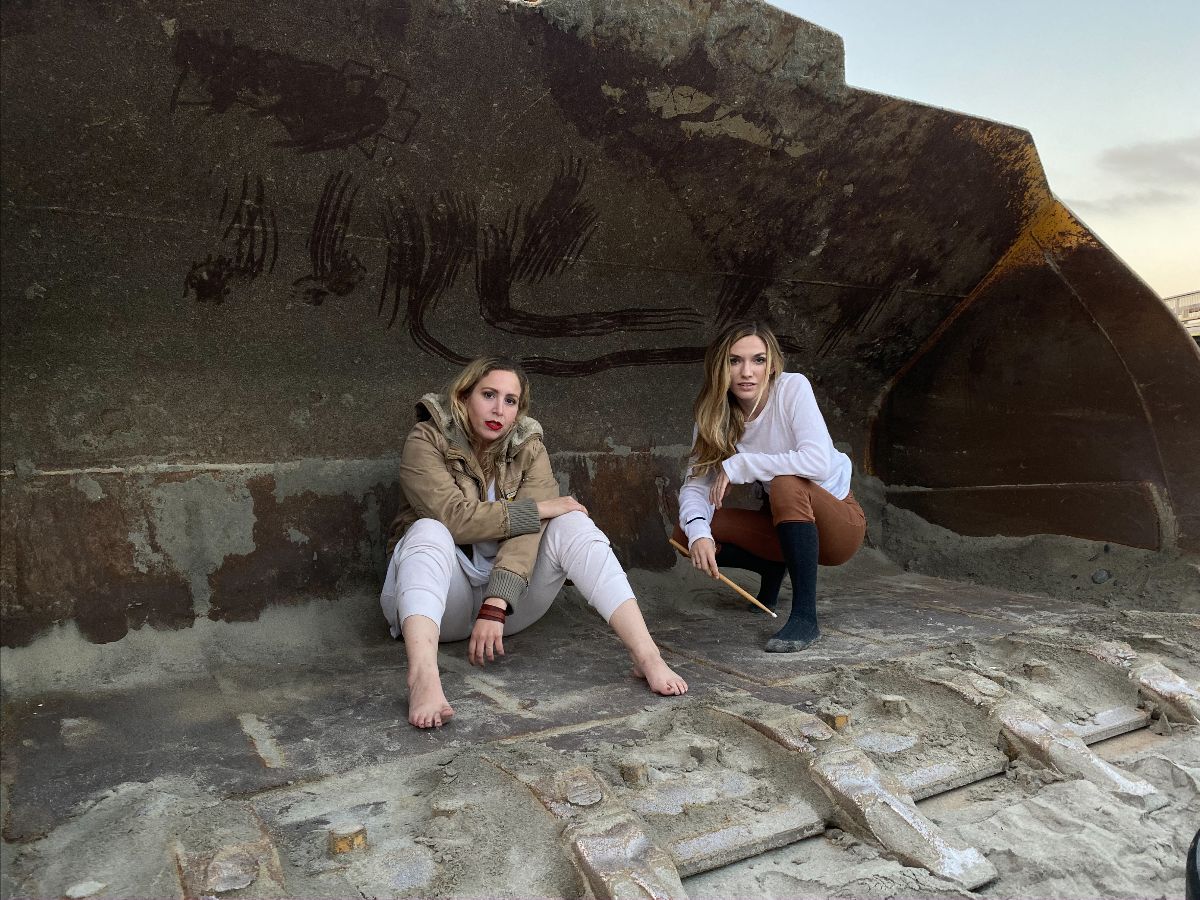 Hey King have released single Road Rage. But its not just the duo of Natalie London and Taylor Plecity – they invited 21 women to star alongside them!

“We wanted this to be every woman’s song because we all have stories of harassment and stories of our resilience,” explains London. “We had originally planned to include ourselves playing/singing the track, but after seeing the incredible performances from our collaborators, we decided to let them tell the story.” Plecity adds, “’Road Rage’ is an anthem for female empowerment and having this group of amazing women respond to it visually is extremely humbling.”