Today’s track of the day comes from Hacktivist with their new single Dogs Of War! 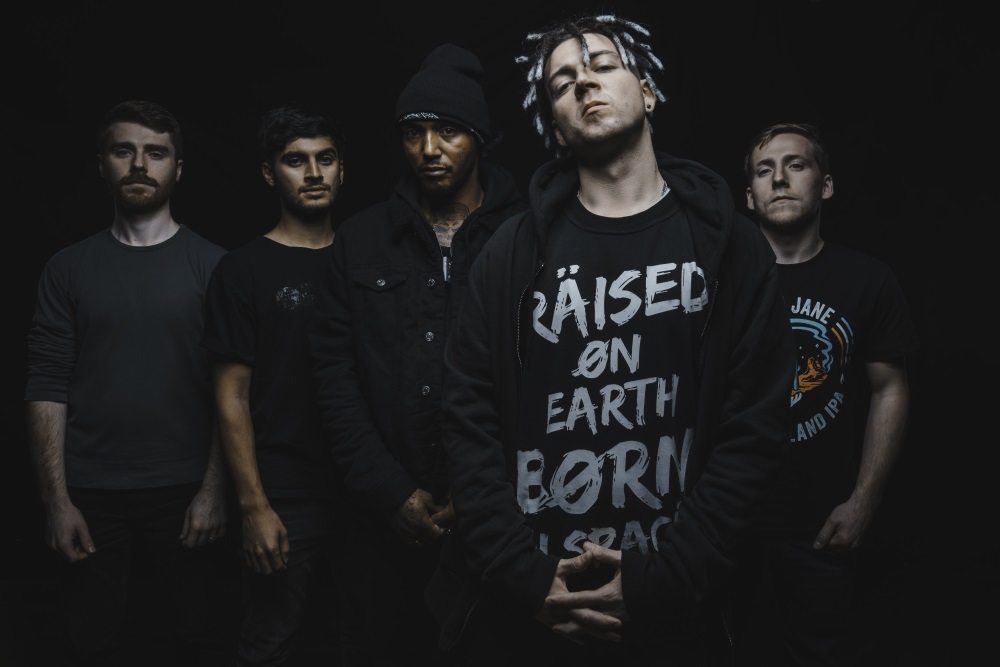 Those crossover genre sweethearts in Hacktivist have revealed their new single Dogs Of War!

“This theme is very important to us especially as we are in an age of seemingly perpetual warfare,” the band comment. “Everyone is affected by these continuous wars in some way, even on subtle levels through taxes, fuel prices and economics.

“We wanted to address the fact that war has now become a normalised part of everyday life and how it’s increasingly clear that it’s being conducted in the name of control and profit. The other factor is that, as much as we’re all dogs of war being dragged into one international campaign after another, it’s the armed forces on all sides who are being used and exploited to an even higher degree.”

‘Dogs Of War’ was also inspired by anti-war material that co-vocalist J Hurley had been researching during the writing and recording of the song, which included a series of talks by Mark Passioand George Orwell‘s themes of “double think” and “news speak”.

“The concepts all joined together very easily and we hope it’s going to start changing the way that this ‘War on Terror’ is seen by people,” he adds. “It’s been non-stop since 2001, the war is older than some of the soldiers involved in it! Why does everything keep going on like business as usual while our governments are moving from conflict to new conflict, with seemingly no end? The romanticised view of going solemnly to fight a war in the name of duty and freedom is far from the reality of what is going on here.”