When two best friends start a band, songs get filled with inside jokes. In My Head takes the listener on a journey of Andreya Casablanca and Laura Lee’s friendship, their life, and a step further into the world of Gurr. 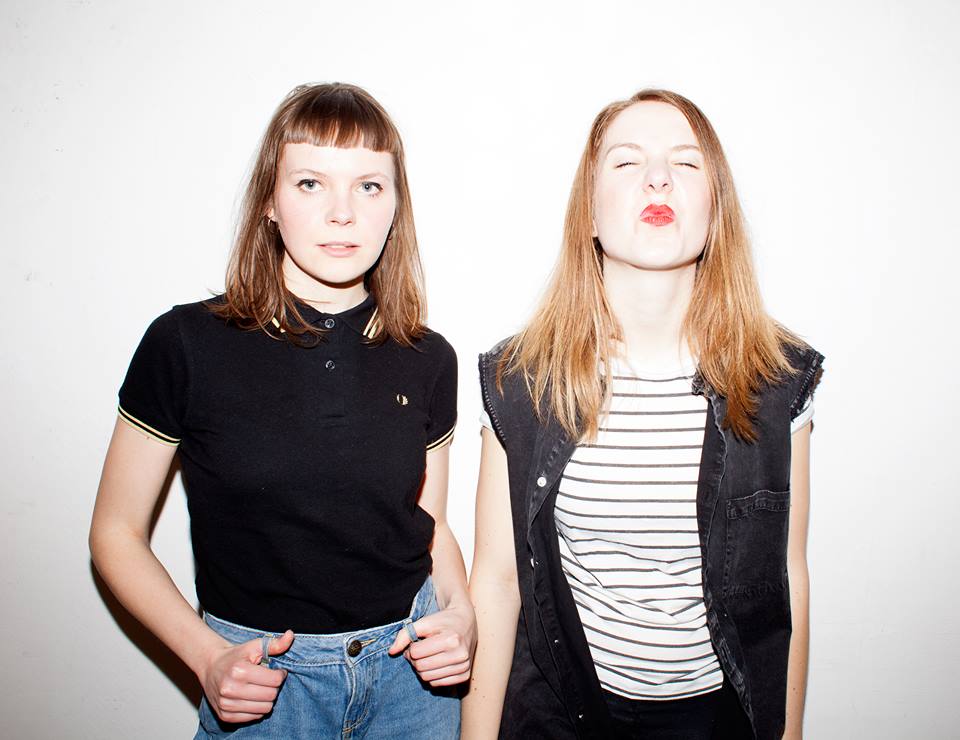 When two best friends start a band, songs get filled with inside jokes. In My Head takes the listener on a journey of Andreya Casablanca and Laura Lee‘s friendship, their life, and a step further into the world of Gurr.

Having met in an American Studies class in Berlin, and after spending time in the US together, the US West coast sound was an obvious influence on their music, but Andreya and Laura draw from a wide set of pop culture references and personal experiences for their debut album.

One track that is taken from their upcoming debut album is entitled ‘Walnuss’, a track we absolutely loved! So, we’ve named it our Track of the Day:

First Wave Gurrlcore they call their own genre, always with a slight and acknowledging nod to riot girl culture and yet stressing that they want to invent their own style − they pair straightforward garage rock tunes with more psychedelic and wave elements on their debut album. “We didn’t start making music because of Kathleen Hanna,” explains singer Andreya Casablanca. “Musically we were more influenced by bands like Gun Club, Echo & the Bunnymen, the B52s or classics like the Ramones and Beatles.”

Recorded in Berlin’s Funkhaus, the old now East German Radio House which is now a haven for artists and creatives, Andreya Casablanca and Laura Lee Jenkins leave the Riot Grrrl comparisons behind them and progress their sound initiated by a deep Organ sound and spring reverb… welcome to First Wave Gurrlcore

Tags:
Track of the Day.