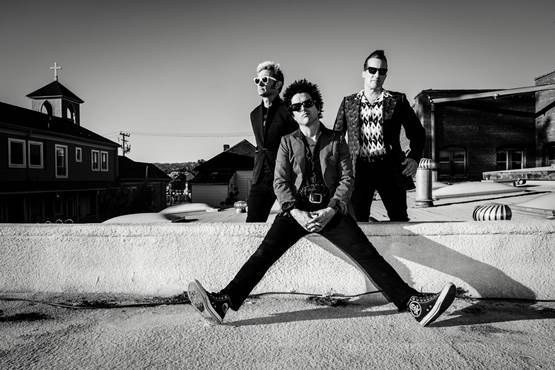 The trio were inducted into the Rock ‘n’ Rol hall of fame in 2015 and since their formation in 1986 have received paramount success including a whopping 5 Grammy awards, breakaway album Dookie selling 10 million copies in the US alone before follow-up records Insomniac and Nimrod were certified double platinum. American Idiot brought in a whole new wave of fans in the younger generation and became the band’s most successful record to date. A whole host of other records came in between and after American Idiot but if lead single Bang Bang and the title track are anything to go by, then this record is set to top the lot!

Watch the lyric video below;