Today’s track of the day comes from Finding Aurora with their new single The Last Call. 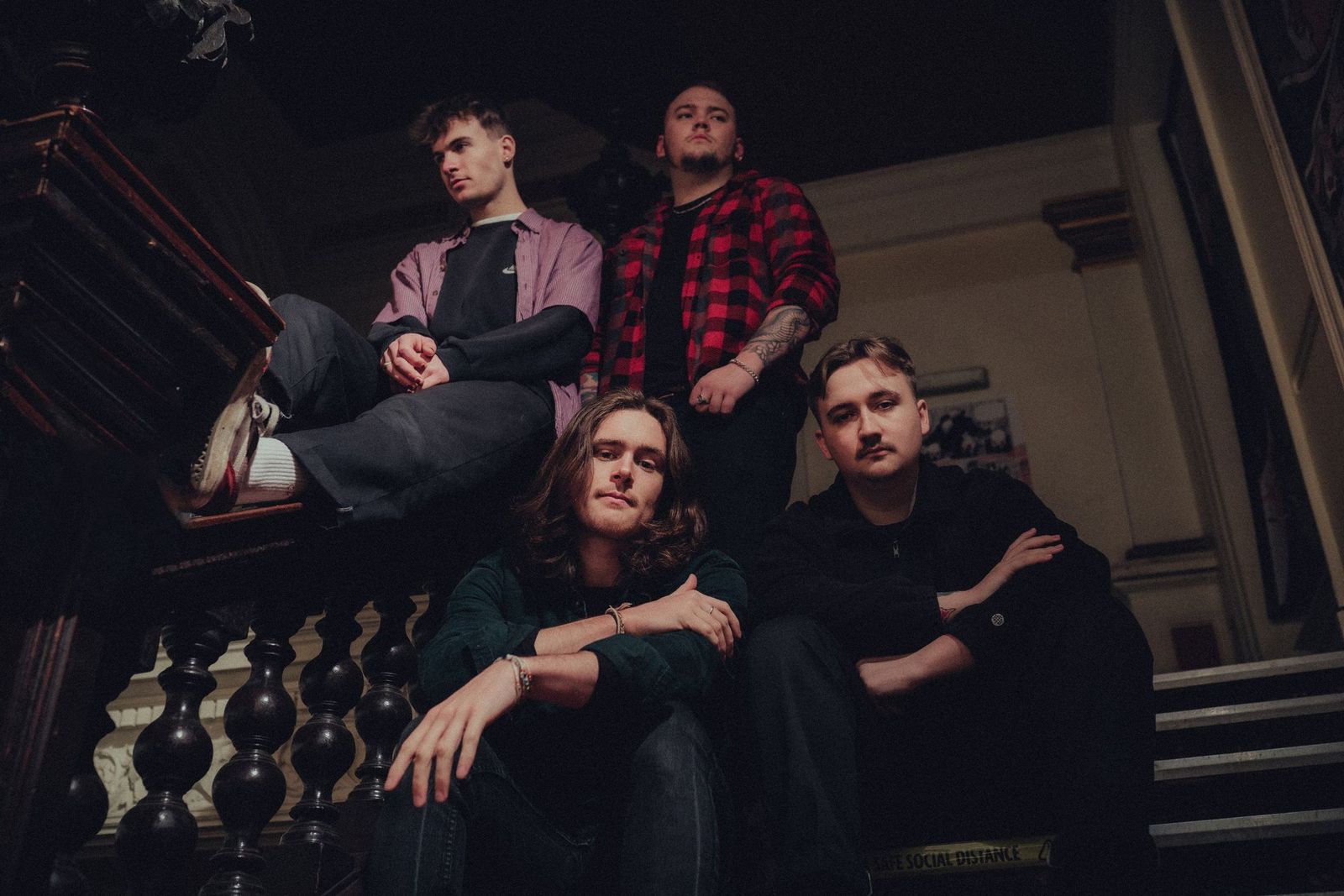 The track is about cutting toxic people off and moving on.

The quartet began as a bedroom project in late 2017. The following year they began their live career and have sold out headline shows in Cardiff and Newport.