Today’s track of the day comes from Fever 333 with their new single Bite Back. 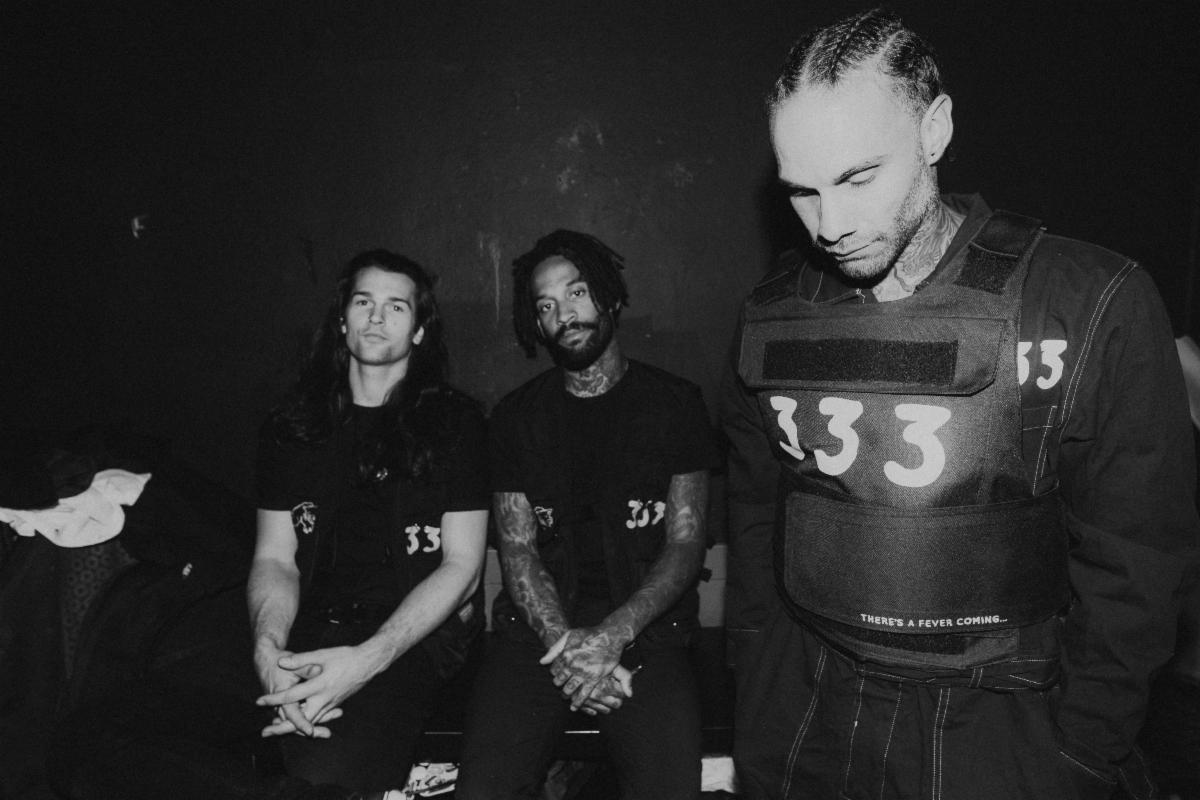 Another explosive new single from Fever 333 that we cannot get enough of! Bite Back is taken from their new EP Wrong Generation (October 23, Roadrunner Records/ 333 Wreckords Crew).

Frontman Jason Aalon Butler said: “Everything in this song was what I’d seen during those 13 days and what I felt needed to happen. I saw buildings burn. I saw fights. I saw white allies stepping in front of the National Guard, because they knew they had a power those black bodies behind them did not. What did you expect? When you put any creature in a corner for so long and show them how quickly life can be taken from them, I don’t know what other option there is but fighting back.”

The 13 days he mentions are the days he joined the protests following the despicable murder of George Floyd. On the 14th day, he wrote Wrong Generation.