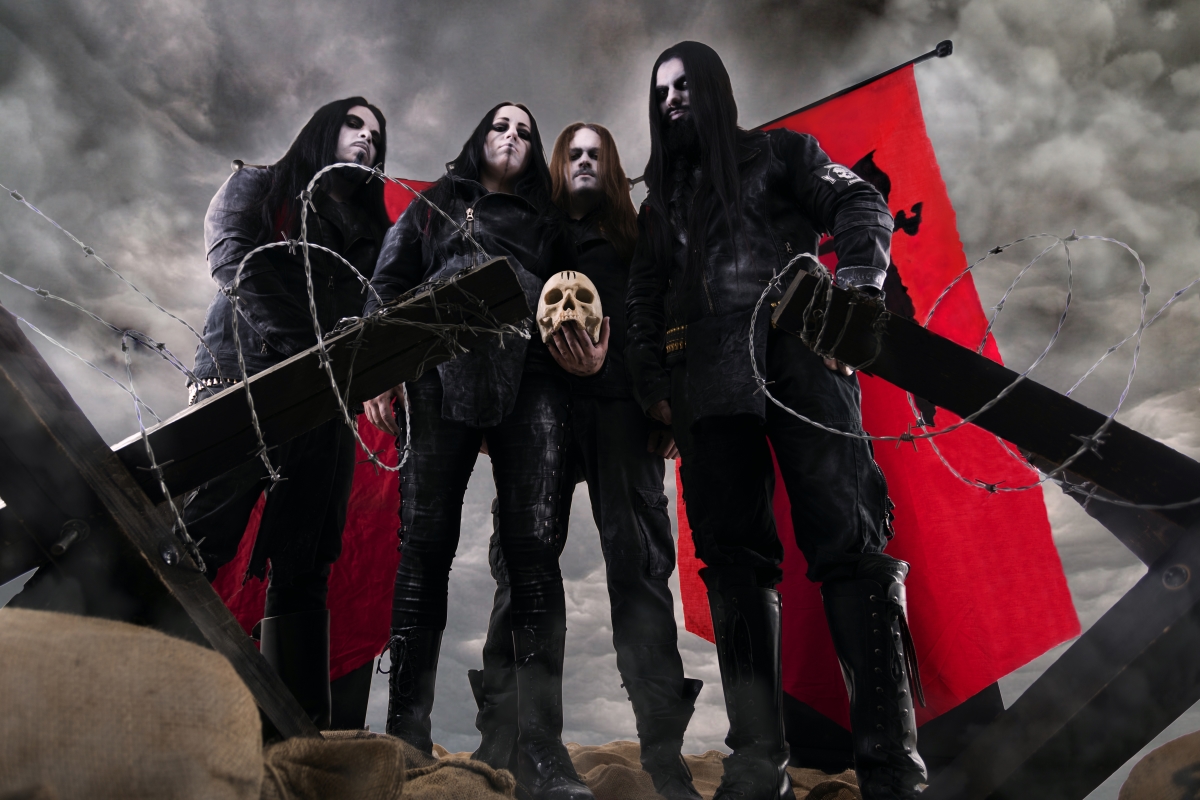 Guitarist Destroyer says; “The inspiration for ‘The Fire Consumes’ came from post-World War II interviews regarding how bloodlust and sadistic violence grew to become not only commonplace but also enjoyable, as if  there was a fire in the blood and ‘the kill’ the only way to quench that desire. With ‘EmpirE’ leading directly on from previous album ‘Descent Into Genocide’, these confessions struck an incredibly dark chord when crafting the album concept of building an empire on foundations of blood.

The track in fact features a quote from one such story, Soviet veteran Suren Mirzoyan who claimed to have been ‘like a beast’ with death in his pocket. No conscience, just pure bloodlust… in war attributes held in high regard yet at any other time. Needless to say those documents featuring self-proclaimed ‘professional sadists’ are an incredible and haunting read.”

Watch the video for The Fire Consumes below;