Today’s track of the day comes from DZ Deathrays with their single Golden Retriever! 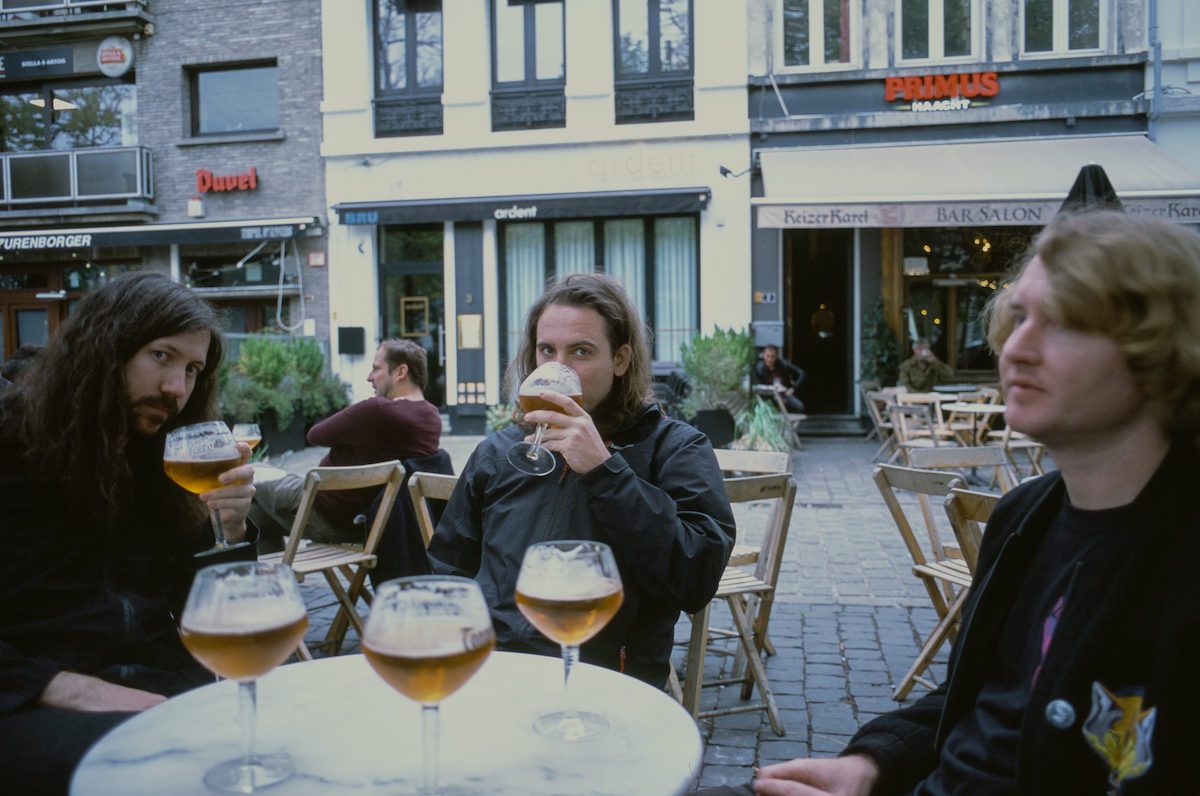 DZ Deathrays have released their single Golden Retriever and it’s a winner on all fronts – especially as the video features the adorable dog breed!

Drummer Simon Ridley said: “This song was a surprising last-minute addition to the album. I think Shane (Parsons) sent me the first demo just a week or two before we went into the studio to record. Everyone’s parts just fell into place really easily and so quickly. It was a pretty fun song to record too, and I think the title captures the vibe pretty well.”

Commenting on the video shoot, Ridley continues: “This film clip was definitely one of the most fun shoots we’ve done thanks to all the dogs who were there. I’m really going to miss having 6 super happy golden retrievers running around out the back of film clip shoots.”