Today’s track of the day comes from Dub War with their single Vibes in the Place! 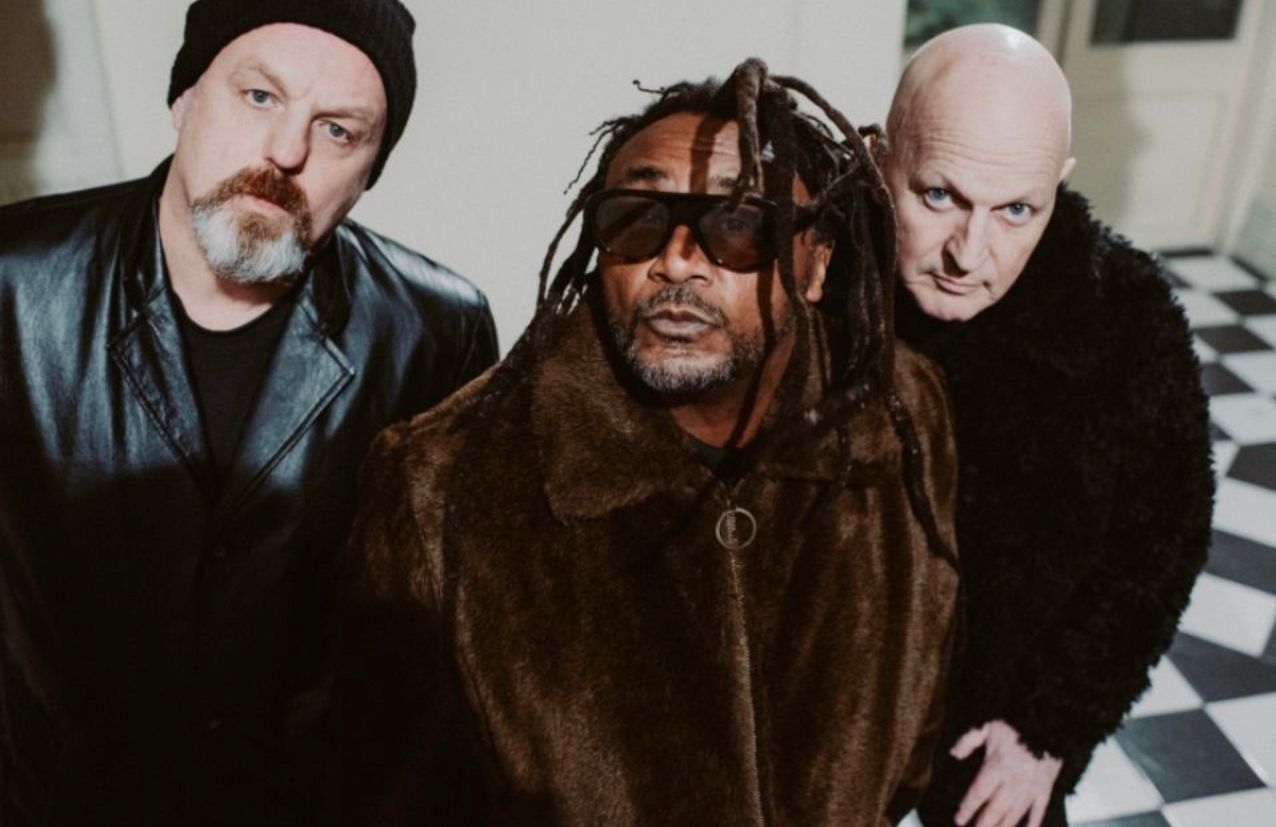 Dub War are back with new single Vibes in the Place! It is the third single to come from forthcoming album Westgate Under Fire which is set for release on August 5 on Earache Records.

On the single, Benji Webbe said: “Vibes In The Place was one of the first songs we wrote when we got back in a room together. It features that old little Yamaha ha ha ha ha keyboard that we use live right up to this day. What’s particularly special about this song is that a massive friend and fan mixed this track – Mr Rick Will. Rick was down to mix the whole album but due to one thing or the other we went with Richard Jackson.

“For me this song is inspired by Talking Heads – I’m sure many will say ‘what are you on about’, but for me it’s definitely got a flavour of David Byrne (I guess it’s the part where I say ‘hold the door’!)

“Vibes In The Place” definitely captured Dub War from back in the day – this track is one of the songs we actually wrote with a drummer in the room, Mikee “KRUPA” Gregory.

“This song captures the live element of Dub War and once it’s known by the ‘War lovers, it will for sure be a live favourite..

“Sadly after mixing this song, Rick Will past away… So this is a track that means so much to me, Jeff and Richie.”