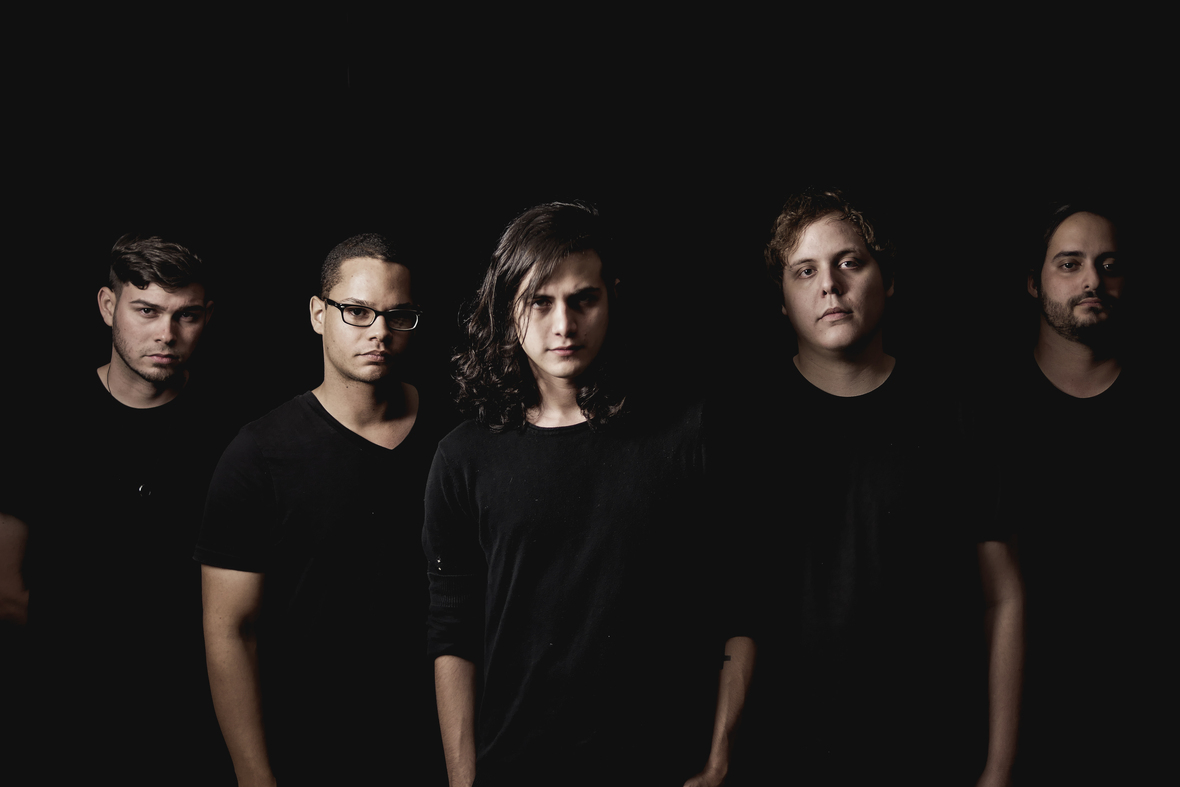 Puerto Rican Metalcore band Death Comes Home have released the music video for “The Sleepwalker”. The video was directed by Carlos Rosa and shot at Music Dorks in Guaynabo, PR. The track comes from the band’s upcoming album “Reinvent” due out later this year.

The Sleepwalker was the first song we recorded for the album.
Being my favorite track instrumentally, it was the obvious choice to try out Emanuel as our new vocalist, and he delivered above and beyond. I instantly knew he was our guy and this definitely had to be the first single. – Carlos Rosa (Death Comes Home)