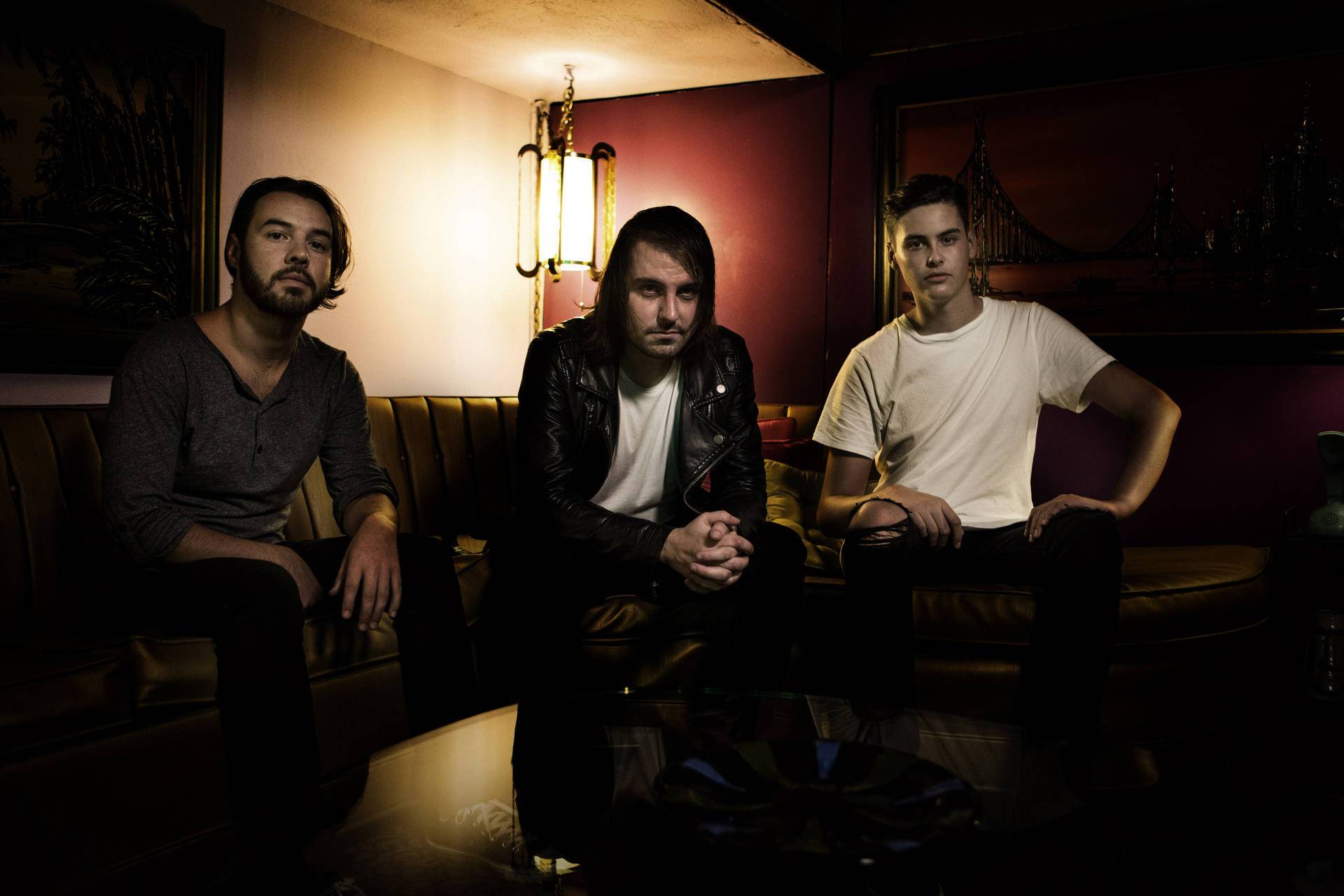 “This song is not the norm for DAYSHELL,” said frontman Shayley Bourget. “‘Low Light’ takes a different approach with the meaning. Basically, it’s a fantasy between a guy and a girl. The guy always had a thing for this particular girl, but knew she was a wild cat. But when they both finally let their guards down, things get serious in the bedroom and basically… Well, just read the lyrics for yourself. As far as the music video concept goes? We just wanted a classic performance video. No cheesy story plot. Just us Dayshell boys rocking out in style.”

The band has now revealed the video for ‘Low Light’ Watch it here: