Today’s track of the day comes from Current Events with their new single Desert Dweller. 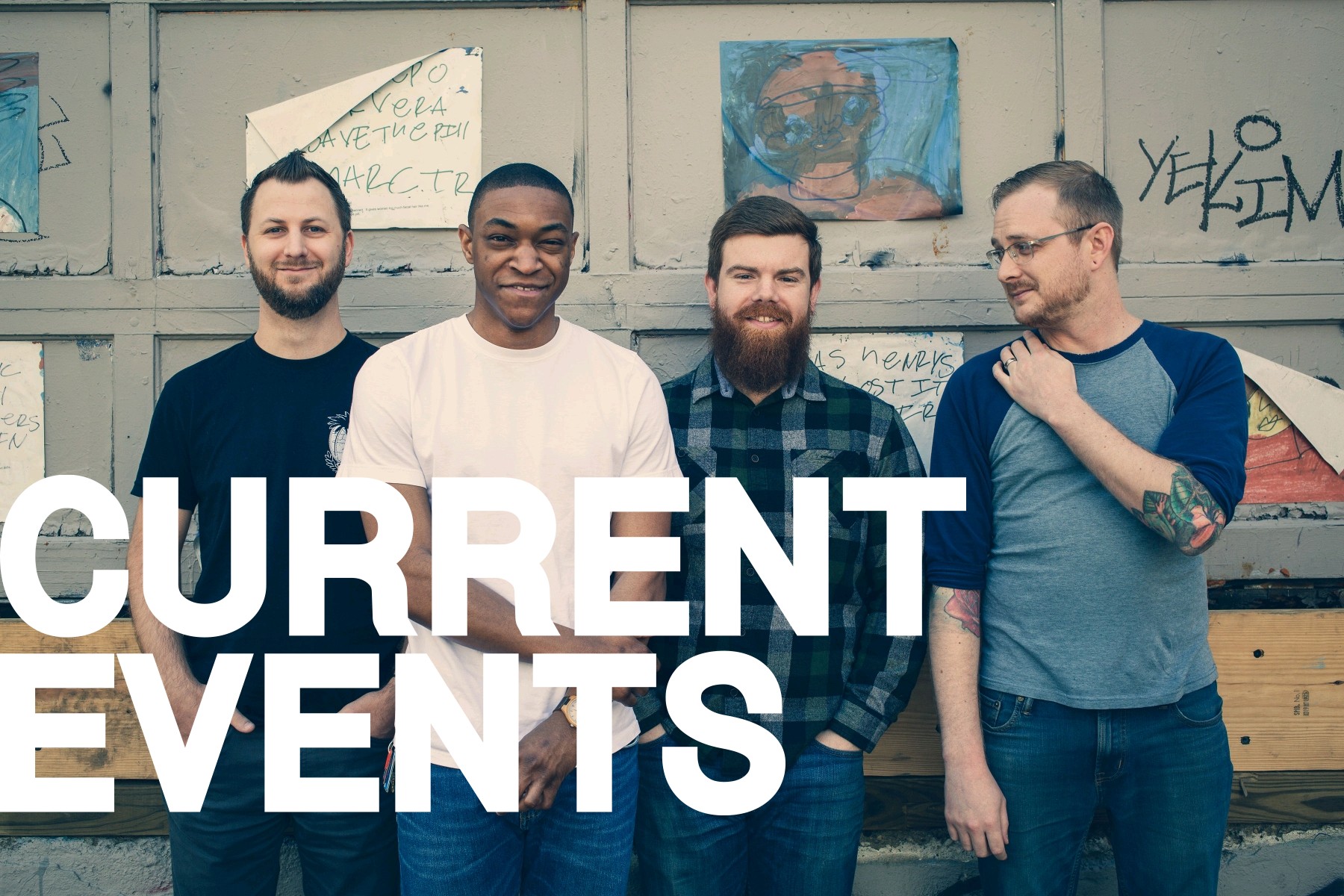 Current Events vocalist Jake said of new single Desert Dweller: “The lyrics for “Desert Dweller” were inspired by reading about the ancient Bedouin tribes of the Middle-East. The English word bedouin comes from the Arabic badawī, which means “desert dweller”. The first verse reflects on the Bedouins’ traditional nomadic lifestyle which they led for thousands of years.

The second verse alludes to some of the difficulties they have faced, with many being forced to abandon their traditional way of life.
The Chorus is about the discovery of the first Dead Sea Scrolls by Bedouin shepherds, which reminded me of the end of “Indiana Jones and the Raiders of the Lost Ark” when they open the Ark, and all of the Nazis’ faces melt off.