Today’s track of the day comes from CULTDREAMS with their new single Not My Generation. 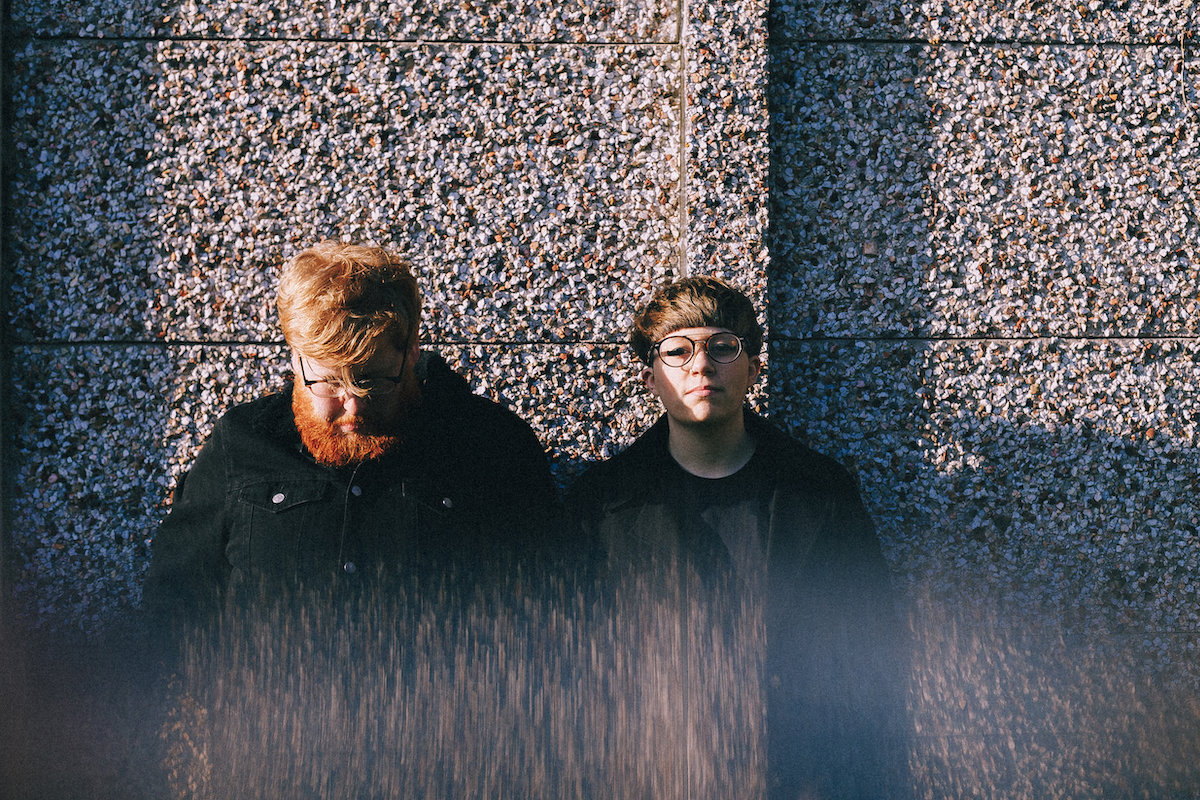 CULTDREAMS are not ones to hold back, with new single Not My Generation containing lyrics that are as cutthroat as ever.

The duo take on the topic of misogyny and politics.

Vocalist and guitarist Lucinda Livingstone says in the track: “I see men ignore misogyny, as if it’s not their problem, to act upon their sisters when they get touched inappropriately.

“While everyone is still suffering, the country that we live in is f*cking everything up. Politics and right wing sh*t. Not letting other people in. Ignoring what matters, whilst investing in ignorance.”