Crown The Empire – Weight of the World

We loved this track and have named it our Track of the Day! 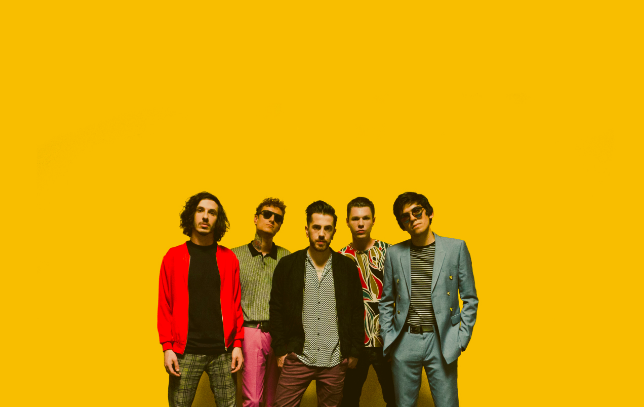 Crown The Empire are a 4 piece post hardcore band from Dallas, Texas. After releasing the first song off their upcoming album in the form of “Zero”, the band have now released another new song called “Weight of the World”. The band’s upcoming album ‘Retrograde’ shall be out July the 22nd of this month.The meaning behind their new song is the notion of feeling like you have weight of the world  on your shoulders; trying to find your place and purpose.

We loved this track and have named it our Track of the Day!