Today’s track of the day comes from Coast To Coast with their new single Heredity. 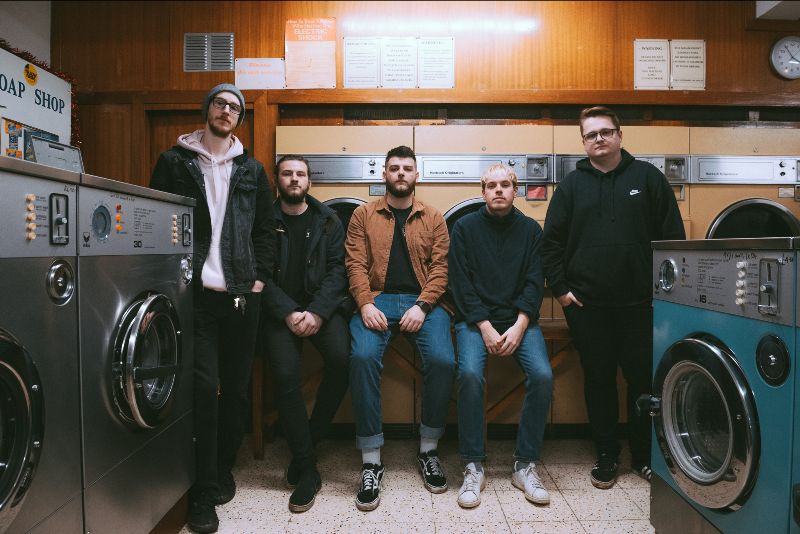 Heredity is a track familiar to Coast To Coast fans as it first appeared on their 2017 record The Length Of A Smile.

But fans may be less familiar with this incredible re-work of the popular track.

Guitarist Alex Edge said: “We knew we wanted to strip everything right back with this one because it would give so much space for the emotion in Kieran’s vocals and lyrics to be felt. We love the end result as it gives a much different tone to the original. Reworking the instrumental elements for this song was so therapeutic for myself, Zak and Darren. It was really good to bring some new life to Heredity because it’s the oldest song from this release, also being the song that many of us in the band consider the starting point for the band we are now.”