Cheerbleederz – sometimes i cry at work

Today’s track of the day comes from Cheerbleederz with their new single sometimes i cry at work. 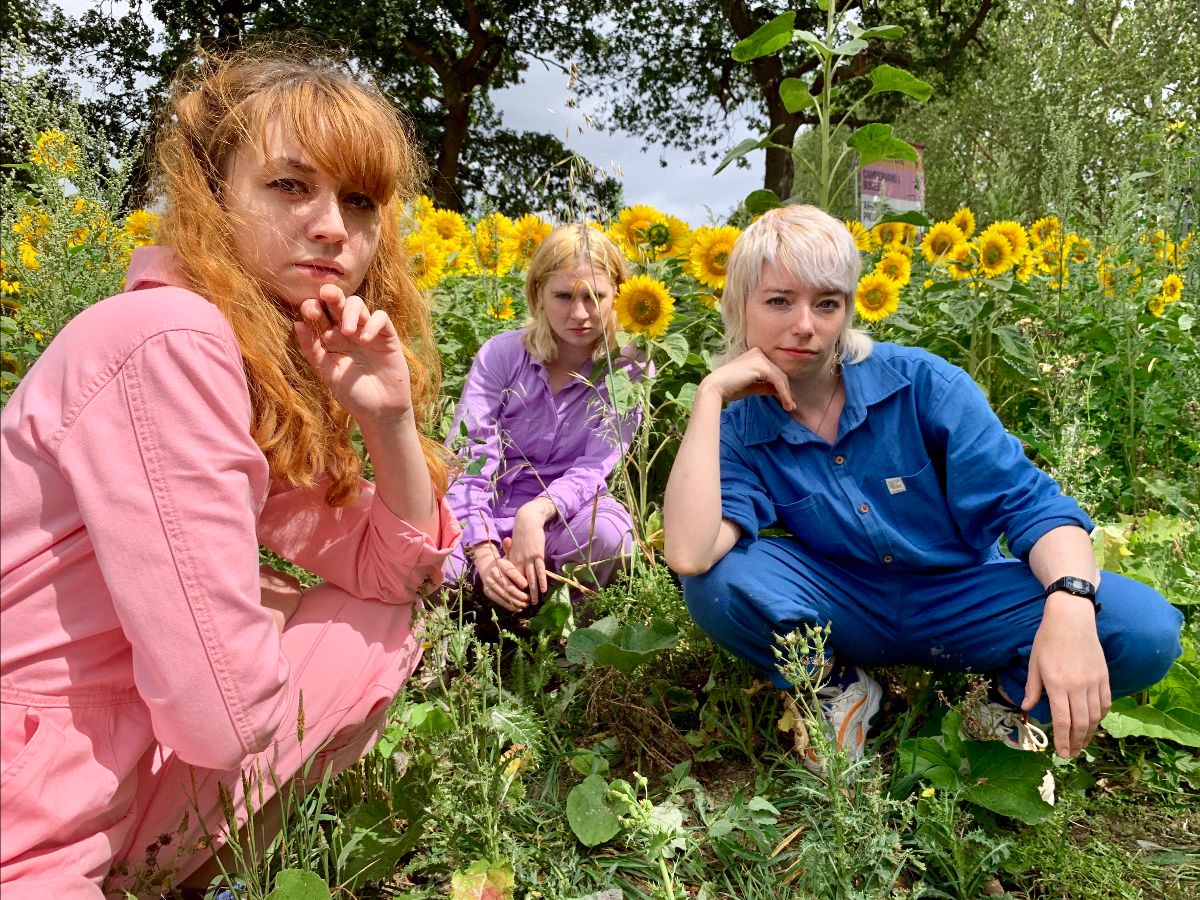 Cheerbleederz‘ new single sometimes i cry at work was filmed during the isolation period which the band found a bit challenging.

They say: “‘sometimes i cry at work’ focuses on someone who is at war with themselves and has extreme fluctuations of confidence. It’s the internal conversation to try and find the truth of what you really want and how sometimes that truth can be really hard to find. It speaks to a feeling of inadequacy and imposter syndrome that can plague you and prevent you from achieving what you want to achieve. When we play it, we really channel that frustration and defiance in Sophie’s lyrics—it’s an empowering song for us!”

Drummer Phoebe Cross said:  “We originally planned to have someone film a video featuring us all, but then lockdown happened, so we took things into our own hands and filmed one from isolation. It’s such a weird time right now so it was fun to have some distraction and get a little creative and silly—now more than ever it’s nice to stay connected with people and continue getting some fresh content out that we enjoyed making.” “It all came together pretty quickly; we all shot our parts in nice lighting (thanks sun!) and me and Rich edited it. It was therapeutic smearing ourselves in mascara and eyeliner and having a good fake cry!”

Guitarist and vocalist Kathryn Woods said: “It was a really cool way to come together as a band and keep creating things while being on lockdown. People often don’t realise how close bands are to each other. We really feel like we’re losing out on our friendship (getting together for meals together in the evening, going for walks around the city) as well as more typical band stuff (gigs, practices, recordings). With that in mind, this video was a great way to jam together virtually again, hopefully we’ll be able to reunite in the real world soon ❤️.”