Today’s track of the day comes from Caspian with their new single Circles on Circles! 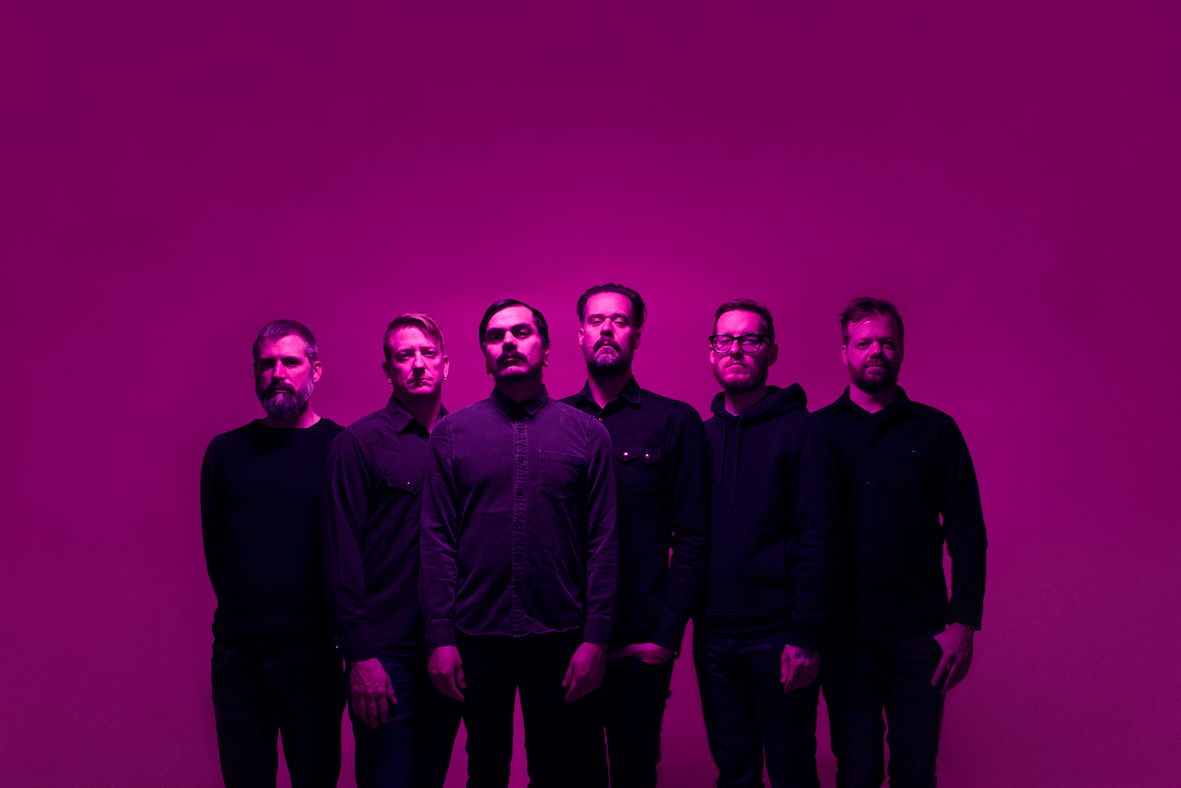 Massachusetts sextet Caspian have revealed their new single Circles on Circles. The track is taken from their forthcoming fifth album On Circles (Jan 24, Triple Crown Records).

Jamieson said: “I can’t say that taking pen to paper and opening up my voice for the first time in 15 years was the moment of total catharsis that I was looking for when writing this song during a bout of isolation and especially rough depression over the holidays of 2018.

“I did discover however that the decision to keep going anyways and move through the swirling circles of gray is more often than not a softer, more gentle and ultimately tender acknowledgment than I was always led to believe. What we did musically for this song is an ode to that realization and felt like the appropriate closing statement for a record that tried its hardest to cover a familiar spectrum of emotions, including endings, which can be gentle too.”