Bowling for Soup and WWE – Alexa Bliss the single

Today’s track of the day comes from Bowling For Soup in collaboration with WWE with new single Alexa Bliss! 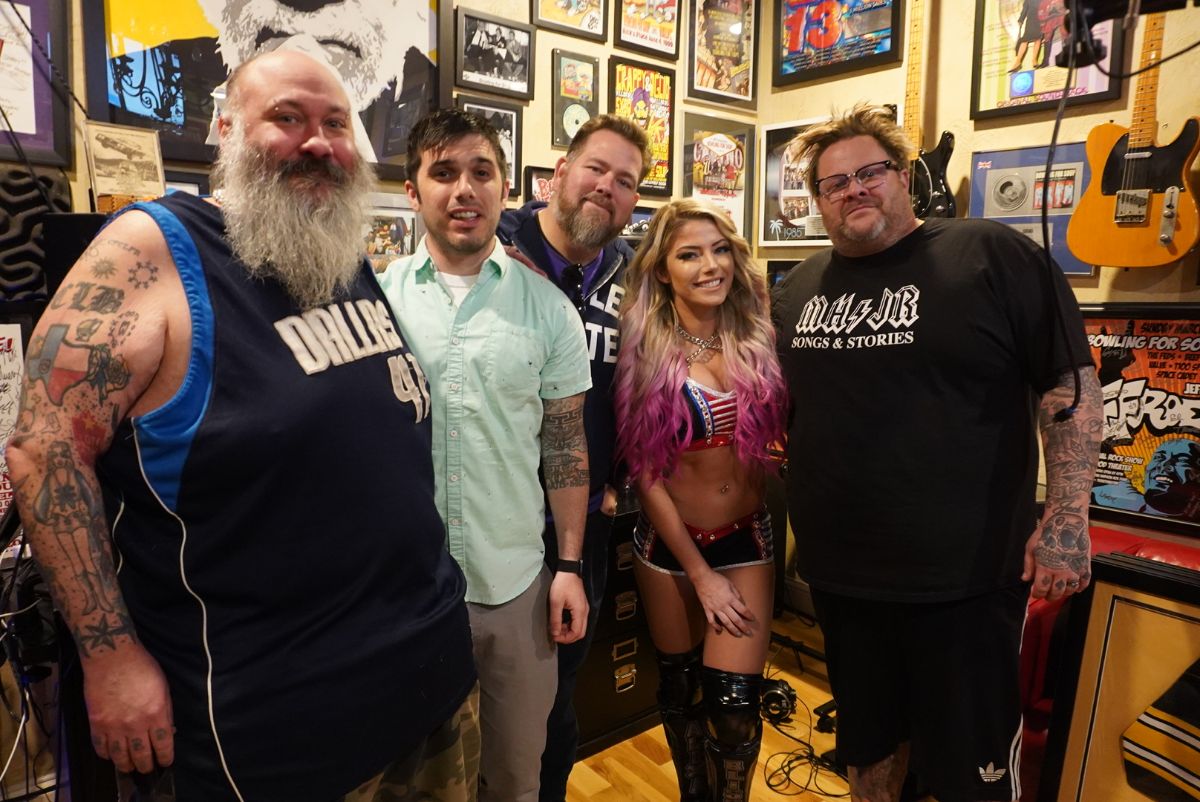 We love Bowling For Soup and we love WWE… So what more could we ask for but a BFS single about WWE?

They’ve obliged and given us this banger in Alexa Bliss!

The Goddess of WWE stars in the video herself and the inspiration came after Little Miss Bliss revealed her favourite band were BFS.

Alexa said: “This song is amazing 🙂 filming the video was such a great time I had a blast. It’s definitely a once-in-a-lifetime opportunity when your favorite band in the world makes a song about you. And Jaret is always so fun to work with and be around :-)”

Jaret Reddick added: “Meeting Alexa Bliss was insane! Here is the freakin’ WWE Womens champ, and she likes our band! I’ll admit, I checked her socials after we met the first time and saw that she had worn our shirt in a photo, and tweeted about listening to us in class while still in Ohio haha…

We became fast friends. She has been such a pleasure to get to know and has been so awesome to me and my family…why WOULDN’T I write a song about her?!? ”Five feet of amazing!!!”