Boston Manor – On A High Ledge

Today’s track of the day comes from Boston Manor with their new single On A High Ledge! 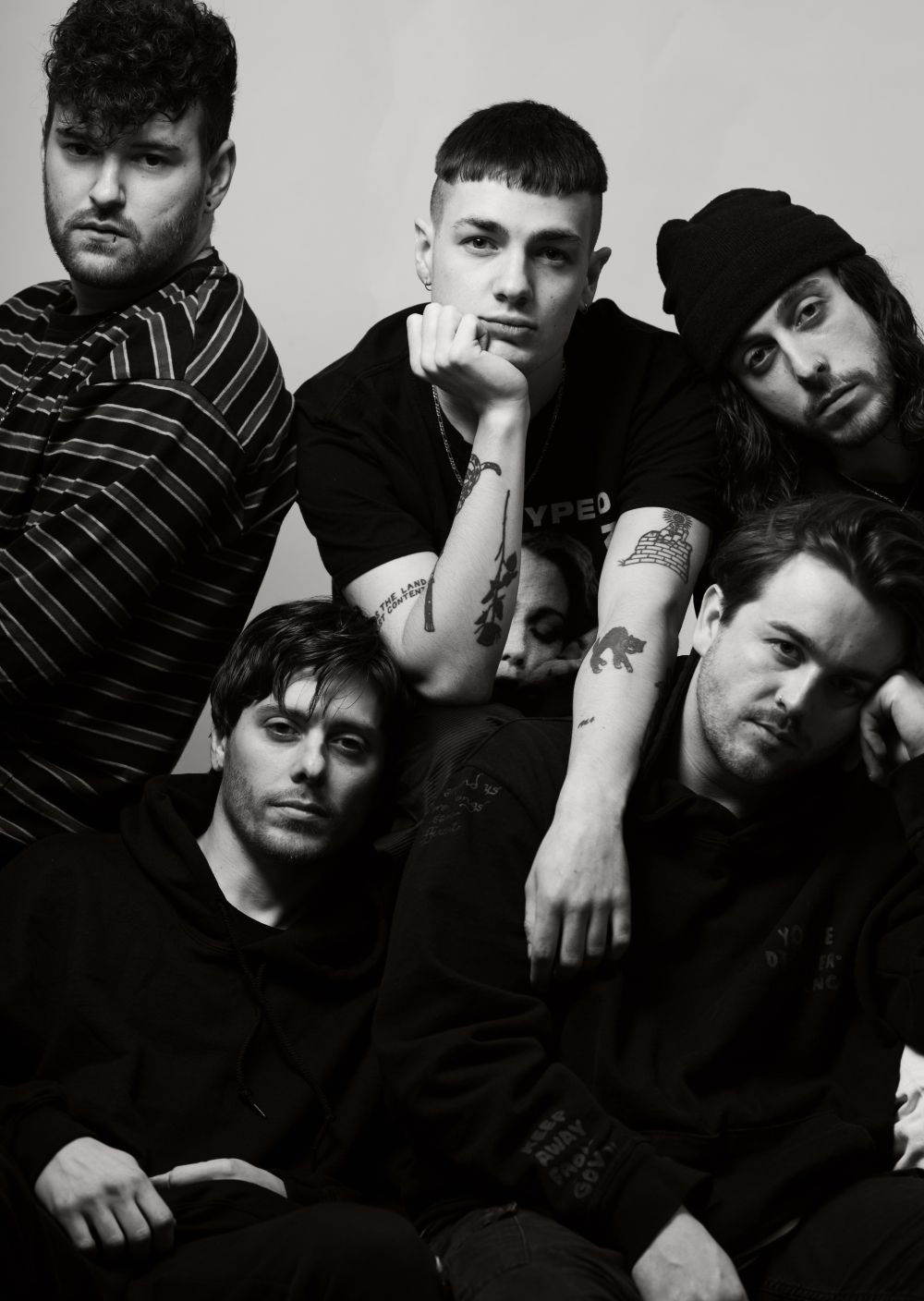 Henry Cox said: “When I was seven years old I saw a man commit suicide by jumping off the bus station in Blackpool a few feet in front of me. Growing up, I always rejected the idea of what a “boy” should do; I never liked football, I thought fighting was stupid & at age six I spray painted my bike pink. I’ve always hated the term “man up”. I think it is such a damaging thing to say to little boys. A big problem that we have to tackle is men’s inability to seek help; it’s this ‘man up culture’ that is baked into young men from a young age that makes them think – it’s wrong to cry, it’s wrong to share your feelings & being vulnerable is weak. The biggest killer of young men today is suicide. Obviously, mental health support in the UK & most of the world is not what it should be, and mental health issues affect everyone not just men. But I wanted to write a song dedicated to that man who died when I was young. I hope, as a society, we can teach little boys being born now that being sad is okay. Strangely, the day after we wrote this song, one of the guys in the band was driving home and saw a man on a bridge over the motorway about to jump. He quickly pulled off the road and managed to talk to the guy until an ambulance came. A strange coincidence, but I really hope that man is doing better now.”