Today’s track of the day comes from Boston Manor with their single Crocus! 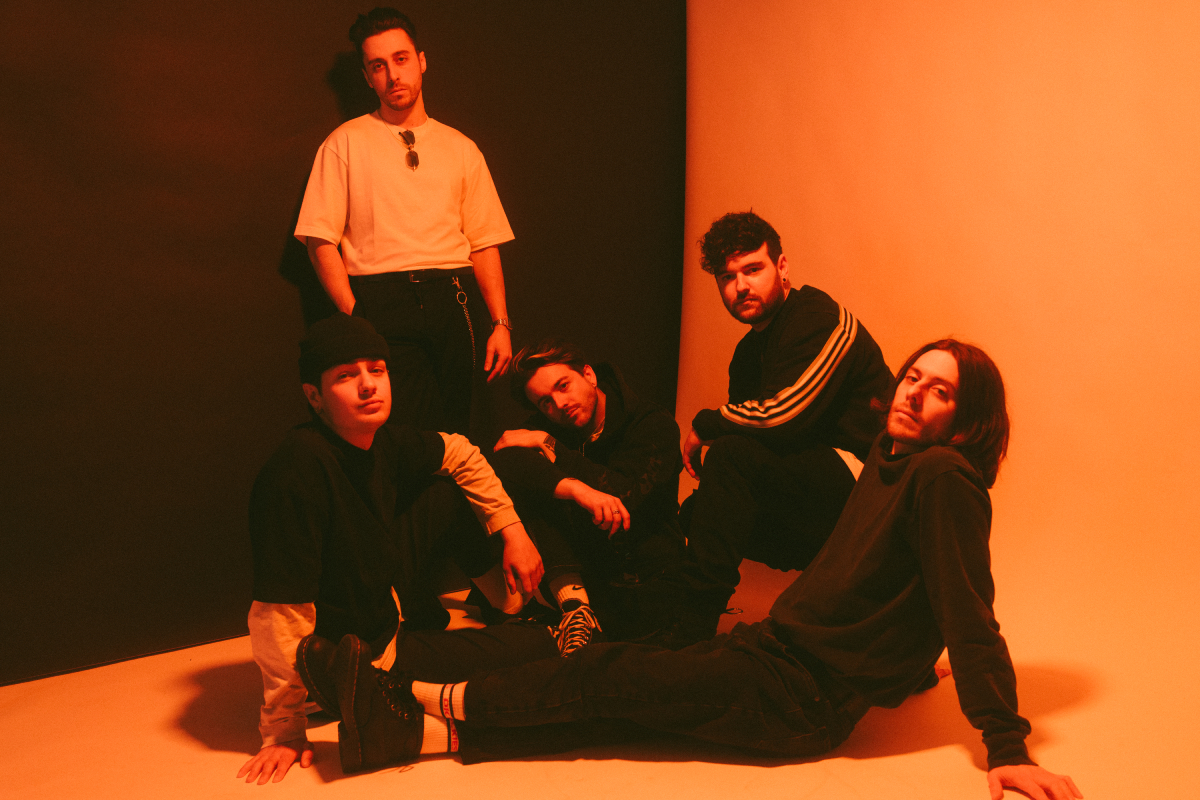 We love Boston Manor here at AltCorner and can’t get enough of new album Datura (out now on SharpTone Records).

Recent single Crocus is a banger!

Henry Cox said of the track: “Crocus is a song we’ve been trying to write for years. We always used to joke about writing a song that could be played in that club in The Matrix. I think this has been our best attempt, & we tried to portray that in the video. We’re very proud of both the song and the video, which was directed by our long time collaborator Zak Pinchin and choreographed by Kate Hannah & her team who managed to put together the full routine in only ten days. We’re going to be playing it live for the first time this week & I’m really looking forward to it.”