Blood Youth – Something to Numb the Pain

Today’s track of the day comes from Blood Youth with their single Something to Numb the Pain! 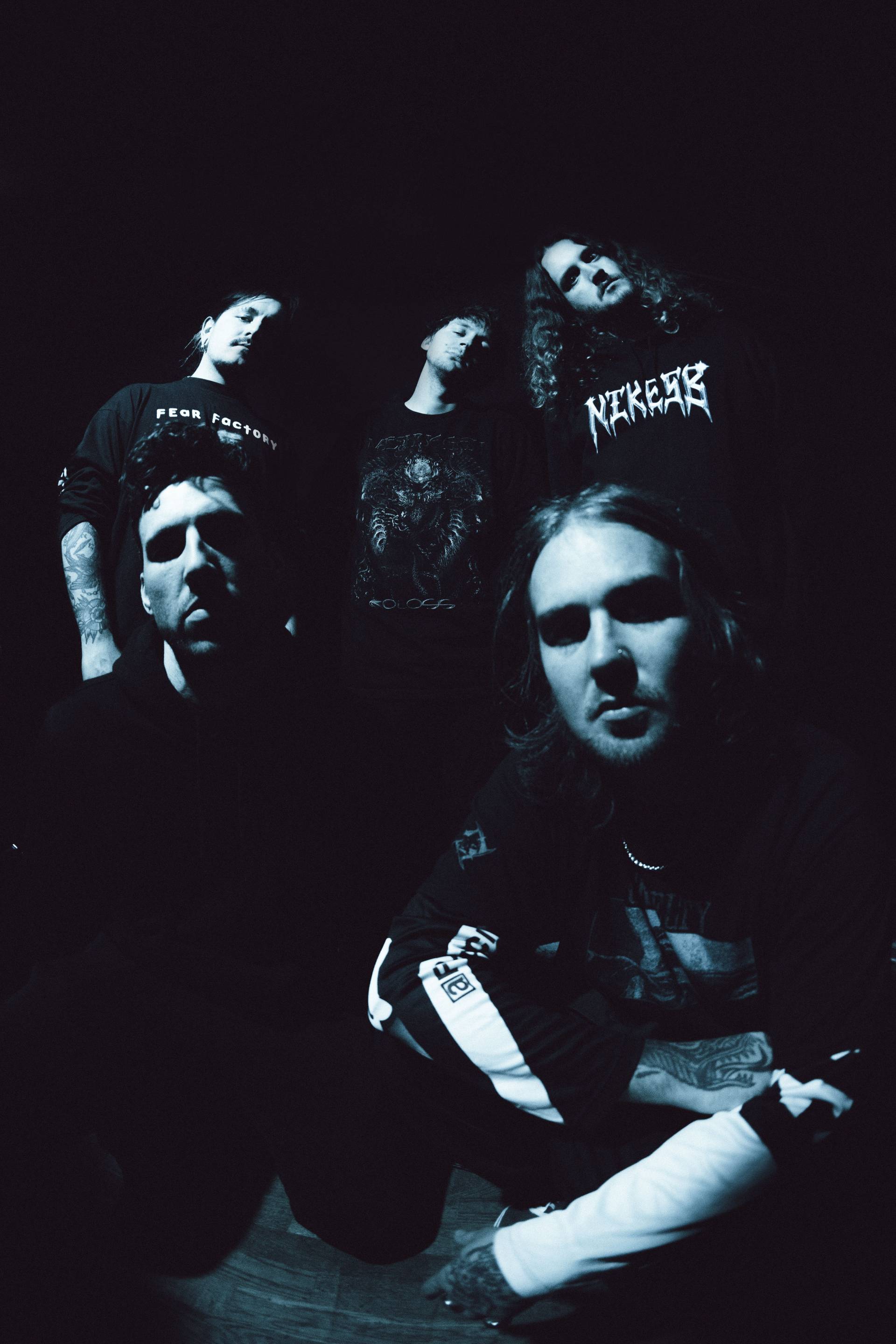 We’re loving Blood Youth‘s Something to Numb the Pain!

Guitarist Chris Pritchard said: “Something To Numb The Pain was one of the first songs written/composed for the new album. We wrote the outro riff whilst on tour in soundcheck in Germany and I ended up just slotting the rest of the song around it.

“We wanted to tap into a more classic Blood Youth structure/format whilst implementing new elements like solos, synths, drum patterns and vocal ranges. The song’s lyrical theme touches a lot on the subject of fake people. As a band, we’re sick and tired of watching people in this industry and the new bands pop up that aren’t in it for the right reasons think they belong here, and then crash and burn. They’re leeches. And this song is about seeing right through someone. Because when you’ve seen it for so long as we have, you know exactly when it’s there.”