Today’s track of the day comes from Bitch Falcon with their new single Gaslight! 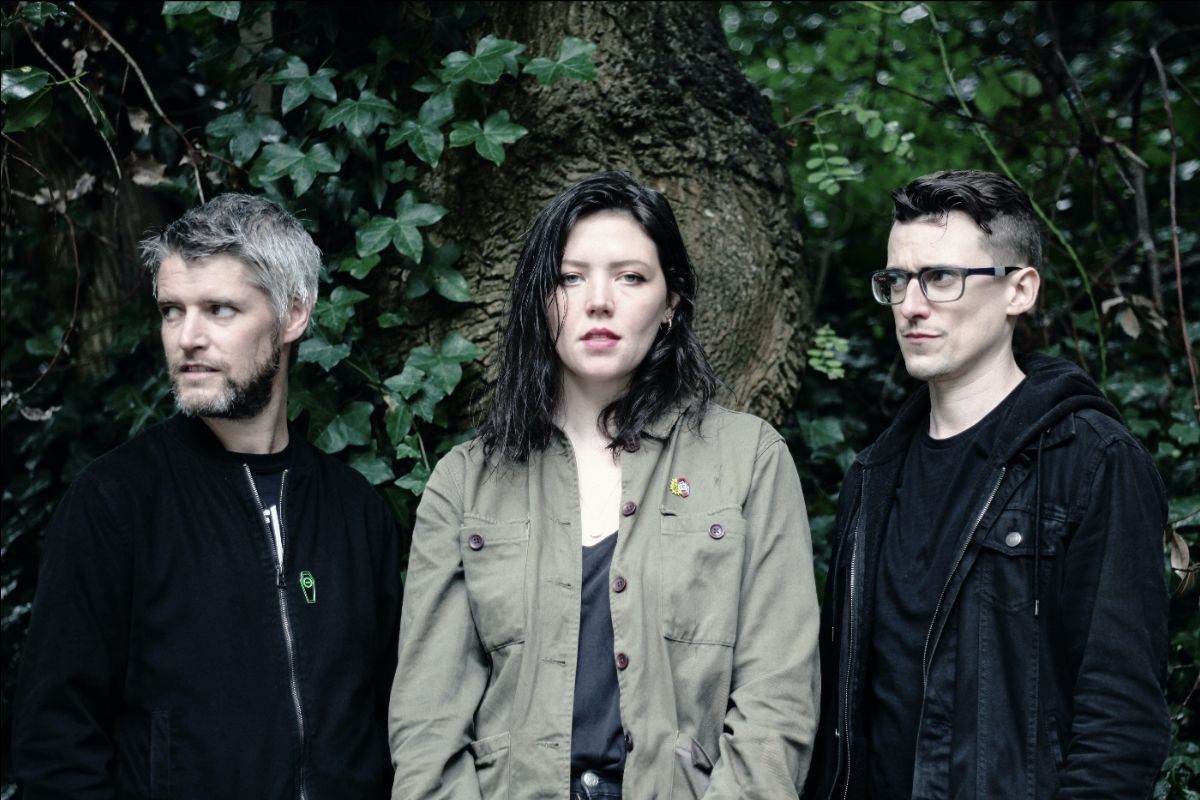 We don’t have much to say about Bitch Falcon‘s new single Gaslight, because the band and the track speak for themselves.

We will say though that it’s one of our favourite new singles of the year.

The band said: “Gaslight’ is a song that came together quite fast. Barry started playing his riff and I played along messing rhythmically, just making noise. It sounded so weird and intense so quickly. I remember us all looking at each other and saying this is the one. I think this song was a change in our writing together. We knew we wanted a heavy sound with melodic intricacies.

I recorded the vocal layering at home, building up chords with my voice. When we recorded it in studio I wasn’t able to sustain my voice for the whole section, and so me and Rían (Trench) decided to record it in a wave, one note resting while the other picks up, so it sounds like a living, breathing thing.

I wanted to describe the feeling of what you see is not necessarily what you get. The holy grail of public display, and worth to others. Expressing yourself puts you in a vulnerable position, and I think a lot of people embellish the truth. In that way, an unachievable status is shoved down our throats, and we play into the game every day.”