Beartooth – Hell Of It

Today’s track of the day comes from Beartooth with their new single Hell Of It! 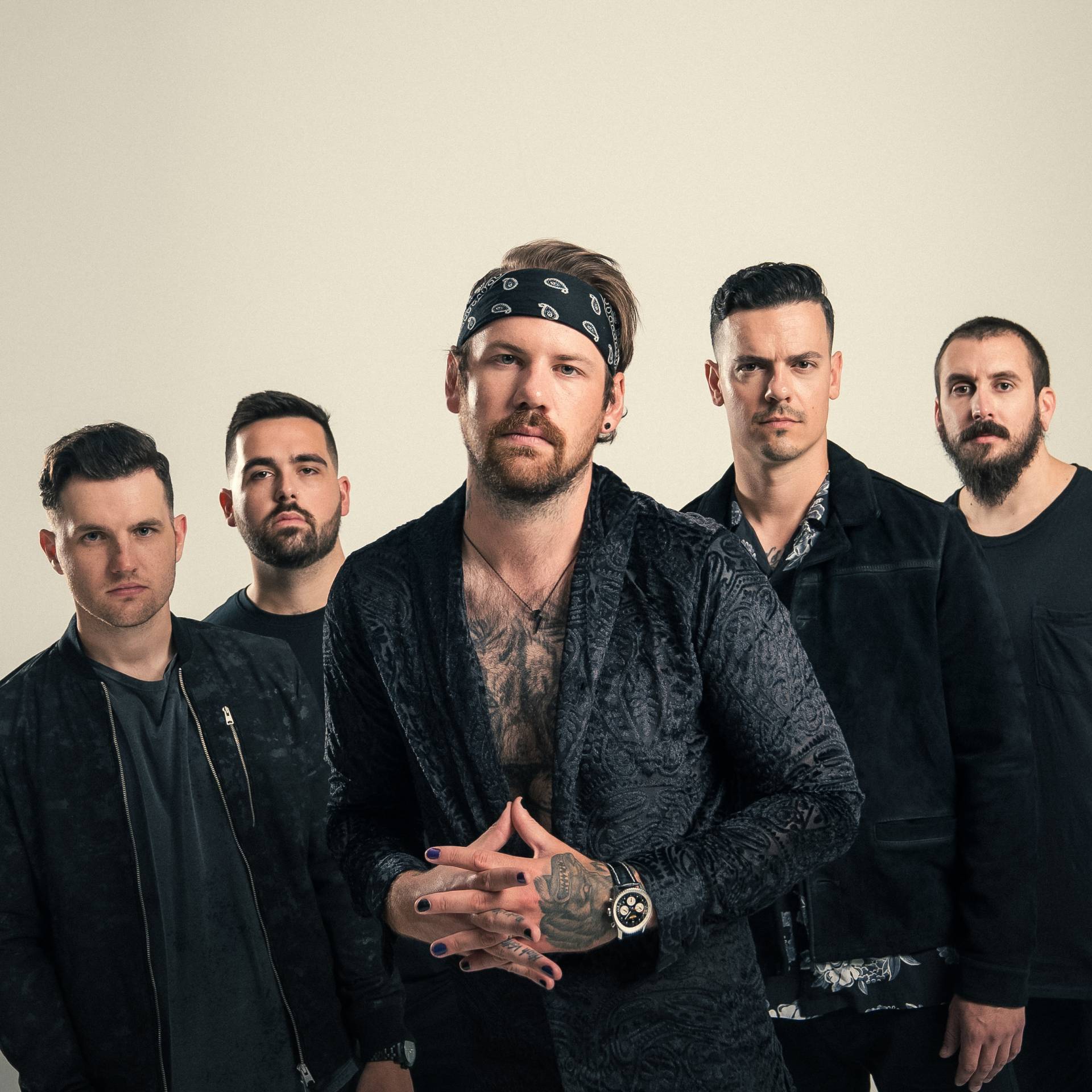 Beartooth have released an awesome new single called Hell Of It! It’s really getting us in the mood for their new album Below (June 25, Red Bull Records).

“‘Hell Of It’ is one of my favourites on the album,” says singer Caleb Shomo. “It’s meant to try and melt as much face as possible. This song was really important for discovering the guitar tone for the album and the use of pedals to expand on parts. The breakdown in this might be my favourite of all.”