Today’s track of the day comes from August Burns Red with their new single Paramount. 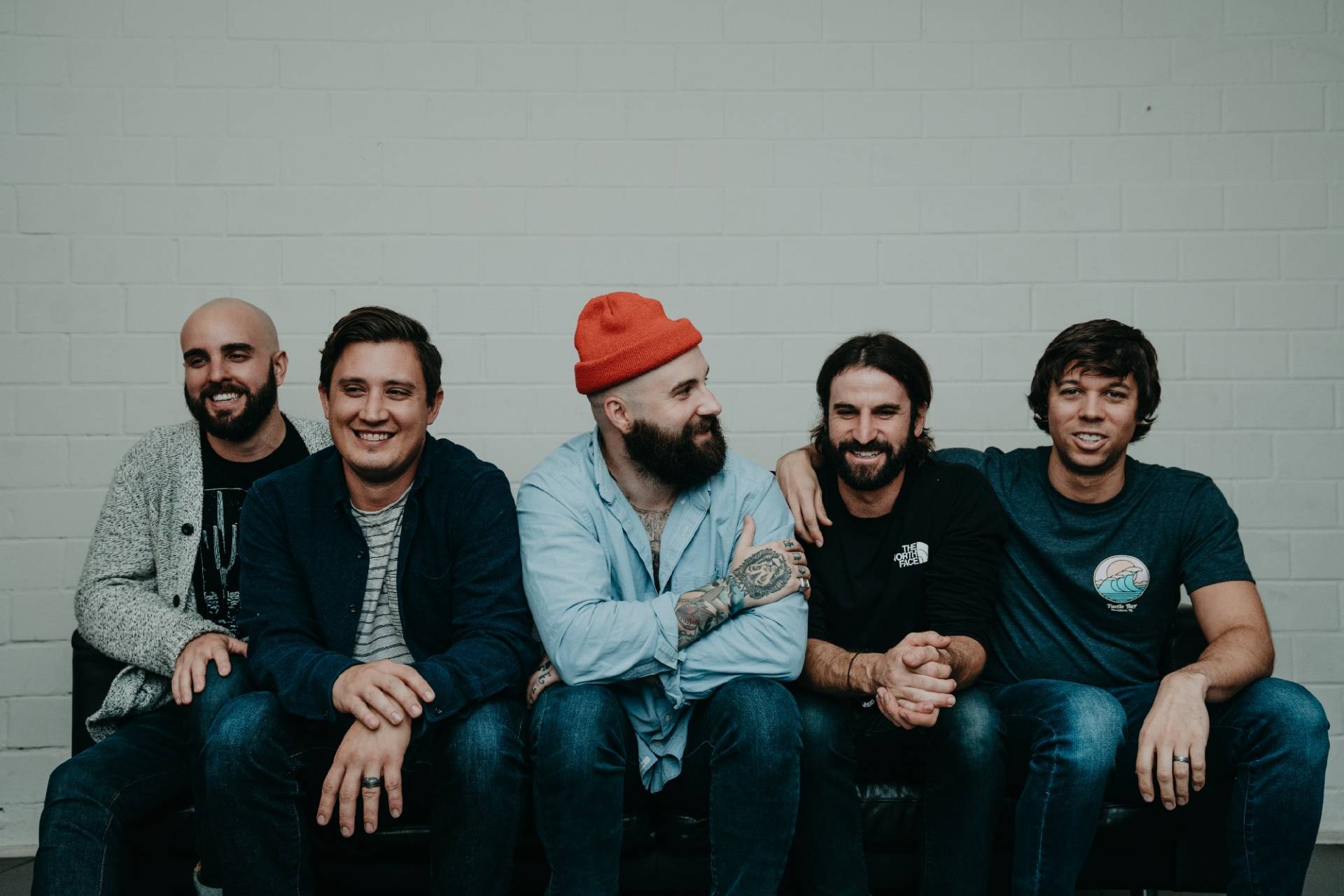 On the new single, guitarist JB Brubaker said: “Paramount is one of my favourite songs from Guardians.

“It has that classic ABR sound with a bunch of tempo changes and different time signatures. But there’s a recurring melody that glues the whole song together. I think this is a song that longtime fans of the band are going to love.”

Drummer Matt Greiner adds: “At times over the last several years, I felt indifferent and uninterested towards the things that used to fuel me. I learned there is actually meaning in suffering. It’s not random and without purpose. I found that the more I faced the fire, the more empathetic I became towards other people who are also hurting. I found meaning in the pain and stopped running from it. That’s what ‘Paramount’ is about.”