AlienBlaze – Not Yours Never Was

Today’s track of the day comes from AlienBlaze with her single Not Yours Never Was! 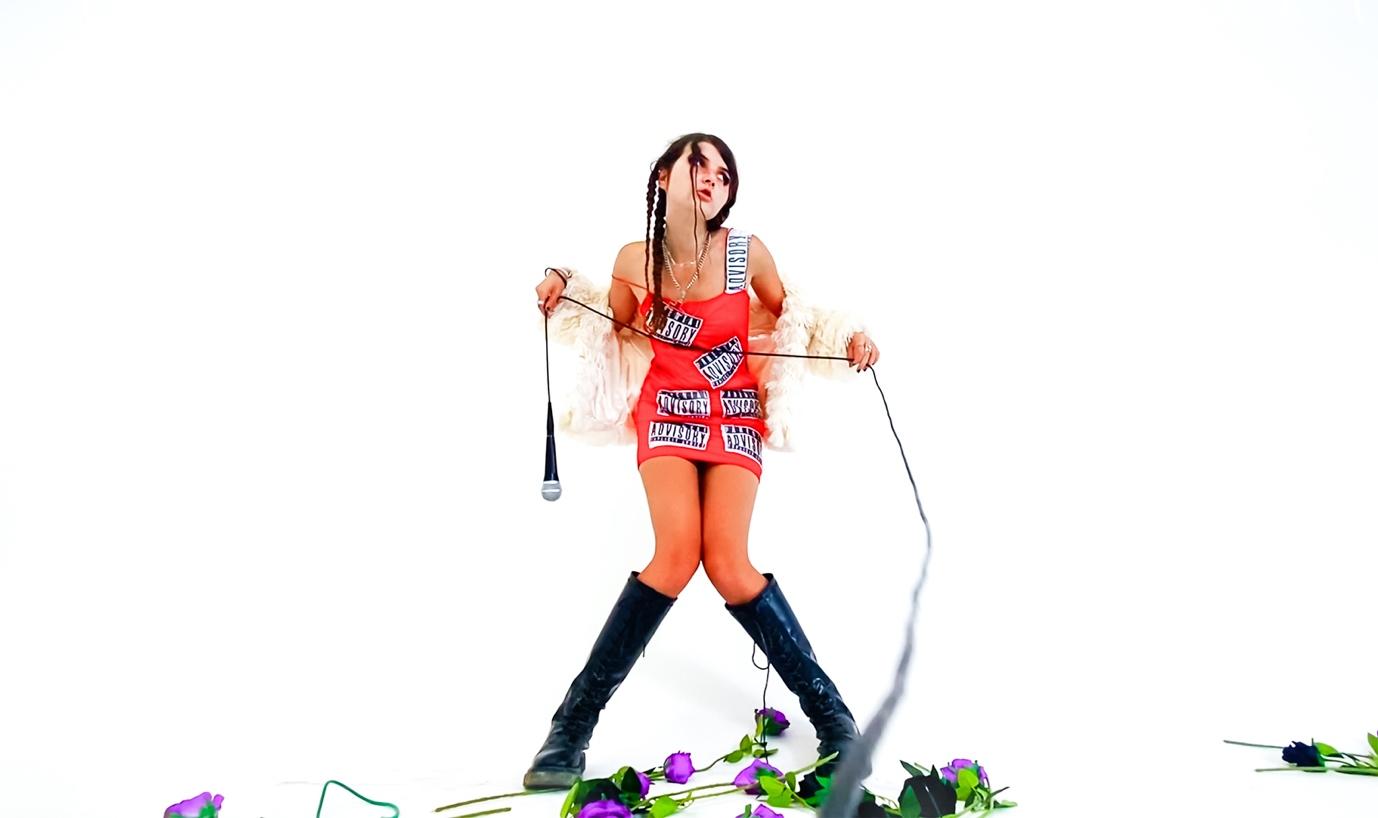 We love AlienBlaze here at AltCorner and her new single Not Yours Never Was is cracking!

AlienBlaze released the single as her debut on Sumerian Records.

“I’m so honoured to be signed by Sumerian Records,” says Blaze. “I am so grateful to Ash Avildsen, who is quite honestly a true innovator and visionary. I look forward to what the future holds with Sumerian, making music for a new generation.

Ash Avildsen, founder of Sumerian Records, said: “AlienBlaze’s compelling songwriting and natural ability to fuse styles in an original way at such a young age is the true sign of a timeless star in the making. From the first moment I heard her, I knew we had to have her on Sumerian.”