Sometimes you don’t always see and feel the connection between band members, but with these guys you do. You see they are each other’s breath. Their talent and love of music is unquestionable. And tonight, is another reason why Wille and the Bandits are one of the UK’s best kept secrets and showcase one of Joe Bonnamasa’s favourite slide guitarists. 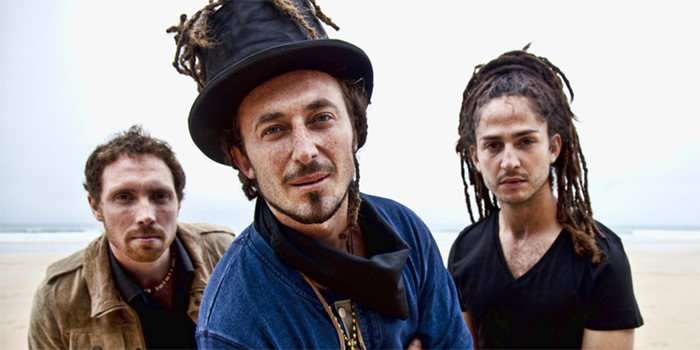 Throughout London, music venues have been closing to make way for apartment blocks and affordable home for people who cannot afford them. The London Astoria and the Marquee are no more. But one still stands amongst the huddle of London’s Oxford Street, and that ladies and gentleman, is the 100 Club.

Down a few stairs leads you to this iconic venue that’s held host to legends from Muddy Waters to The Who. Metallica to The Kinks. One thing that grabs my attention is the doorman offering a few lucky people a real treat as myself and the attendees are walking down those stairs. He offers us, in his words and I totally agree “The king of the Biscuit” The chocolate hob nob. Oh, hell yeah. A great start to the night!

Whilst, walking into this venue, immediately the pictures of history grab you attention as they are planted around for all to see.

On stage sitting at her keyboard while a bassist sits to one side of her and the guitarist the other is Elles Bailey. Who informs us of the knowledge and love she has for past legends, which greets us to a cover of Howling Wolf’s ‘Spoonful’. A great warm up for the headline act.

That headline act – Wille and the Bandits, ladies and gentlemen.

A band of brothers, a three piece with so much musical talent that flows within them like a vine through Tarzan’s jungle. Celebrating the release of their fourth album ‘Steal’ the follow up to my favourite album of theirs ‘Grow’.
Tonight, fans from their home town and many from Gouvy in Belgium are here to witness and hear these guys. For a first timer, as there are some here too, witnessing Matt Brooks the king of the clef, the bassist extraordinaire performing a sing stringed bass that the crowd lap up. His passion and ferocity is for all to see as he makes music flow through the beer smelling night.

Andrew sits upright at his drum kit, making the tempo faster so Matt and Wille can show the audience what their instruments are capable of. Boy, these guys can play. Opener, ‘Bad News’ a build-up looks like three mates just jamming until steam flies around the room. The lyrics “Pour me another drink before I drive” screams into the faces of the crowd. ‘Gypsy Woman’ from ‘Glow’ is on. We’re given the chance to hear some new and old tracks tonight. ‘Crossfire Memories’ is a song written by Wille while on the road. He recounts the time filling up the van at a petrol station, when two guys climb in the back and asked to be brought over. They ask for help. This song is about helping people and not being able to.

Sometimes you don’t always see and feel the connection between band members, but with these guys you do. You see they are each other’s breath. Their talent and love of music is unquestionable. And tonight, is another reason why Wille and the Bandits are one of the UK’s best kept secrets and showcase one of Joe Bonnamasa’s favourite slide guitarists.