Turnover at The Exchange, Bristol

Back on January 15th I had the pleasure of seeing Turnover live for the first time! I only got into them not long before the show but I am glad I did. 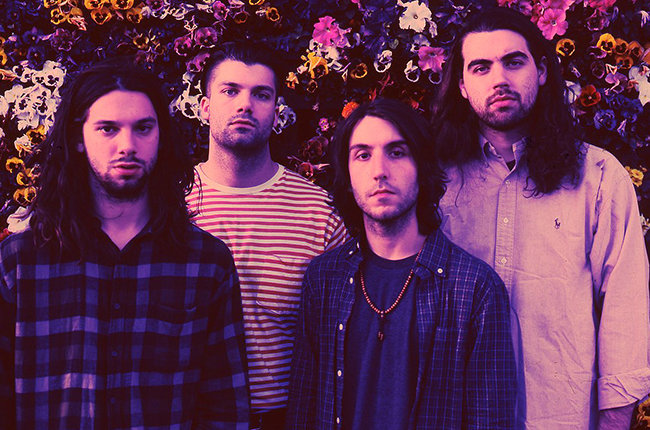 Back on January 15th I had the pleasure of seeing Turnover live for the first time! I only got into them not long before the show but I am glad I did.

The band put on an incredible performance and played each song flawlessly. There is a clear development from the bands first album, they’ve gone from pop punk to rock.

At the show the band played their album Peripheral Vision, released in 2015, in full, indicating that they do not want to go back to their old pop punk ways. They also debuted a brand new track which gave me and the rest of the adoring crowd something to look forward to as it means we could be hearing a new release from them some time soon.

When the set was finished the crowd, including myself, were chanting for one more song, but the band didn’t have any more to play as they are no longer playing their old stuff. This is upsetting but also great at the same time because as much as I love their old stuff I love their new stuff even more and I am excited to hear similar sounds coming from them on their new work! I strongly recommend giving Turnover a listen, and going to see them if you’re given a chance, it’s sure to persuade you to love them as they are incredible, both on albums and when playing live.