Today, They Are Older – Self-titled EP

Today, They Are Older have released their latest offering, a self-titled EP. We get into it here – read on. 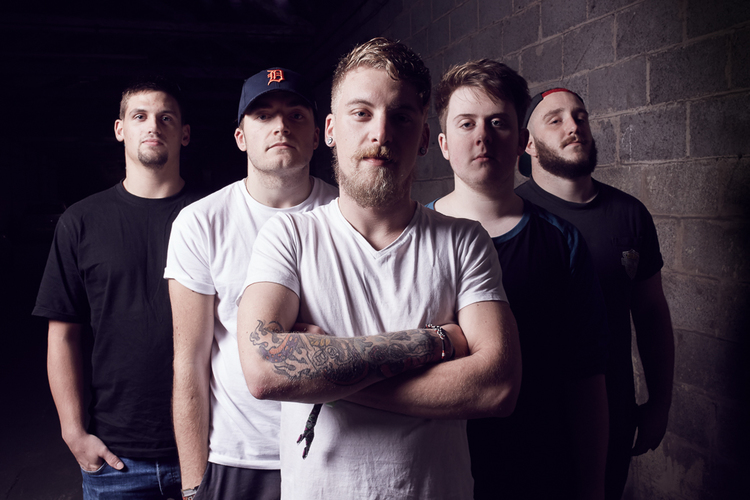 I’ve been reviewing music for a good few months now, and there are a few things that you learn to improve on as time goes by. The biggest by a mile is learning to listen past initial dislike, initial genre prejudice, and focus on writing something that is more constructive than negative, that is both honest and fair. This is always easiest, of course, when you genuinely like what you’re hearing. It’s never been harder than with Today, They Are Older.

In my heart of hearts, I know it is genre prejudice that is putting up a big barrier between me and liking this band. Truthfully, I’m not sure where this fits on the genre spectrum – it’s certainly beyond my expertise. Every now and then I hear flashes of math rock, of post hardcore. It’s not metal, but it’s close to it. Really, the thing that sticks out the most is the screaming. Screaming can be used well – I fully understand those who instantly turn off at the first sign of it, but when it’s done well it’s no obstacle to enjoying certain groups. My go-to example is Touché Amoré, who blend their screaming so well into their post-hardcore magic that it becomes more a part of the music than a dominant force over it. That, and they lean closer to the shouting side of screaming.

That said, even as someone who can enjoy a bit of screaming, it’s not just that that turns me off Today, They Are Older. Every part of their songwriting, from structure to individual parts, screams of an intentional discordance, as though the group are daring us to admit defeat. Which I gladly do. There are moments, when the group choose quiet over noise, where it’s clear that they can do something less deliberately harsh that works really well – in No Guts, No Glory, this is clearest, and it’s probably one of the best tracks on the EP for it. Even then, at over seven minutes, it struggles to feel like a coherent ‘epic’ – which I imagine is what they were going for – and ends up too disjointed to properly enjoy.

This is a huge issue throughout – just as a song reaches a point at which I think, ‘Oh, this could be getting good’, the band channel their inner ADHD and change it completely. There are moments in From Finland With Love that I found myself enjoying – an atmospheric breakdown, some actual singing, everything looking promising. And then, with as much smoothness as a bone breaking, the song completely changes once again. Still, it remains the standout track of the album, even if I can’t get into it.

Really, I know, I should be more constructive. But I’ve listened to this album a fair few times, and the only conclusion I can come up with is that Today, They Are Older know exactly what they are doing. This isn’t accidental. This is stylistic and artistic choice. I just can’t feel much style or art being blown my way.