The new album from UK rockers The Vigil was released 21 August, promising a kick ass ride with influences ranging from hard rock and blues through to a grunge tinged alt-rock. 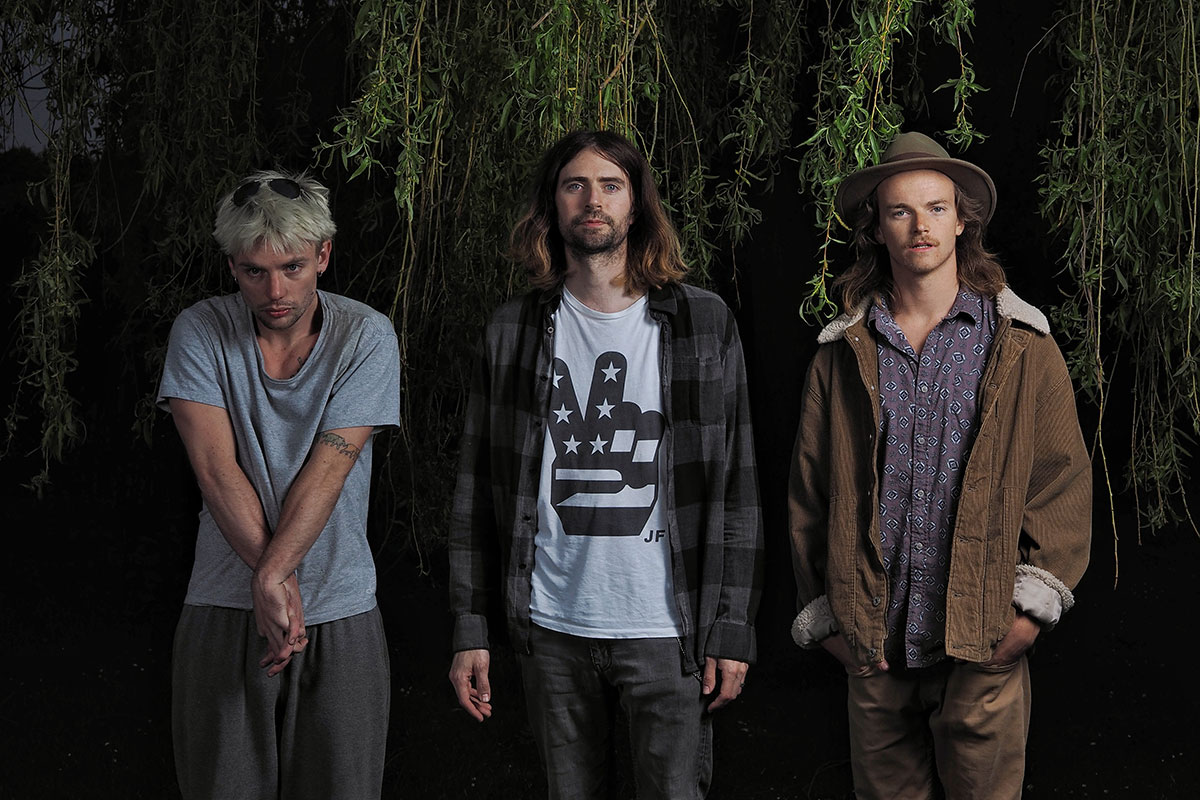 Starting off with Out Of Plans, we’re immediately introduced to dirty vocals, grunge tinged driving rhythms and an almost monotonous movement that you’ll need to get used to in order to enjoy this album.

Moving through, Fuel To Burn and Skeleton Crew provide an angsty and lackadaisical style – an almost dragging sound that you just want to get going in some ways.

The first single from the album, Above The Stone really puts the band’s authentic sound flag in the ground. Their unique tone really starts to shine through here, and the deliberate strength in the lead guitar against the backdrop of the lazy sounding vocals.

Much of this offering is very similar, showing a real honesty and commitment to their own style – this group knows who they are – a sure fire way to success.