Released on 10 July, the latest three track release from the British exports who’ve so far made it well abroad, Documentaries by The Long Faces sees the band striding into ever-new territory as part of their quest to expand their sound. 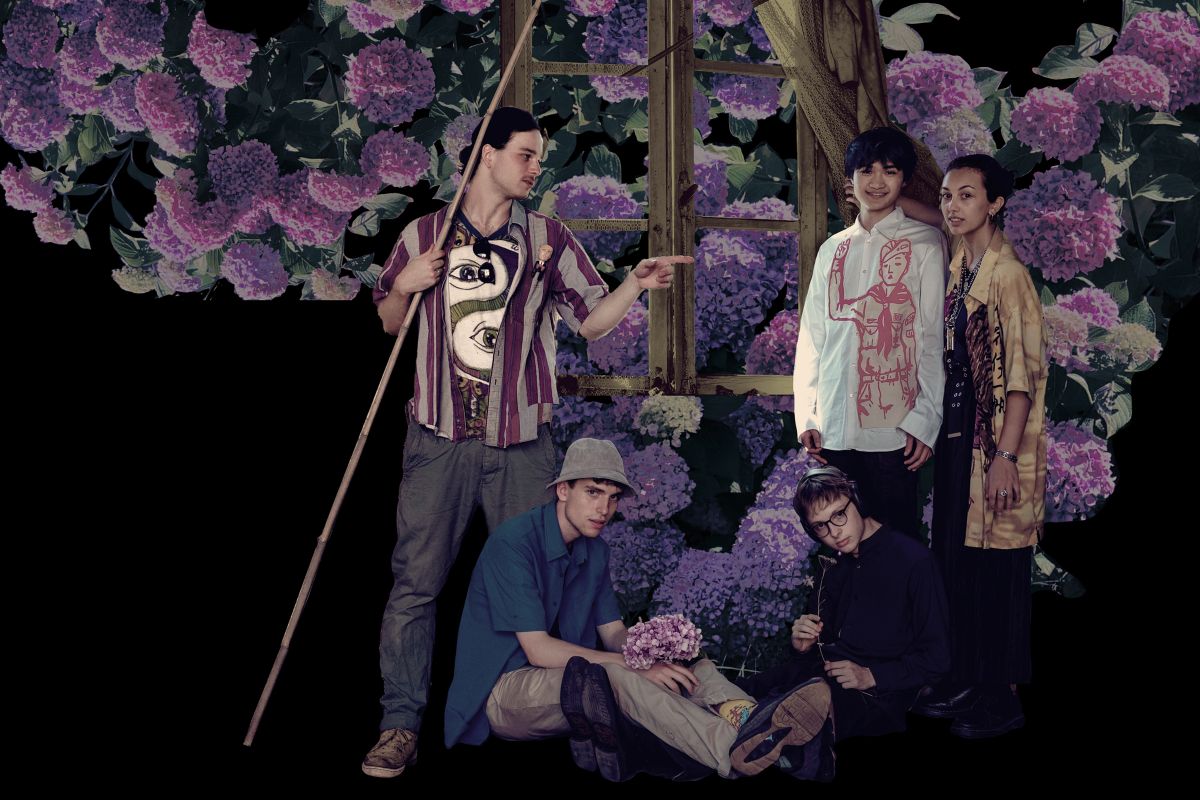 Jam packed full of Morrissey-sounding vocals and soft snare brush beats these three tracks stand strong separately and also together if The Smiths and the Cure are your kind of style.

The polished, quintessentially British sound begins in the opening track, Sail Away. We’re treated to intricate guitar riffs that show real talent and a driving sound that will definitely get mods moving.

The title track, nestled in the middle of the EP, starts with sounds reminiscent of a 1950s Hollywood film soundtrack, suddenly cutting to the Smiths-esque sound they’ve perfected. There’s an intelligence in this band and their approach, and it’s clear that every note is considered, tried and tested.

Last up is another different sound, demonstrating the band’s ability to blend old with new and, in their own words, “surprising but familiar; abstract yet relatable”. And Where Have You Gone, Mr. Wolf is a journey through more complex guitar riffs with a dark bass foundation that gives this track the most energy of the three. The chaotic energy of the vocals at the end of each verse, right before a guitar solo, makes me listen a few times to really understand – something I think the band would revel in.

It’s clear from this EP that this band likes to push the boundaries – their own, and those of the listener. Give them a listen if you’re ready to be shaken awake with something a bit unique.