The Jury And The Saints – Self Titled 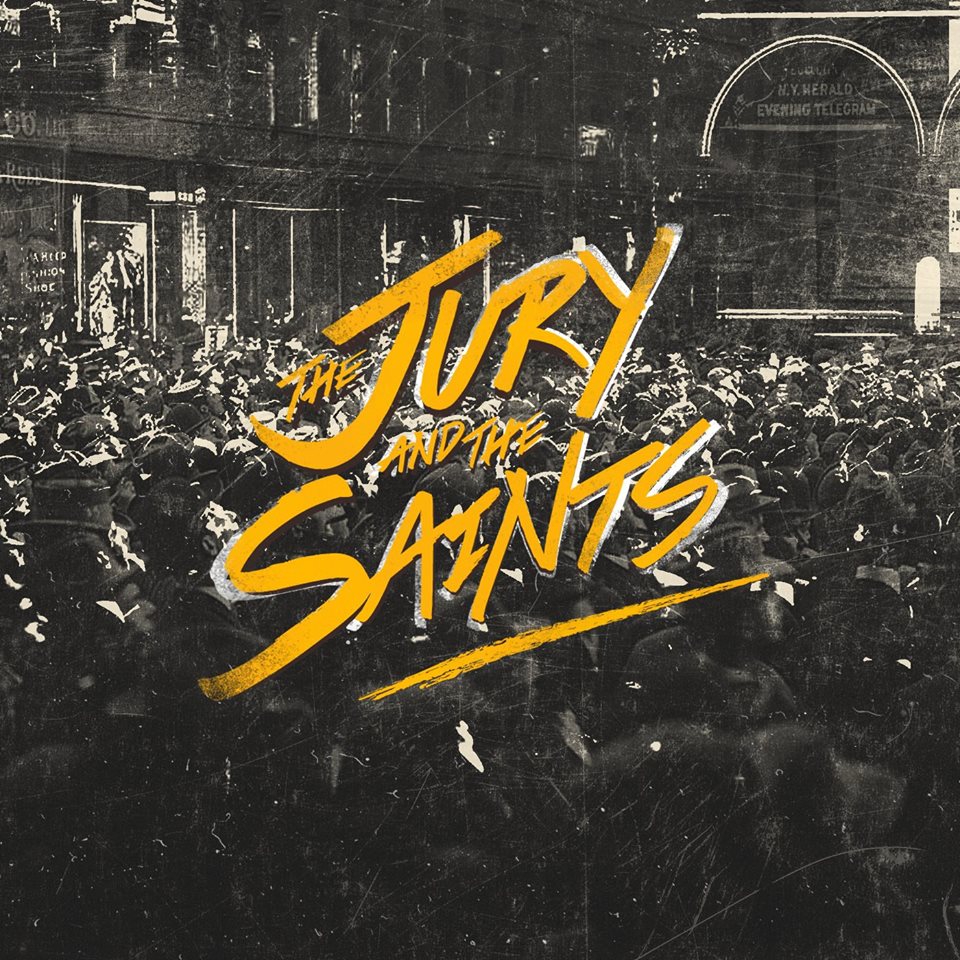 The Jury & The Saints are a rock band from Auckland, New Zealand who formed in 2009. Their short career has already amassed various achievements such as featuring on New Zealand TV channel ‘FOUR’, a number 1 single in their homeland and a quite remarkable supporting slot on Paramore’s Australian and New Zealand tour.

Fast forward to 2015 and The Jury & The Saints at the beginning of this month (2nd March) have released their new self-titled album. The album is a blend of various origins ranging from punk, alternative rock and pop punk. In many ways, this album was probably one of the hardest I’ve had to ever review. Now usually when I have trouble reviewing an album it’s because I am not a fan and I am constantly questioning if I’m being too critical but for The Jury & The Saints, I am struggling whilst writing this because all i want to do is just listen to and enjoy the music itself, which I think is a pretty damn good compliment!

The album is a whirlwind from start to finish and it’s an album that covers every variant of punk you can think of and then some. Album opener ‘Start Moving’ has a real Gnarwolves meets Sum 41 shouty punk feel to it whilst songs such as ‘Brand New’ and ‘Bust the Radio’ take the more poppier side of punk with sing-a-long choruses that are polished with radio friendly lyrics and melodies. Stand out track for me is ‘Monday Morning’ which is a grunge tinged punk anthem that shows glimpses of Violent Soho influence in it’s chorus. The reason I like this track the most is because it’s a real crowning moment within the album because out of all the styles they convey throughout all 12 tracks, this is the most challenging and it’s a challenge they excel at completing.

‘City Lights’ is a real party anthem that stampedes through with it’s feel good(and cheesy!) lyrics which will have you singing along and beaming from ear to ear in no time. It’s infectiously catchy imprint is borderline annoying but works spectacularly as a summer time song or alternatively, a pre-night out, party starting anthem.  ‘Last Time’ is another fantastic track on the album that I’d pick out purely because it’s simplicity, relatability factor and it’s lyrics that are spot on. ‘Last Time’ like, ‘Monday Morning’ show the more mature and sombre side of The Jury and The Saints and really capture their exquisite songwriting and composition skills.

The self-titled album by The Jury and The Saints has a real ‘something for everyone’ feel to it. From it’s more pop-orientated tracks to the more punk rock anthemic tracks it has a real identity of a band completely comfortable with their diversity and as a result, this album is full of hits from start to finish. Some tracks you will love from the start, others you may not be too keen on but one thing I can guarantee is that after a few listens, this will be your new favourite album.