The Higher return to our ears with Elvis in Wonderland, their first collection of new music since 2009’s It’s Only Natural and its bloody fantastic. 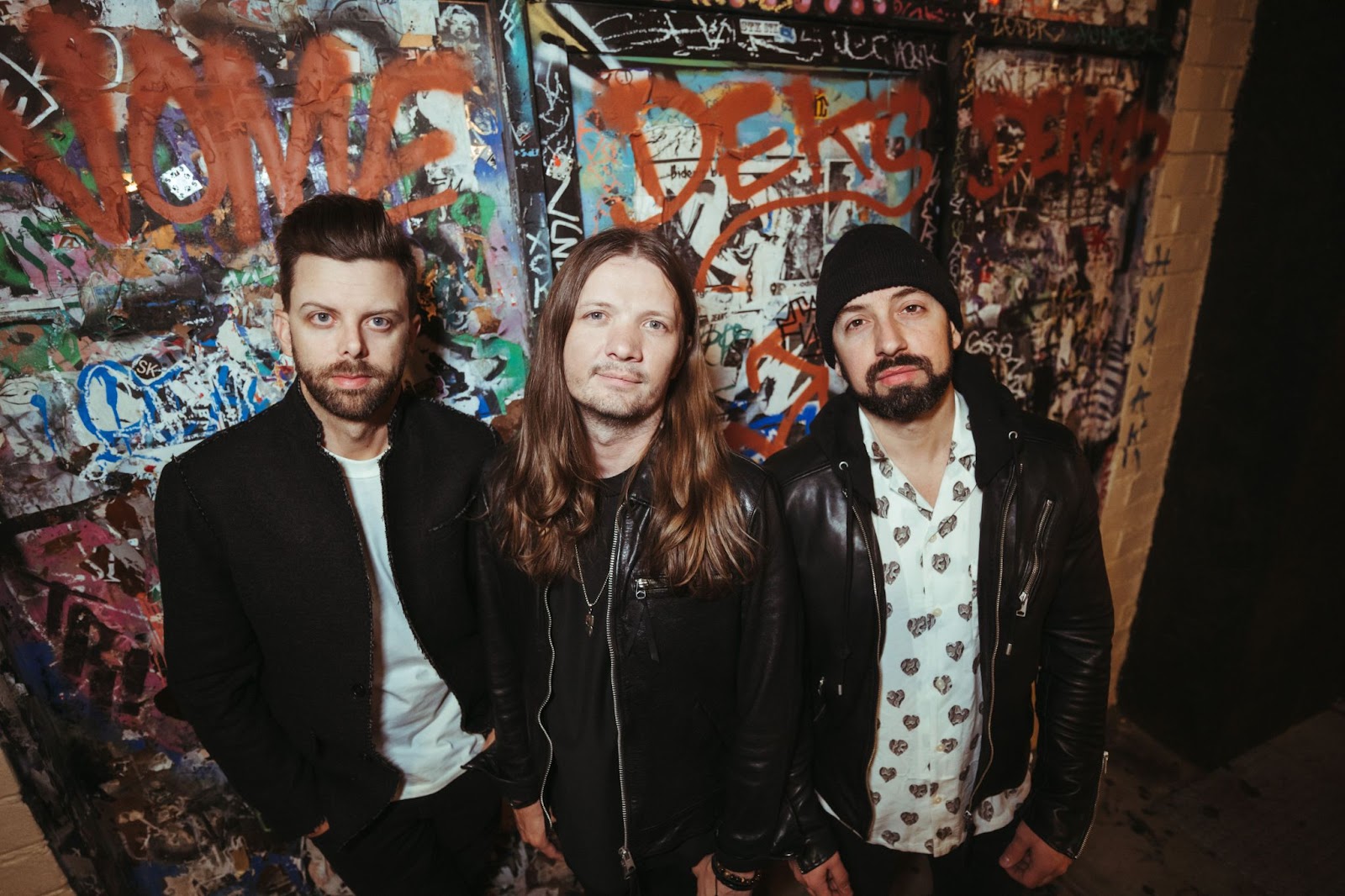 The Higher has returned with their first new record since 2009 album Its Only Natural.
Kicking off with title track Elvis in Wonderland it’s extremely catchy and literally sticks in your head for days!
It’s a song that is definitely perfect to kick off The Higher’s EP. It’s also one that’s going to be incredible live. It’s upbeat and a lot of fun.
Next up is single Free Ride. It twists away from the upbeat opening track for the verses which are more of a dark pop punk sound but the chorus kicks back in with more pop rock. It’s another catchy track.
Are We High? slows the pace down and shows off stunning vocals. It’s a beautiful song and my personal favourite.
Introverted Hurricane and Pours in the Morning are also brilliant tracks.
Its still safe to say that despite having more than a decade between It’s Only Natural and Elvis in Wonderland, there’s absolutely nothing lacking in The Higher and in fact, they’ve only gotten better. Considering the large break in releasing music, you’d be expecting them to be a little bit rusty but there’s nothing short of perfection in this EP.