The 20th December saw a showcase of the best in the Bristol scene taking place on a boat at Thekla. The line-up was truly fantastic and was a fantastic way to see out the New Year for all the bands involved, who in their own right have all had successful 2015s. 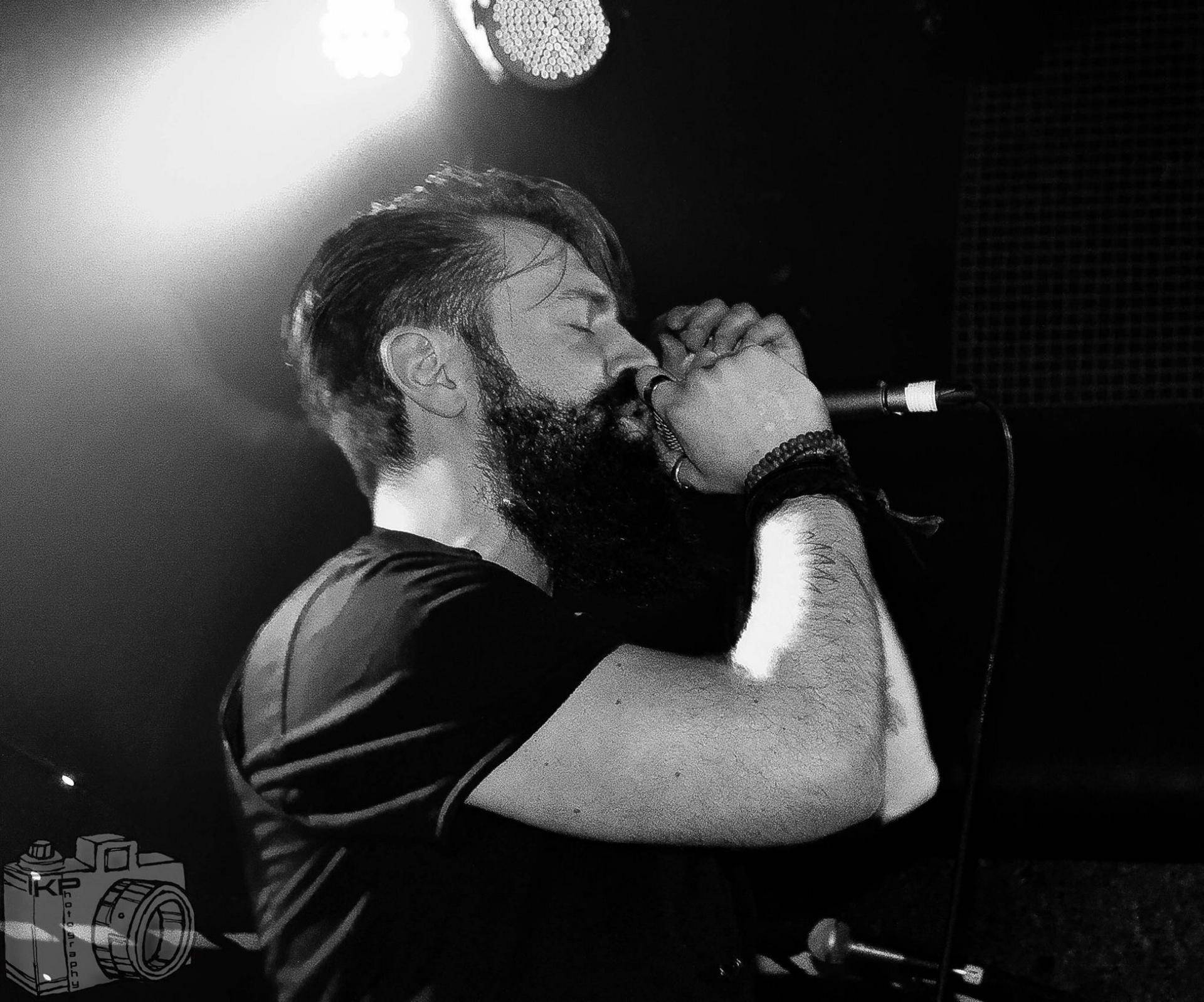 The 20th December saw a showcase of the best in the Bristol scene taking place on a boat at Thekla. The line-up was truly fantastic and was a fantastic way to see out the New Year for all the bands involved, who in their own right have all had successful 2015s.

Kicking off the night were Pushing Daisies who have had a truly whirlwind year. The Grunge Punks have gone through a line-up change and released their eagerly anticipated two-track that has seen the four-piece gather some credible plaudits. Having seen this band numerous times, the growth that they have had is nothing short of mind-blowing. Tonight saw the Daisies at their most prominent; showcasing that this blend of Grunge is very much still alive. Lead singer, Roberto Martinez-Cowles displayed a raw and honest appraisal with his vocal delivery which when added to Guitarist; Liam Rodda’s noodling and gaze-ridden overlays, created a real impressive outcome. Debuting some new songs from their forthcoming EP, it is clear to see the progression Pushing Daisies have made is one to make a lot of people stand up and take notice. This band have shaped themselves from a bedroom band who often let nerves and naivety get the better of them to become a band who are brimming with potential and have every chance of making a huge imprint on the UK Emo and Grunge scene. Both live and on record. 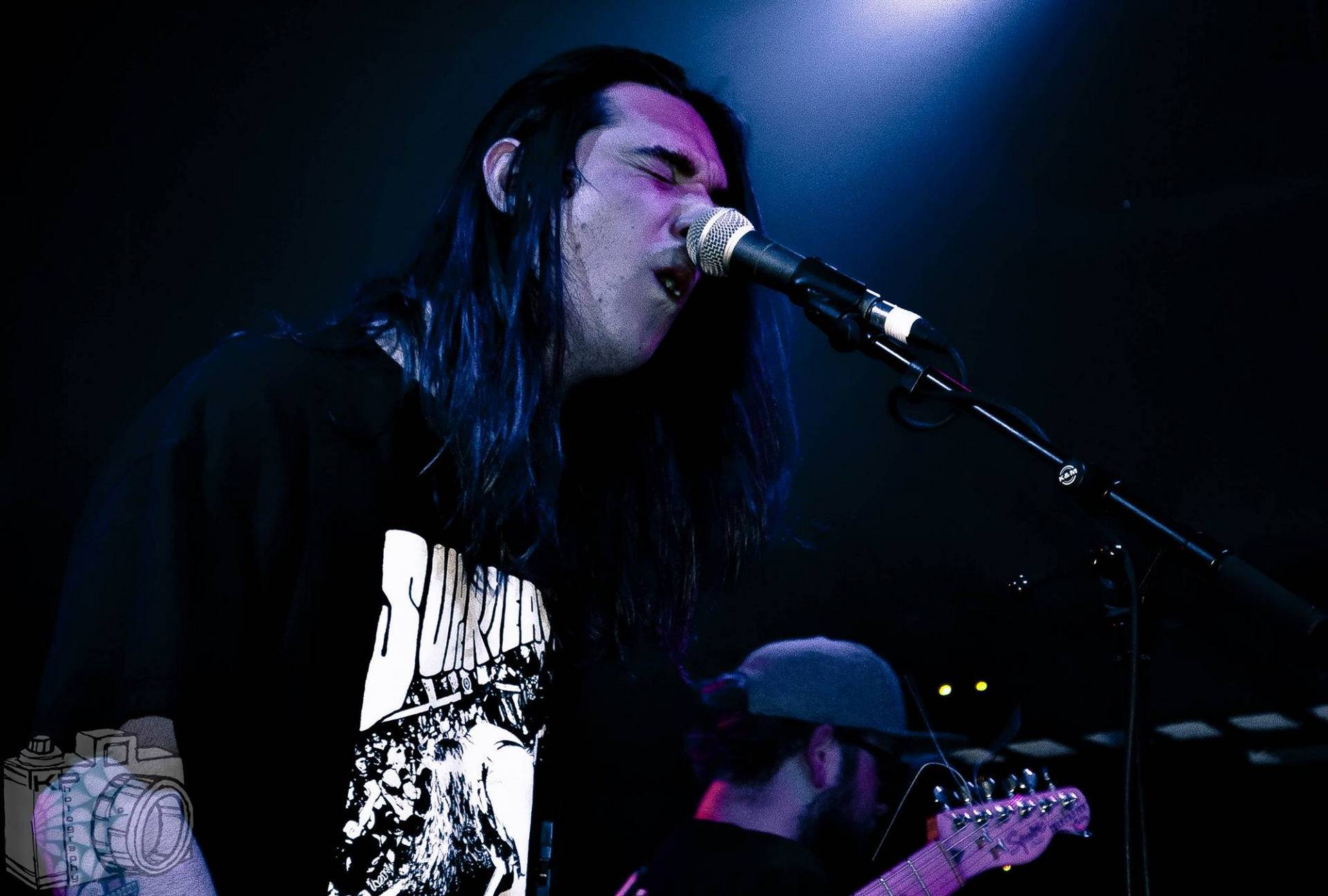 Next up were Bristol Pop Punks Tuskens who had recently released their brand new single ‘Dissolve’. For Tuskens, after a little bit of a downtime, the quintet are plotting an onslaught on the UK Pop Punk scene. Tonight, allowed Tuskens to really show the entire audience what they are made of as they marched through hits such as ‘Ten Years On, Twelve Years On’, ‘Harrison Close’ and all the best cuts from their previous EP’s. Vocalist James Pope made sure he commanded the stage and often got the crowd to lend a hand when he was crusading through each track. The whole aesthetic for their set was a real party from start to finish, which culminated when the band debuted ‘Dissolve’, a track that outlines a new direction and era for the band. Tuskens are Bristol’s finest in Pop Punk and with a performance like that, it’s hard to argue that sooner rather than later, they’ll be making a big imprint on the scene nationwide. 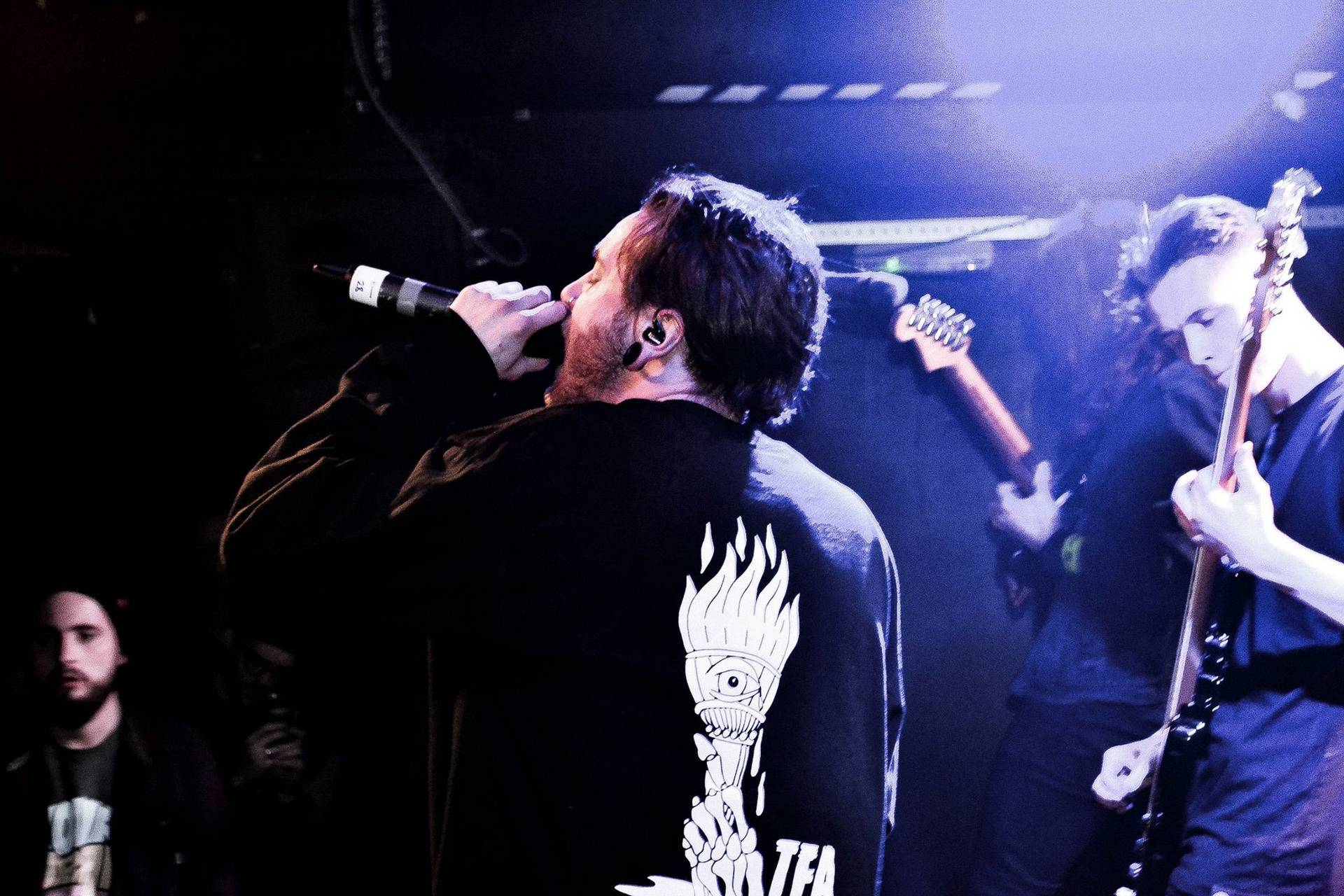 Koshiro were up next and the Metalcore outfit really made everyone in attendance take note. As they stormed through the best of the best from their first two EP’s, the outfit really knew how to put on a show. With ‘Sleeper Cell’ being a highlight of the show, for sure. They also treated the adoring crowd to a cover of Bring Me The Horizon’s Can You Feel My Heart that won over any attendees who were still on the fence. In a genre that seems to flailing recently, Koshiro are a testament and fine flag bearers to keep it alive and kicking. 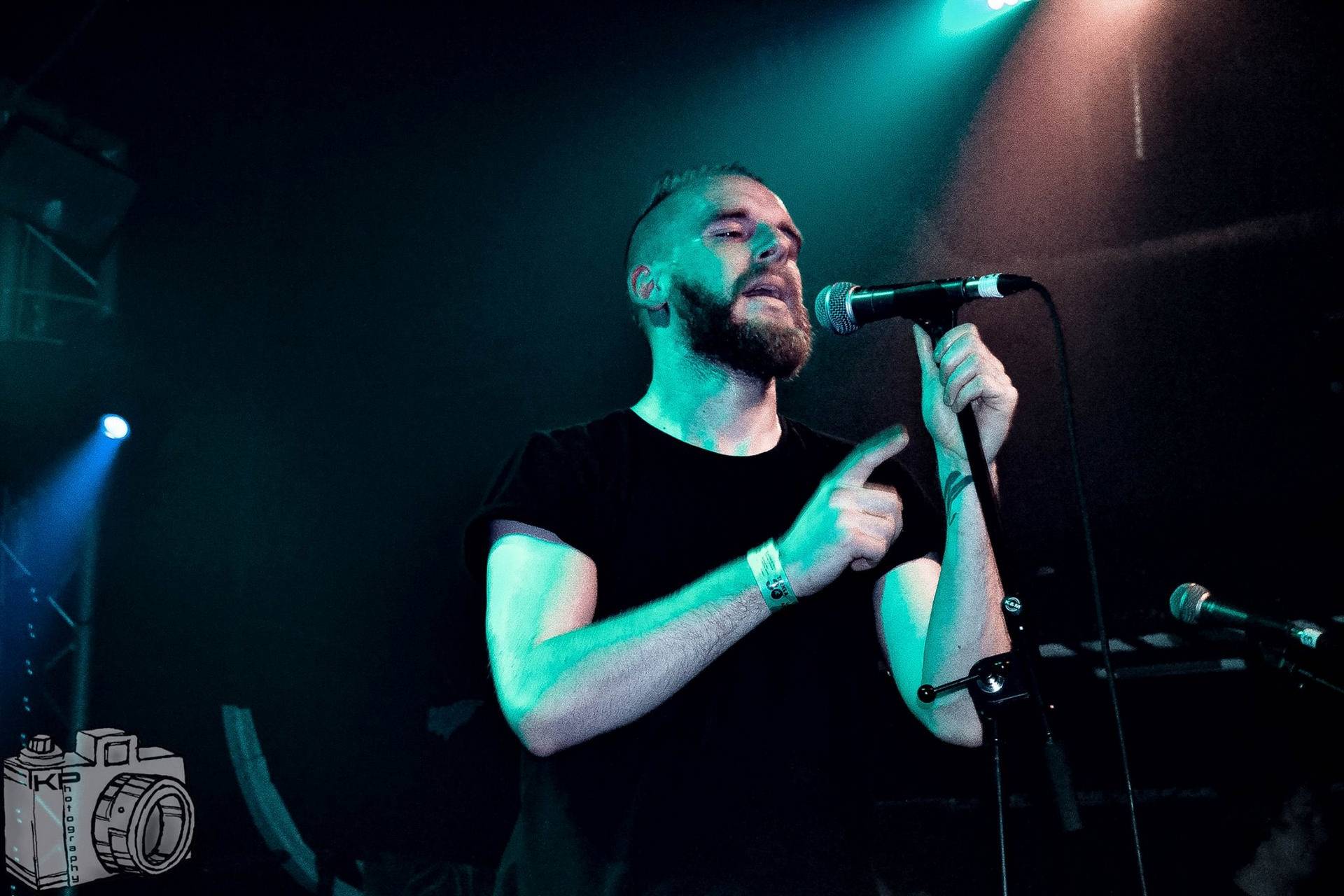 Headliners Syren City took to the stage in what can only be described as a complete whirlwind. With new members debuting there is always the potential for mistakes or some loose ends but the quintet all delivered in spectacular fashion. Debuting new track ‘Burns’ was a highlight, whilst also delving through their impressive back-catalogue of sassy rock anthems that got all the crowd singing. To match the festivity in the air the band transitioned from Mariah Carey’s Christmas hit to their renowned cover of Killing In The Name by Rage Against The Machine. Combining countless riffs and the sassy, almost glamour rock vocals of Simon Roach, Syren City are truly a sight to see live. The honesty behind the performance was something to really take notice of; five guys who are all fantastic musicians combining to create a sound that is very unique, indeed. A genuine sense of overwhelming gratitude from the band to the crowd was evident and was reciprocated tenfold with words being sung back and middle fingers being flung into the air. Tonight was a real celebration for Syren City as they demonstrated that they are back and better than ever and as guitarist, Ian Chadderton teased the crowd about what is to come, you’d be a fool not to take note of this band. 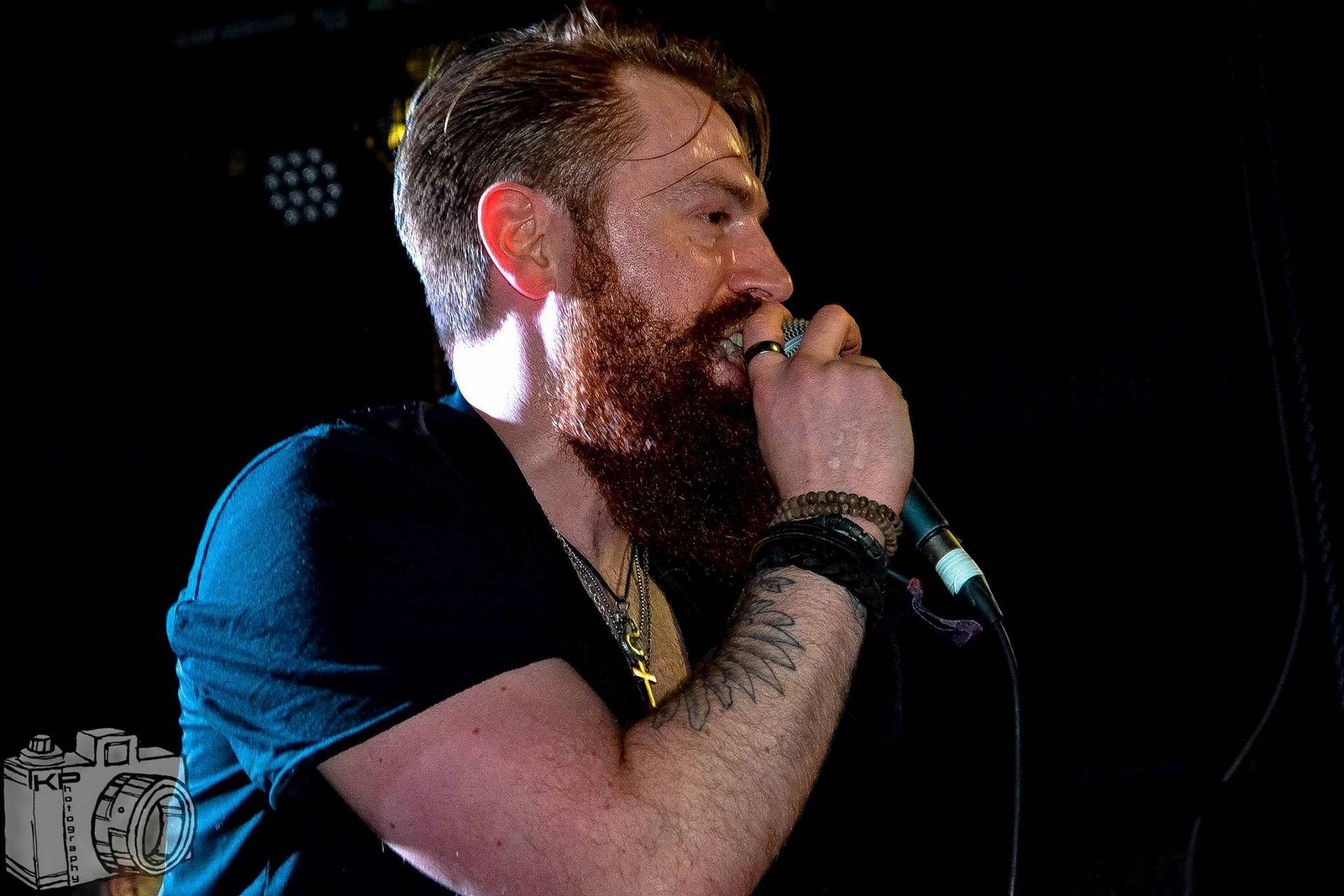