Stray From The Path – Outbreak

Rising newcomers, Stray From The Path, have released a new single, and it is not to disappoint! With a heavy bass riff, the song Outbreak is one to watch out for. 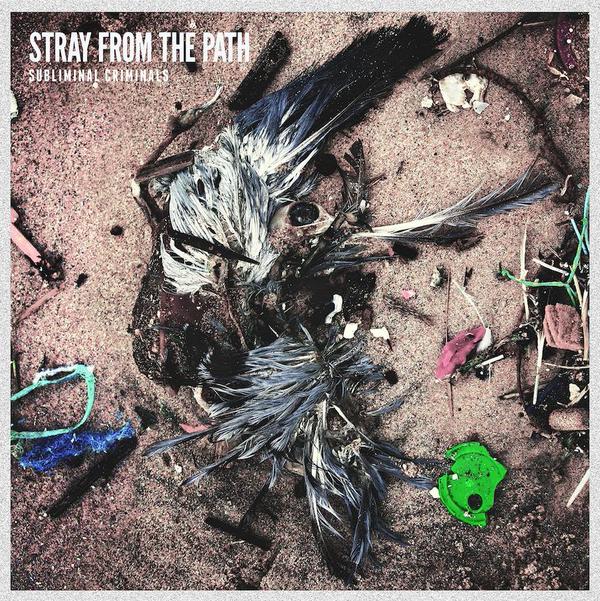 Rising newcomers, Stray From The Path, have released a new single, and it is not to disappoint! With a heavy bass riff, the song Outbreak is one to watch out for.

With their upcoming album making a release this August, this song gives us a teaser on what to expect from the long island hardcore/alternative punk band. This new release gives us an idea of what the rest of the album will sound like, this is most likely the most favourable song on the album which makes me excited to hear the rest of it. With signing a professional contract with Sumerian Records in 2008, they are no strangers to what their fans want from them.

If you don’t know what to expect from this new album, listen to Outbreak and perhaps this may give you an insight on what’s coming in August, With heavy chugs and lots of screaming, my guess is that it will be heavy as f**k. Not to disappoint Stray from the Path fans, at all. I seriously suggest a listen to Stray From The Path, if you haven’t heard them already, they are sort of a mix between Rage against the Machine and Beartooth.