THE SPITFIRES – A THOUSAND TIMES

The guys of Spitfire will be releasing their latest album A Thousand Times next month. Listening to these tracks myself, I was met with a few good listens. 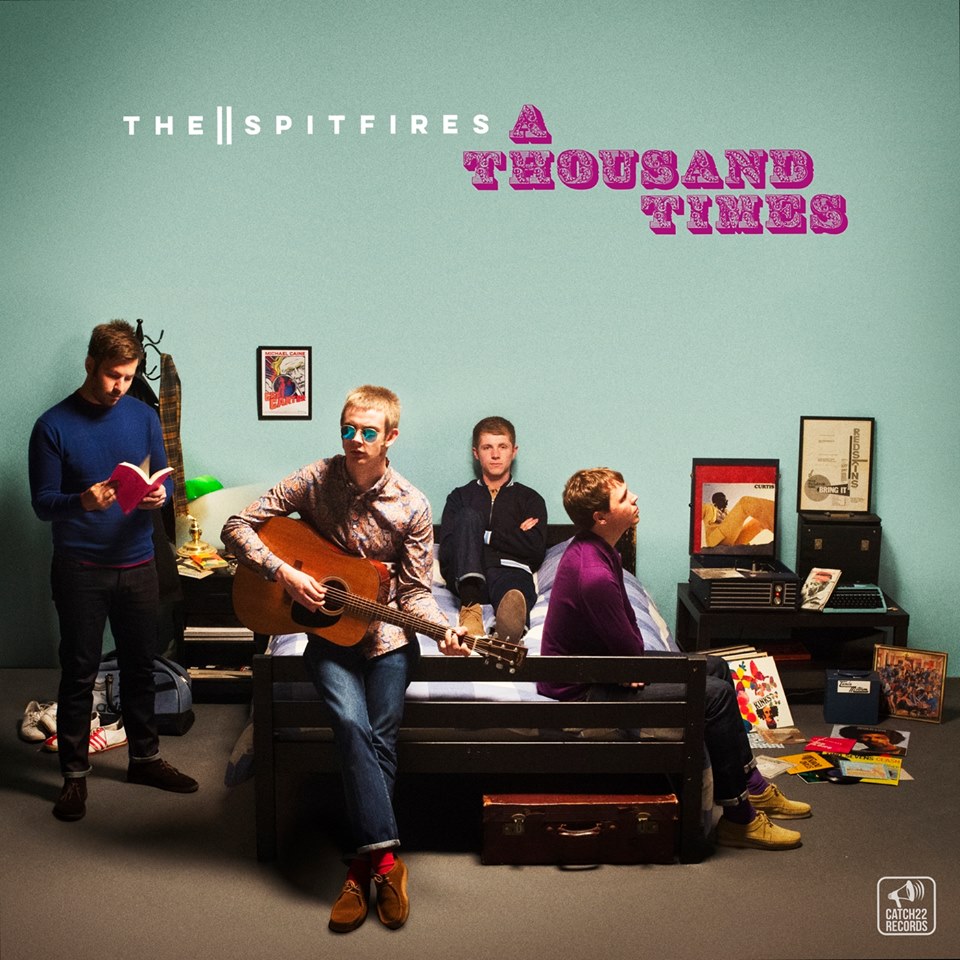 The guys of Spitfire will be releasing their latest album A Thousand Times next month. Listening to these tracks myself, I was met with a few good listens.

The first track is A Thousand Times. Sounding typically indie was my first thought when I heard this, but I wouldn’t take that negatively. In fact, the track itself is rather melodic in the choruses. The electric keyboard is what particularly stands out to me, as it isn’t something I often hear in music anymore.

The next track is The Last Goodbye. The track doesn’t sound as sad as it may seem. In fact, it sounds pretty upbeat at the beginning. I especially loved the harmonic vocals twenty seconds in. But while it may sound upbeat, the lyrics aren’t so much. Not exactly the most depressing in the world, but certainly not as upbeat as the instrumentals. I’m sure we all know tracks like that. Regardless, the lyrics and the instrumentals don’t contradict each other too much, making the track enjoyable overall.

Next up is Day To Day. This track isn’t as upbeat as the last two, and has a bit of a different tone all together. That being said, it’s still an awesome track, and I could hear just a hint of ska punk in there too. Great stuff.

A Thousand Times will definitely be an interesting album to be released this year. The band themselves claim to have what they call “an independent spirit”, and I don’t deny that whatsoever. I hope that their hard work will pay off, and I wish the best of success for this album.