James Brotchie reviewed Sorority Noise’s new album ‘Joy, Departed’ and thoroughly enjoyed it. “Joy, Departed is the sound of a band not only on the cusp of breaking through and overtaking their peers, but leaving them in the dust”…. 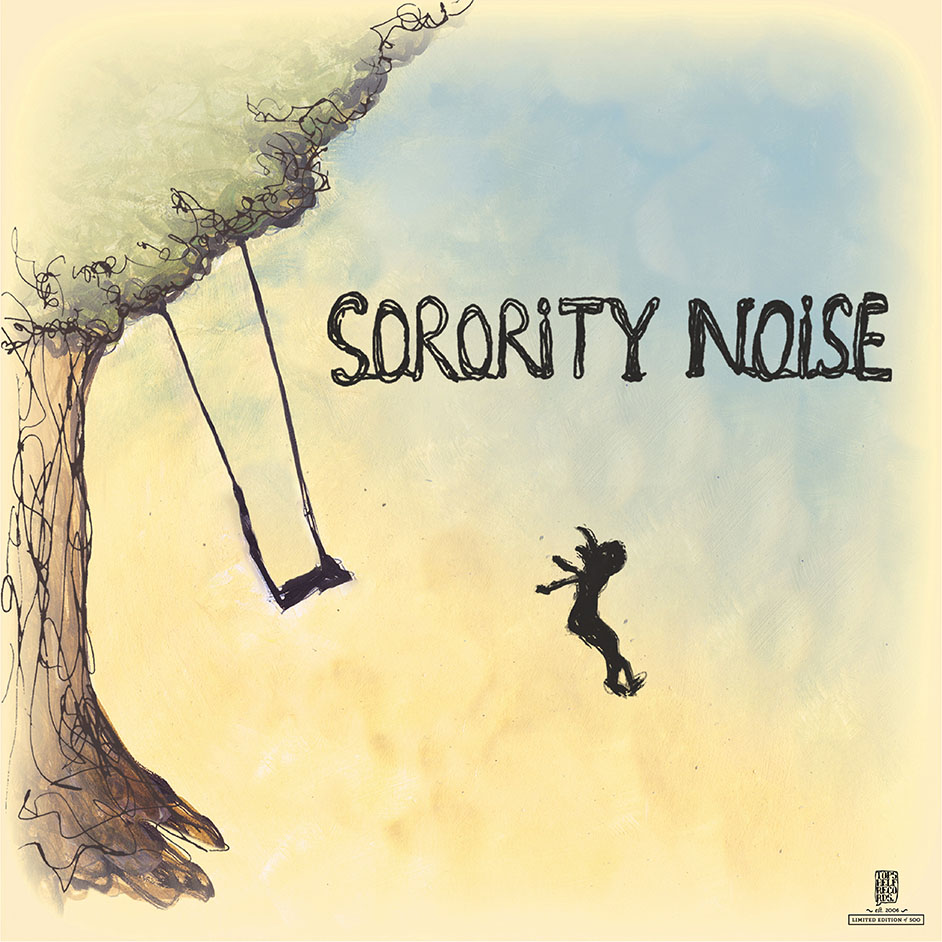 Emerging from the booming Connecticut music scene, Hartford’s own Sorority Noise have delivered a devastatingly honest and musically compelling album with their sophomore effort Joy, Departed.

The follow up to last year’s Forgettable, their second full length album delicately stitches together a diverse range of influences. The result is a sound that marks not only a significant progression from their debut, but one that puts them ahead of the current crop of emo revivalists pouring out of the North East of the U.S.

To label them as just another emo band would be unforgivably lazy however. Vocalist Cameron Boucher’s delivery throughout is gentle, powerful and unflinchingly honest. What sets them apart is their grappling with heavy themes like addiction and mental illness in a way that doesn’t hide behind metaphor; the thoughts expressed as if they were lifted straight from a diary making them all the more cutting.

Coupled with the distinct instrumentals on the album they make a potent combination; opener Blissth builds slowly into a towering wall of piano-driven guitars while standout track Art School Wannabe is certain to be one of the hits of the summer. Nosley chugs along with Weezer-esque basslines and quirky, explosive guitars before the infectious, grungy emotional sucker-punch Using.

With tours alongside Modern Baseball and The Hotelier under their belts, Sorority Noise are poised to defy the labels surrounding them. Enthralling and diverse Joy, Departed is the sound of a band not only on the cusp of breaking through and overtaking their peers, but leaving them in the dust.

For fans of: Modern Baseball, The Hotelier, The Smiths