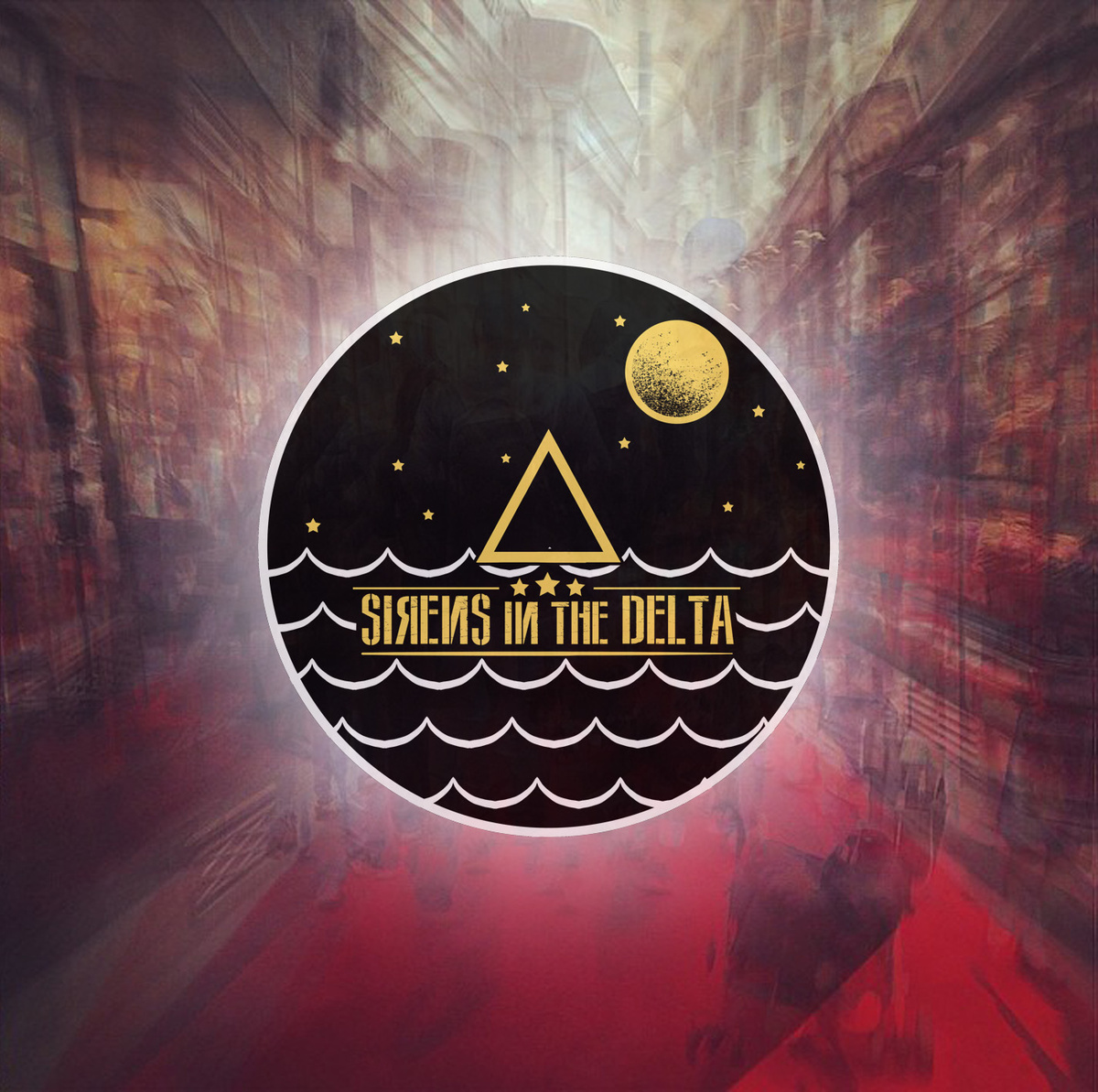 Sirens in the Delta are a band that hail from Teeside and were formed in 2013. Following rigorous rehearsing, dedicated application and a sound refined, Sirens in the Delta decided to begin recording the tracks that would become ‘Revolutions to Follow’.

The EP is one that is heavily influenced by early 90’s releases such as Smashing Pumpkins and Foo Fighters but, there’s also a modern slice of metallic composition and mixing littered throughout. Lead vocalist, Katie delivers a stellar performance throughout the EP both through her impressive vocals and lyricism. Katie’s vocals sound similar to that of Sierra Kusterbeck of VersaEmerge fame, but it’s the backing track provided by Gav and Rich’s guitars, Si’s bass and Glen’s drums that make this band so much more than ‘just another female-fronted rock band’.

‘Dirty Words’ begins the EP and it’s a scuzzy, stoner metal-powered anthem full of riffs and rip roaring vocal lines that become imprinted into your brain within the first listen. “I don’t need you” being the main lyric that you sing in your best impressions of vocalist, Katie (mine is not very good!).

‘Paris’ is definitely the most accessible track on the album and that has been demonstrated with its plays on the BBC, Amazing Radio and many others. The pre-chorus build-up of fast-paced drumming and vocals that eventually launch into an emphatic chorus makes this song one of the most impressive on the EP.

‘Casus Belli’ is the third track and has a very Nu-Metal type introduction. It is a song that certainly shows Sirens in the Delta at their funkiest. However, its early glories are far too short lived as this song fizzles out and really fails to make an impression. It’s not a ‘bad’ track but compared to the opening two tracks, it falls short.

‘Halo’ is fails again to make the grade In terms of the first two tracks however, Katie’s exquisite vocal work which is bordering on infectious coupled with some awe-inspiring riffs and delicious hooks really ensure that this song deserves it’s place amongst ‘Paris’ and ‘Dirty Words’.

The penultimate track is ‘The Attack’ is the slow burner of the album and I am sure the haunting guitar at the beginning translates to an amazing live performance. The lyrics are often the make or break of slow songs for rock bands and Sirens in the Delta pull it out of the bag for this track as its relatable lyrics and sing-a-long ability makes it a real pleasing track amongst the EP.

Last track ‘Weapon’ is a real ‘let’s just do this’ track that delivers a harsher, grittier identity and approach for Sirens in the Delta. Once the chorus hits and the guitar solo begins I promise you, you will be head banging along. It’s a solid finish to a solid EP and I am so glad they opted to go out on a bang more than a whimper.

‘Revolutions to Follow’ is a solid EP. It’s not something that grips me as outstanding or anything essentially new however, It has enough steel about it to make it a worthy addition to any rock or metal fans collection. Some tracks work better than others but, with all first EP’s it’s about finding out who you are and what works. With this release Sirens in the Delta will certainly add to their ever-growing fan base and be able to tour it sufficiently but, I hope they learn from this EP. They need to keep developing and redefining their sound and if anything, let that inner grittier and fierce beast out that rumbles on occasion, but not often enough on their debut release.