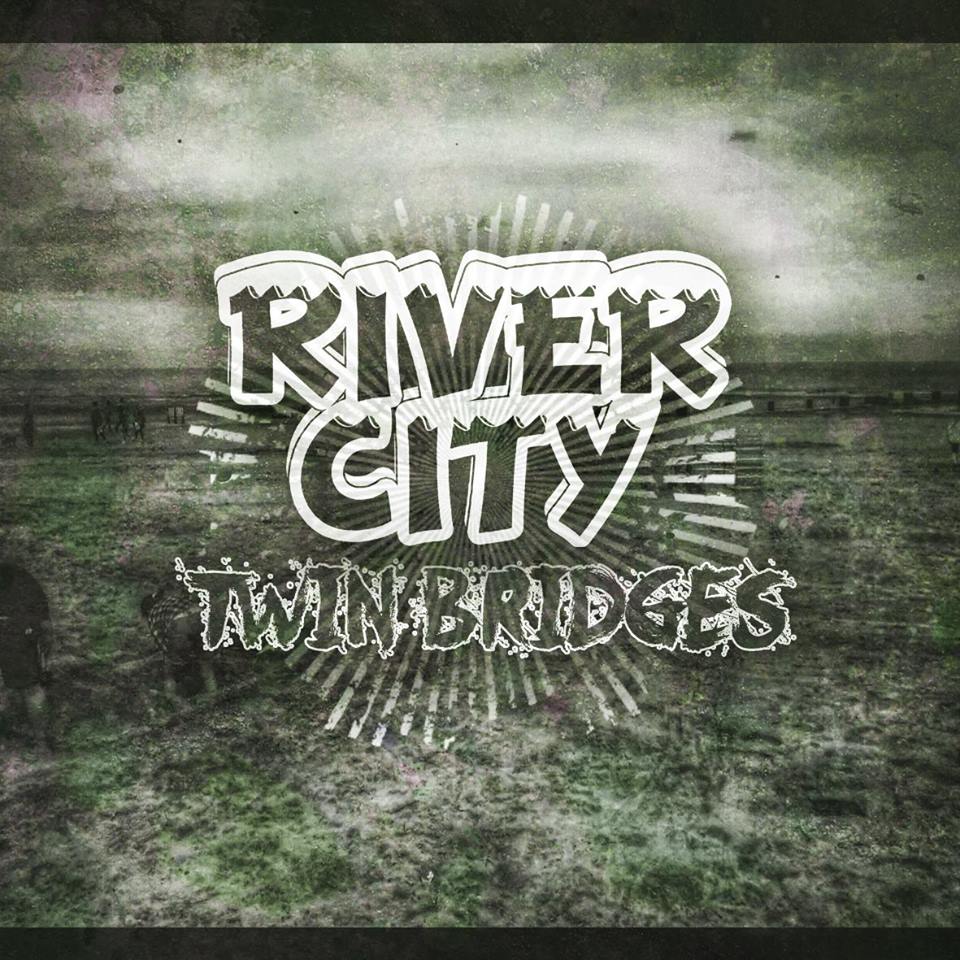 River City begun as a bedroom project but the innocent venture grew into something that grew far too large and not to mention, potential filled.

Fast forward 8 months and ‘Twin Bridges’ appeared in AltCorner’s inbox. Within the first 0:10 seconds it was fully aware that this track was going to be a fun track to review and listen to.

‘Twin Bridges’ is a blink 182 tinged punk anthem that is as in your face as it is melodic. River City ebb and flow between genre crossovers and luscious guitar licks that will leave you all hot and sweaty. Vocals courtesy of Rob are a real treat of gruff style singing meets shouting as the midpoint between the two is met so perfectly.

I hear a lot of Gnarwolves influence sprouting from River City and it’s commendable that they keep the whole pop-punk dynamic fresh as opposed to stagnating it even more so alas many other bands among this genre. For me to like a pop punk band they have to have an edge to them and River City sound like a mash up of Hot Water Music and Blink 182 which is a pretty damn awesome mix to be and I really like what they’ve got going on here.

“and as I go on, I’ll be haunted by memories, of a life I never fit into” is just one line of the lyrics that i really dig as the words are sung with such feeling, not to mention heavily backed up by stellar instrumentals. The lyrics can be related to by a lot of people and the perfect example is the infectiously catchy “I may be ill, but I’m not as sick as you, I may be broken, but I’m looking for the cure” sung in the chorus which will be firmly imprinted into your brain within one listen.

‘Twin Bridges’ shows potential and is a real great track for a band still fresh faced and dare i say, inexperienced in terms of releases under the River City alias but it shows a certain knack of musicianship amongst the members and shows that they could be a real force to be reckoned with when a more substantial releases comes to the fray. The main hope I have is that River City expand more on the gruff side of their music as opposed to the pop punk side and continue to maintain this pop punk laden sound with a ferocious bite of a difference.