Luke Rathborne plots his UK success with the release of ‘SOFT’ 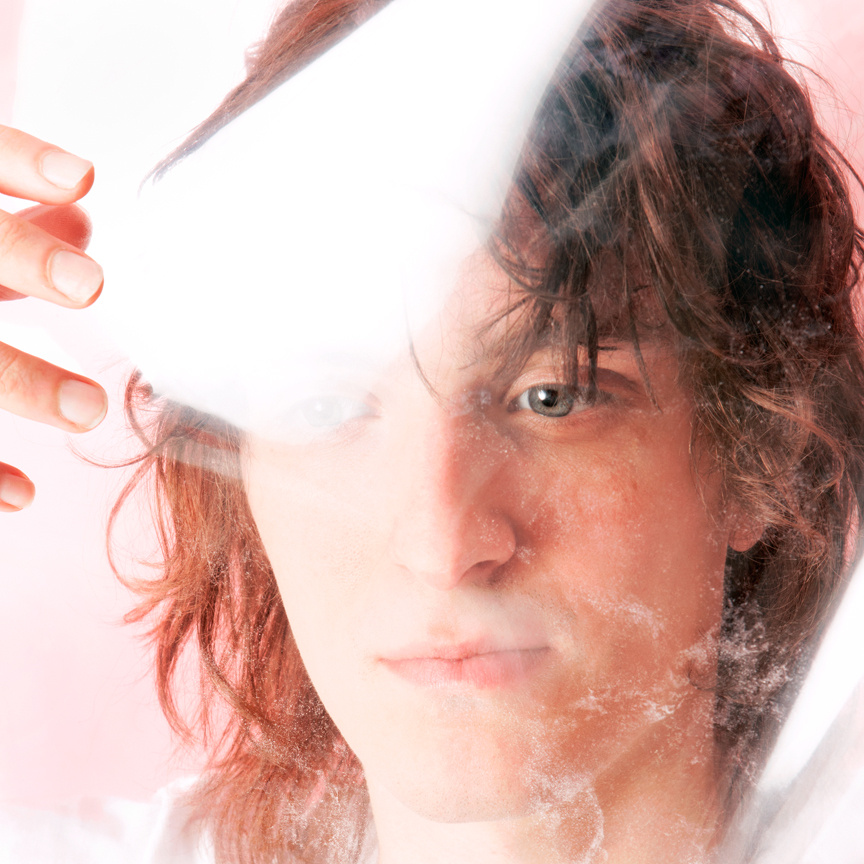 Luke Rathborne is a musician who has gained a lot of prosperity and praises since his release of his debut album ‘After Dark’ which he remarkably reviewed when he was just 17. Rathborne has been quoted as saying he recorded the album secretly by sneaking into his local college whilst pretending to be doing a radio show to record the album. With this, Luke learned how to produce and use the studio with no assistance.

Fast forward to 2013 and Rathborne launched his own record label ‘True Believer’ and started a four-piece band billed as ‘Rathborne’. ‘SOFT’ was released Monday(16th February) in the UK and we had a listen to the new sound the band has created.

‘SOFT’ is a cocktail of garage rock, indie rock and many influences. If it was a person, it would be the guy at school you wish you could of been. Leather jacket, long hair and a cigarette hanging from his lips oozing cool.
Title-track ‘Soft’ begins the album with a slow yet gain-ridden anthemic tone which harrows early White Stripes structuring with a MGMT-like melodic chorus. This slow burner provides a fantastic introduction to an album which can only be listened to loudly. Next comes ‘What More’ and ‘I’m So Tired’ which provides the indie rock part of the cocktail described above. These happy-go-lucky tracks provide a chirpy cheerful interlude between the styles Rathborne create but fall short in having the same impact as the first song.

‘Eno’ comes next and at 1:55 long, it is a short yet punchy song which serves as the bridge from the indie rock tracks back to the genre blending cocktail Rathborne do so well. ‘Low!’ is essentially part 2 of ‘Soft’ as it offers the same toe-tapping beat with enough guitar effects and riffs to make you crave more. ‘Little Moment’ is a drastic yet solemn departure from what you’ve come to expect from Rathborne but it’s this tearjerker anthem which shows the bands true talent. It’s raw lyrics and noodling guitar work provide a fantastically crafted acoustic break in the midpoint of the album and it’s a song that is truly beautiful.

‘Last Forgiven’ is the most commerical and radio-friendly sounding track on the album and is a song that would be perfect as an introductory track to Rathborne as it provides enough of their originality  but as their sound is polished they lose their edge as it fizzles into nothingness.

‘Wanna Be You’ is a song that I’m not a massive fan of, it’s chorus was predictable and I found it hard to find this track exciting compared to the high standards they have set themselves with other tracks. ‘Deal’ gets Rathborne out of jail and in many ways stops the rot immediately so ‘Wanna Be You’ goes down as a one-off ‘filler’ track. ‘Deal’ is a guitar wailing sing-a-long track which is perfect for a walk through a park in a hot summers day with your aviators firmly nested onto your head.

‘Why’ is hands down the stand-out track of the album. It has fun and catchy lyrics which coupled with the equally catchy tune of the song and ‘YEAAAAAAAH’ chorus, it really is a delightful song to listen to from start to finish. The soft-punk track only lasts for a mere 2:12 so when it ends your left with a feeling of loss that they didn’t make it longer…or, you’ll do what i did and just replay it!

‘So Long NYC’ is the last song on the album and it is a track that gathers nearly everything about the album both, good and bad and wrangles it into a song. There are some strong glimmers but it’s lack of stand-out chorus causes it to act as a drifter track which unfortunately becomes quite forgeatabble when compared to other more exciting tracks on the album.

‘SOFT’ as an album is disjointed and quite messy. But, it’s them qualities which make it such a successful album. It’s concoction of various influences and styles create a very meddled album with some seriously impressive tracks such as ‘Low!’, ‘Why’ and ‘Soft’ but for every stand-out track there’s a song that although, is still good, just falls short of hitting its target.