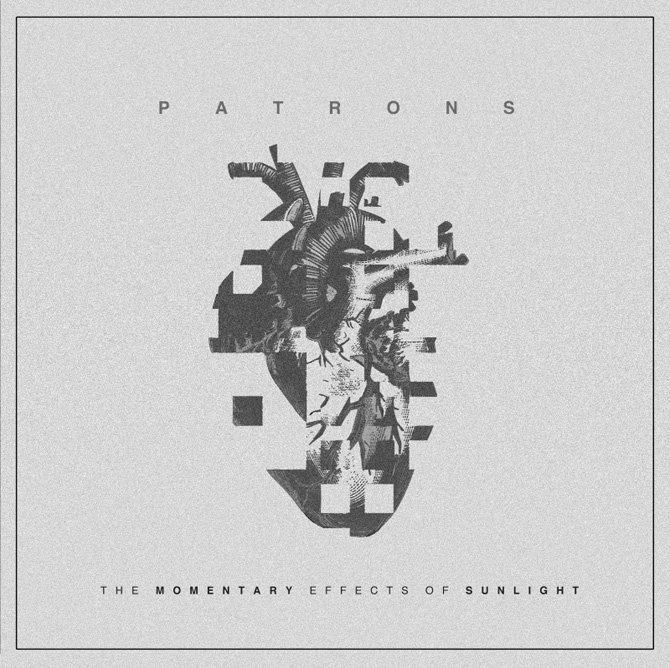 The Momentary Effects of Sunlight is the latest effort from Plymouth based rockers Patrons, and although it was only released about a week ago, it’s gaining some impressive reviews and is growing more popular by the hour. I gave it a listen, and here’s my verdict.

Lost Age is the first track on the EP and while the intro decided to take things slow and it actually lead me on to thinking that it was going to be quite a sad, acoustic guitar driven song with mopey lyrics, but I couldn’t have been more wrong. Just wait for that chorus, you won’t be disappointed.

Blood Symphony is the final track that Patrons have to offer us and it’s a hell of a final track too. Bursting at the seams with those types of lyrics that you’ll listen to and think are pretty damn coo but then end up thinking about them hours/days/weeks later, searching for some form of deeper meaning (there has to be one, there has to be).

It’s energetic, and incredibly enjoyable, even for someone like me who isn’t into heavier music whatsoever. The Momentary Effects of Sunlight is filled with absolute anthems, which are in turn filled with angst- but without the hair and embarrassment when people look through your iTunes library.

Patrons get an incredibly well deserved 10/10 from me. It’s safe to say that these guys are going to be massive, watch this space.