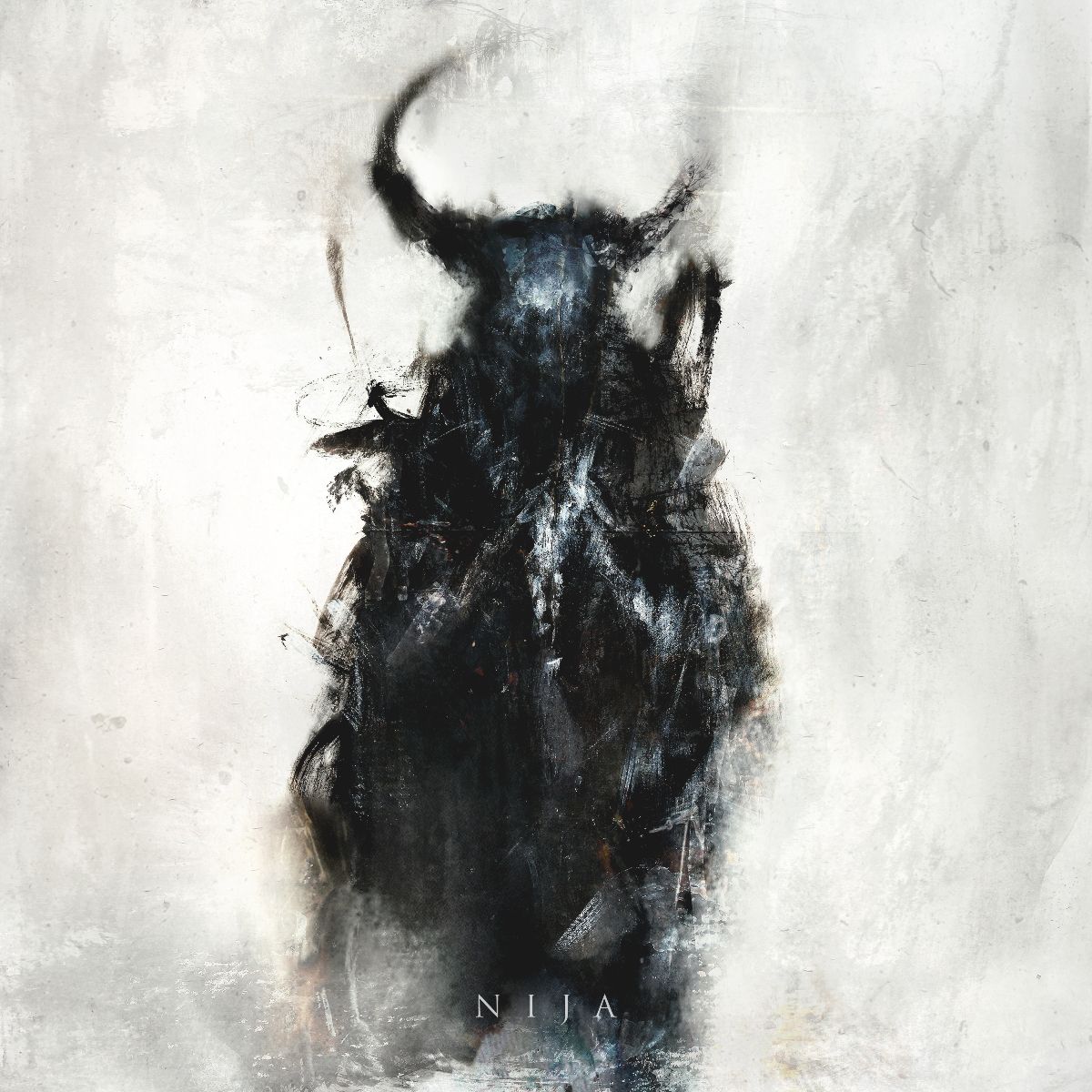 Straight out the gate with crushing riffs, a catchy chorus and some sick lead guitar work ‘At The Front’ is a great opening track. The album itself however doesn’t seem to develop music further than this. There are little glimpses of experimentation outside of a set formula, like the instrumental section about two thirds of the way through ‘Day Of The Clouds’ and the more acoustic intro on ‘Behold’ but for the majority, once you’ve heard the first tack, you’ve almost heard the whole album.

‘Behold’ does require a further mention because it is the only song that seems to really deviate from the formula they’ve used for the rest of the album, showcasing another great side of creativity I think they could tap into more to really add more dimensions to they writing. Rebirth also showcases further what they can do outside of the heavy verse and catchy chorus formula.

Production is great, it is a very crisp sounding record. This band do have a lot of potential. I feel if they expanded their style a little more they could be on to something good here.

Overall, it’s nothing new and nothing special, but it’s good at what it does. It’s got good riffs, good energy and I’m always a big fan of understandable screams with contrasts of clean vocals. It is just a bit one dimensional though. What I mean by this is there is a definite formula that throughout the album they don’t really deviate from making it predictable. It’s heavy verses all round with some pretty catchy choruses where the vocals clean up and then back round the same thing over and over again.