We’re promised a digital LP of reworked, stripped back fan favourites with the latest release from DCDS / Fueled by Ramen artist nothing,nowhere. and there’s no disappointment here. It’s powerful stuff. 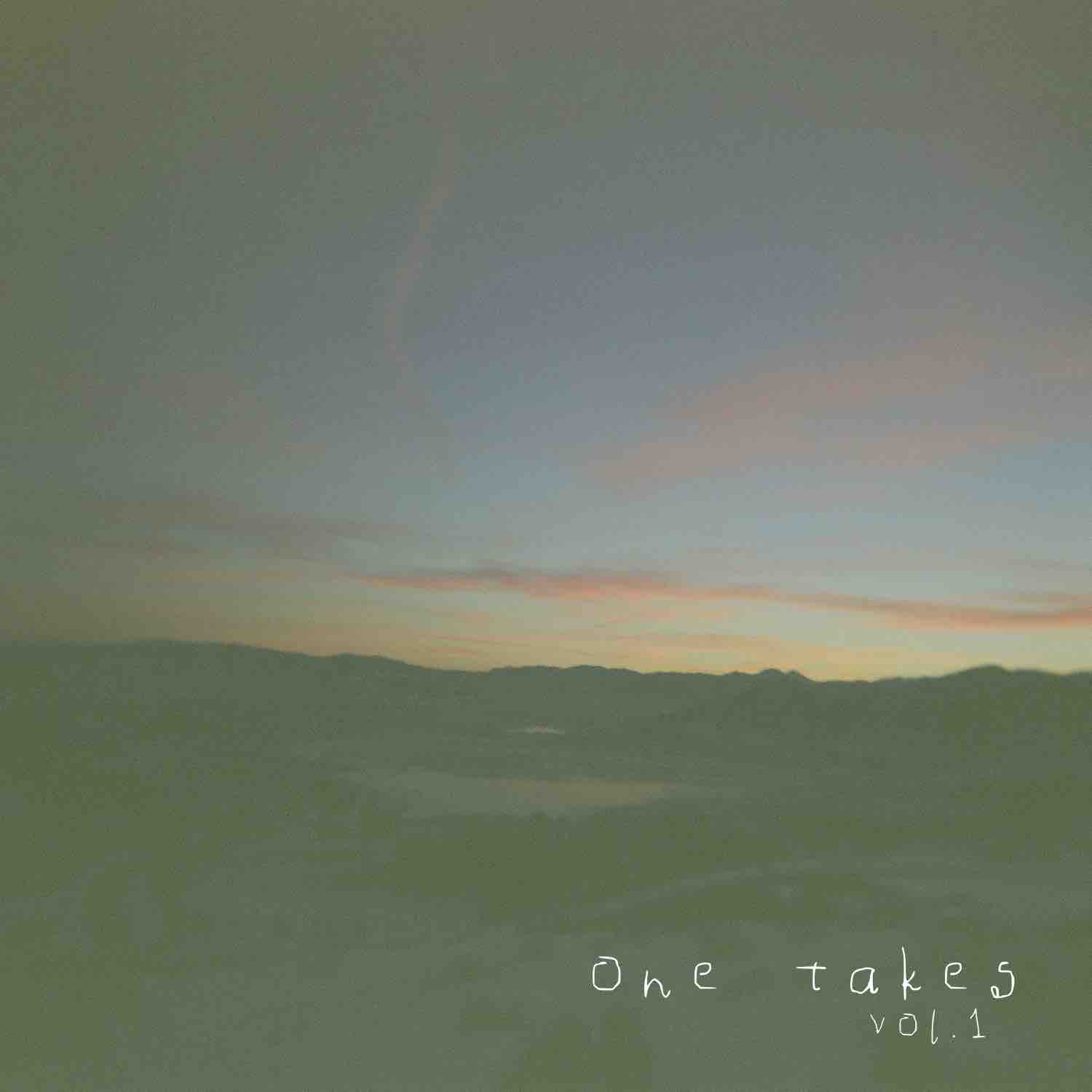 Released on 10 July, every captivating track, recorded in just one take during lockdown – first for Joe Mulherin’s YouTube channel, now available for streaming on most platforms – feels like a personal glimpse into a day in the life of someone going through it, whatever that is.

Joe has talked openly about his mental health struggles, and the raw vocals in all of these tracks are filled with such emotion that you can feel the pain that conceived these songs.

We’re treated to 13 tracks of acoustic tenderness, some piano accompaniments and clever lyrics and melodies. Parts of the verse in middle track Ornament mix old school hip hop vocals with a piano bass line, followed by an ethereal, falsetto ending. The talent in this guy in palpable.

Clever, quick rhymes continue through the rest of the LP, including a cover of American Football’s Never Meant and reworked versions of his singles Nightmare and Death.

If raw vocals filled with emotion, haunting guitar plucks and lyrics that will make you want to squeeze someone tight or are your thing… go for it. Start with Nevermore, and you won’t be disappointed.