Moriaty, The Scribes and Tiny Folds @ The Golden Lion, Bristol

Live review of Moriaty’s flawless set at the Golden Lion with support from The Scribes and Tiny Folds. 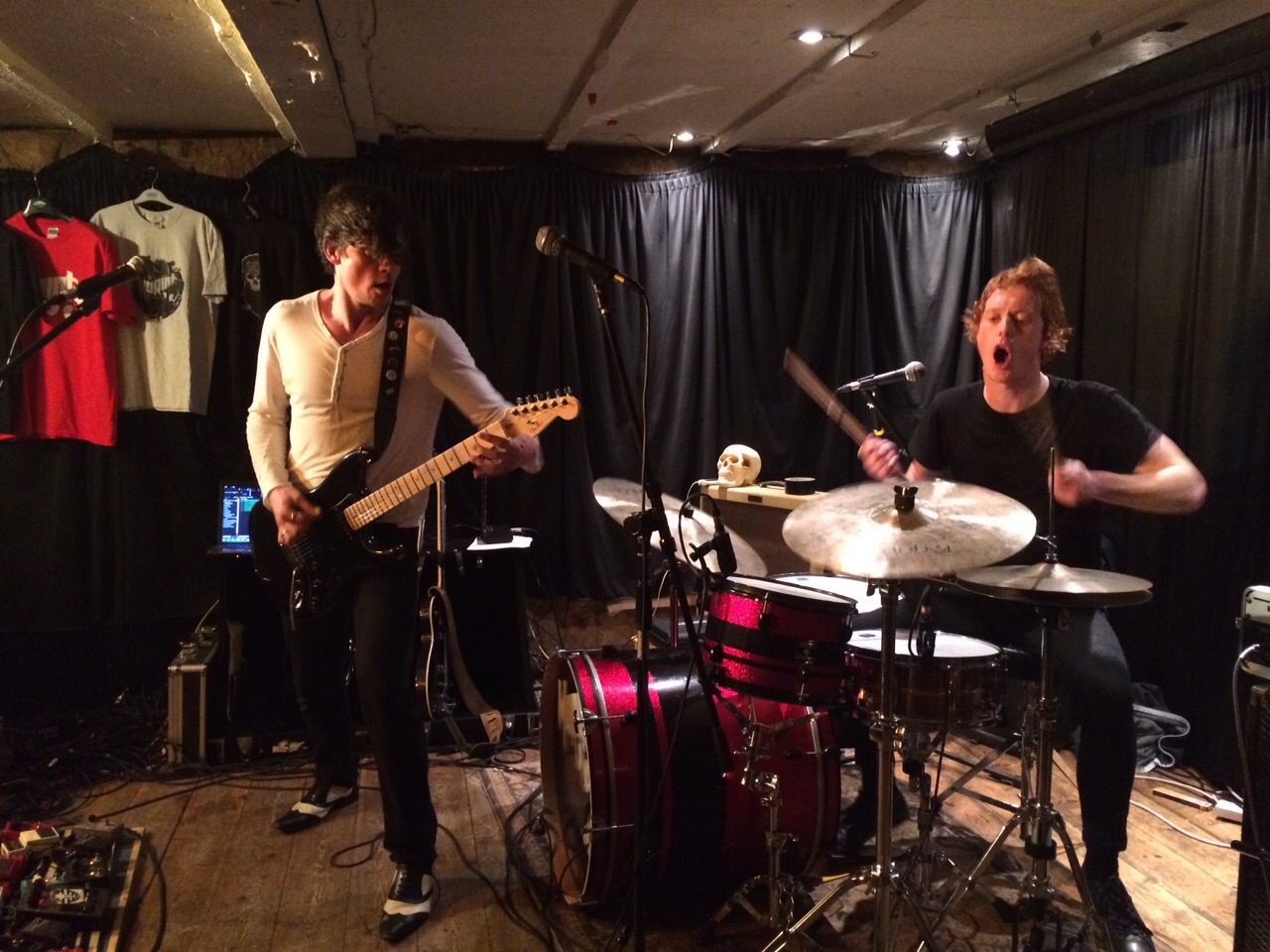 It was  a cold Friday night on the 20th February and I couldn’t of made the start of this review sound more like a secondary school story if i tried! Back to seriousness, Moriaty were in Bristol and most notably at ‘The Golden Lion’. They were ready to rock and so were their friends in the supporting acts.

Starting the night was, Tiny Folds who are a synth-pop/alt-rock trio from Devon. Their set was a whirlwind of progressive synth hitting indie rock that certainly got the crowd going. Drawing influences from bands like The Wombats, Bloc Party and Bastille, they certainly won some new fans with this performance. Lead singer and guitarist, Jordan Ashton provided a masterclass with his soft vocals but it was the drumming of Tom Wreford that truly stole the show as his talent shone through as the heartbeat of this unique but satisfying sound Tiny Folds create. For a young band it was an impressive performance and one that certainly cements them as someone to keep your eyes on.

Following on from Tiny Folds came, The Scribes. This new wave hip-hop trio from Bristol/Plymouth certainly raised some eyebrows with their opening act. Freestyler Ill literate enchanted the crowd with a freestyle game which got the crowd to hold up various items in the air and he would then proceed to rap about them simultaneously one after another. It was that start which was the pedastool for their strong set filled with hard hitting bars over the top of some bass ridden backing tracks. Loki Steele also provided a stellar performance and beat-boxing Lacey provided a real sense of uniqueness to the trio.

After The Scribes had bid their farewell to the stage, the crowd was certainly pumped up and were ready for a party. It was time for…MORIATY!

The two piece oozed cool from their outfits to the vocals to the blues-y hard rock sound they beamed all around the venue. Their set was powerful and hard-hitting which lead to everyone in the venue to be rocking their head in some form most notably, one long haired guy at the front who props to him…went crazy and with justification! Moriaty were nothing short of brilliant. There studio recordings are littered with great hooks and tasty transitions between styles and genres but I felt live, they were just on another level. In a day and age where two-piece bands are always going to be compared to duos like Royal Blood and Death From Above 1979, Moriaty showed that they could match them and then some. Their blues fused hard rock was a real treat which any rock fan would of appreciated.

As a live band, they are precise, sharp and heavy. Their was no self-indulgence in their set like some of the other artists which populate their ‘style’. They were funky and had so many ‘stadium’ anthems which were all truly great, with no ‘filler’ tracks amongst their setlist. The vocals were reminiscent of early Kings of Leon mixed with Matt Bellamy from Muse. Moriaty really did steal the show and with right, they totally deserved the mass applause they received when they strummed their final chord and hit their final beat of their set.

The night was not over though, Moriaty were back on the stage in a matter of minutes, this time joined with The Scribes. In this rock meets rap fusion it was, what can only be described as a blast. It was in your face constantly and just got everyone moving. The Scribes rapping laid over the top of the rock instrumental masterclass courtesy of Moriaty provided for a real treat. It was a moment that had me thinking “I have definitely not seen anything like this before” and I sure it was the same for a lot of the audience members too. This collaboration brought together both rock fans and rap fans to unite in the most fitting way as the night ended more like a party, true to how it was since the doors first opened.

An extended thank you to Steph Knight of Domino PR for the invitation. 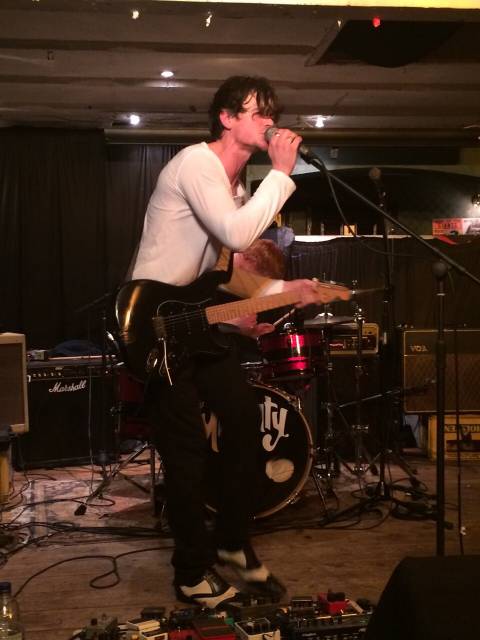 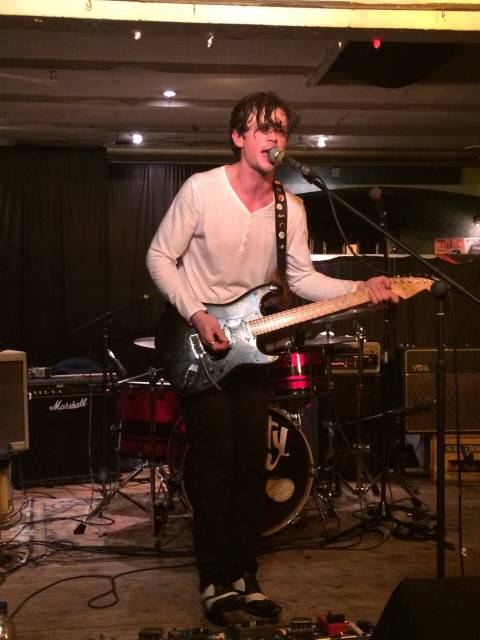 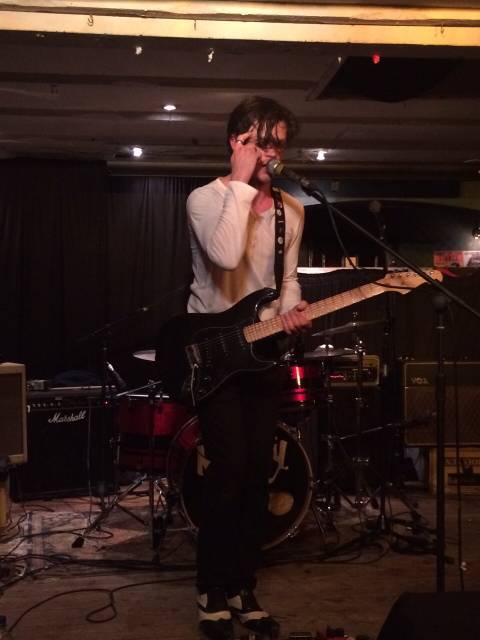 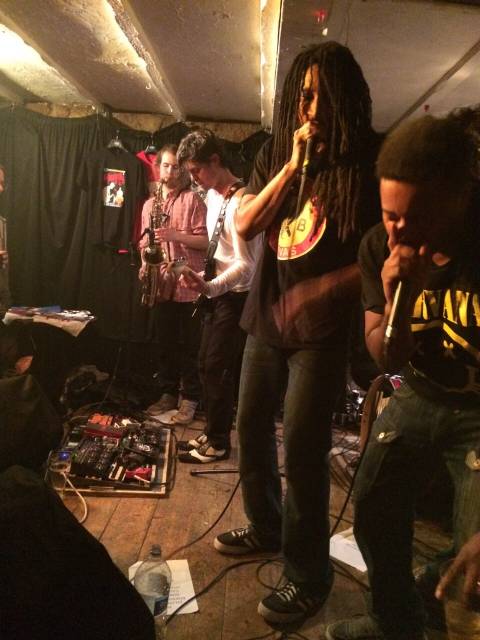 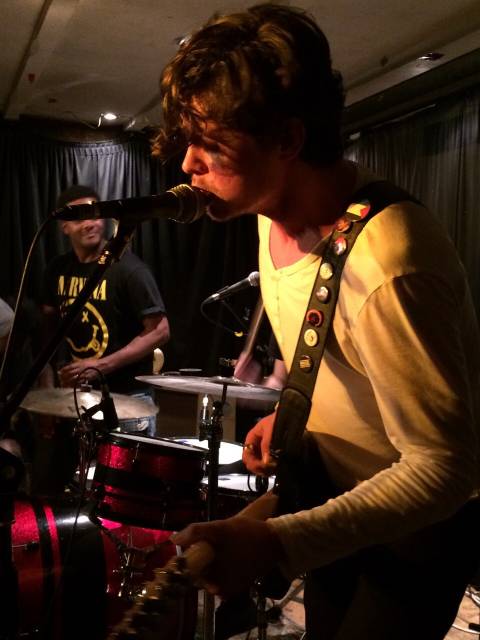 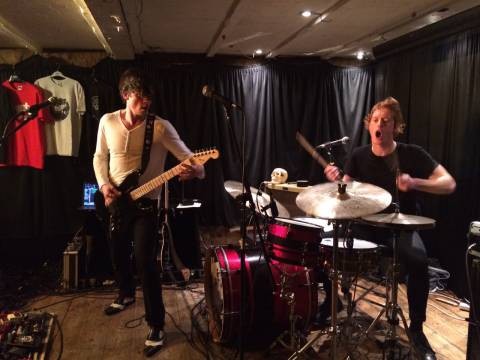 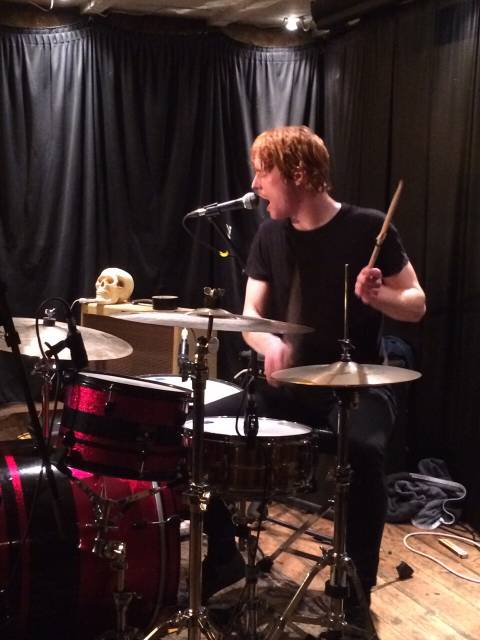 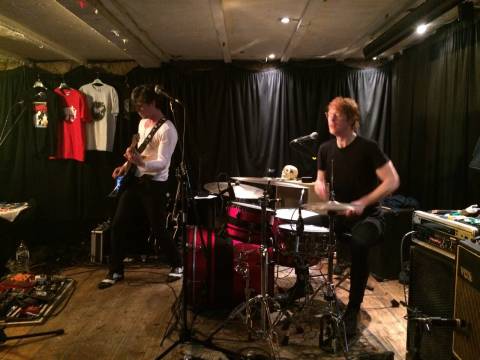