Elizabeth Birt went and saw Moose Blood on the Swansea leg of their tour. Support came from Creeper and Seven Stories High – here is Liz’s review of the evening! 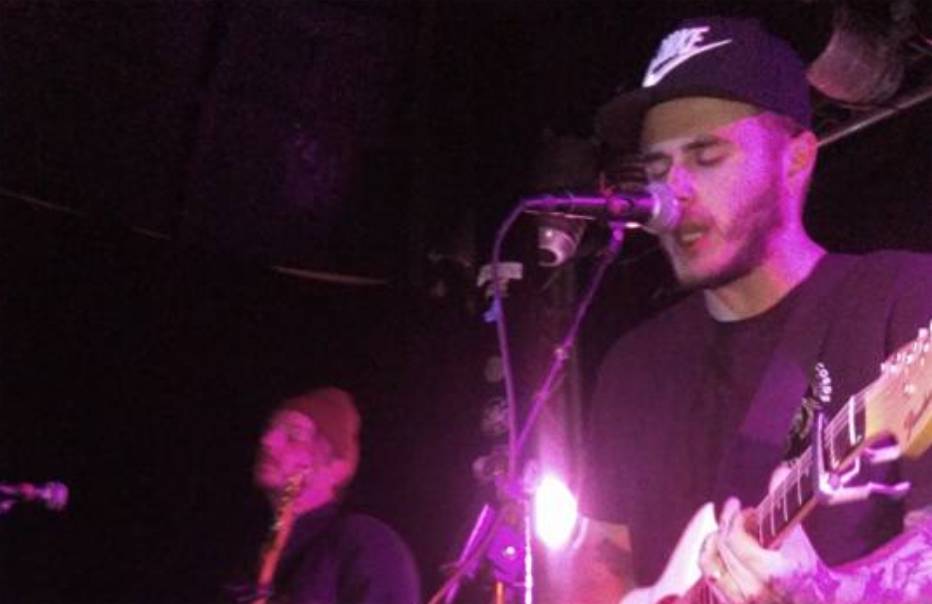 A road trip to Swansea was on the cards for the Welsh leg of the Moose Blood tour. The Scene is a deceptively small venue, however once inside it is every bit a great old school venue with a chill vibe including sofas set up at the back, providing a welcome break from the sweat fest the venue quickly becomes.

Up first is Swansea based Seven Stories High. Getting everyone talking from the start with a Harry Potter theme introduction, it was evident that this was going to be a very crowd-inclusive set with a wall of death and a mosh pit being called for during the opening track Count, leading for half of the crowd to be covered in beer for the entire show, not that anyone was really complaining about that. Second track CTRL saw rhythm guitarist Charlie Porter into the crowd even joining another pit while playing! Vocalist Rhys Hyett-Ferrier provided some great vocals and constantly getting the crowd involved, including during a hardcore cover of Ed Sheeran’s The A Team and Taylor Swift’s Shake It Off. Now Shake It Off and Taylor Swift I admittedly am not a fan of at all but even I couldn’t resist joining in the chorus. It is safe to say that Seven Stories High set the bar for a very good night.

Next up is Southampton based goth-punks Creeper. Appearing on the stage to the Lost Boys intro, they headed straight into a great rendition of We Had A Pact. After a shoutout to Baskin Robbins and Swansea in general, it was on to Gloom. The vocals from Will Gould and backing vocals from guitarist Ian Williams and bassist Sean Scott were on point as usual as they played through hits from their debut EP Creeper and also new singles Lie Awake and The Honeymoon Suite from second EP The Callous Heart, giving the entranced crowd a glimpse of what is to come from the quintet. Closing with a heart rending rendition of Novena which included a sing-a-long from the crowd. It’s safe to say that each time I see Creeper, they seem to get even better, something that I thought would be impossible. Also props to the band for managing to keep their Callous Heart jackets on throughout the set despite it being the sweatiest gig they’ve probably ever played!

Finally came Moose Blood. The emo quartet started with a ballad Cherry which began the set with a sing-a-long from the crowd which continued during tracks including Anyway, Missing Me, Poison, Swim Down and closer Miserable. While I couldn’t deny that the band have some talent, before the show, I was not really a fan of the band, however they were incredible and I am currently impatiently awaiting their next tour! Guitarist/vocalist Eddy Brewerton has some serious talent.