Hailing from Glasgow, a pop-punk quintet named Miami Monroe have stepped forward to provide you with an EP that you shouldn’t cast aside. As an epic Intro starts off the EP, you are not sure what to expect, with a repeated guitar lead, as it slowly builds up, as if you are about to start […] 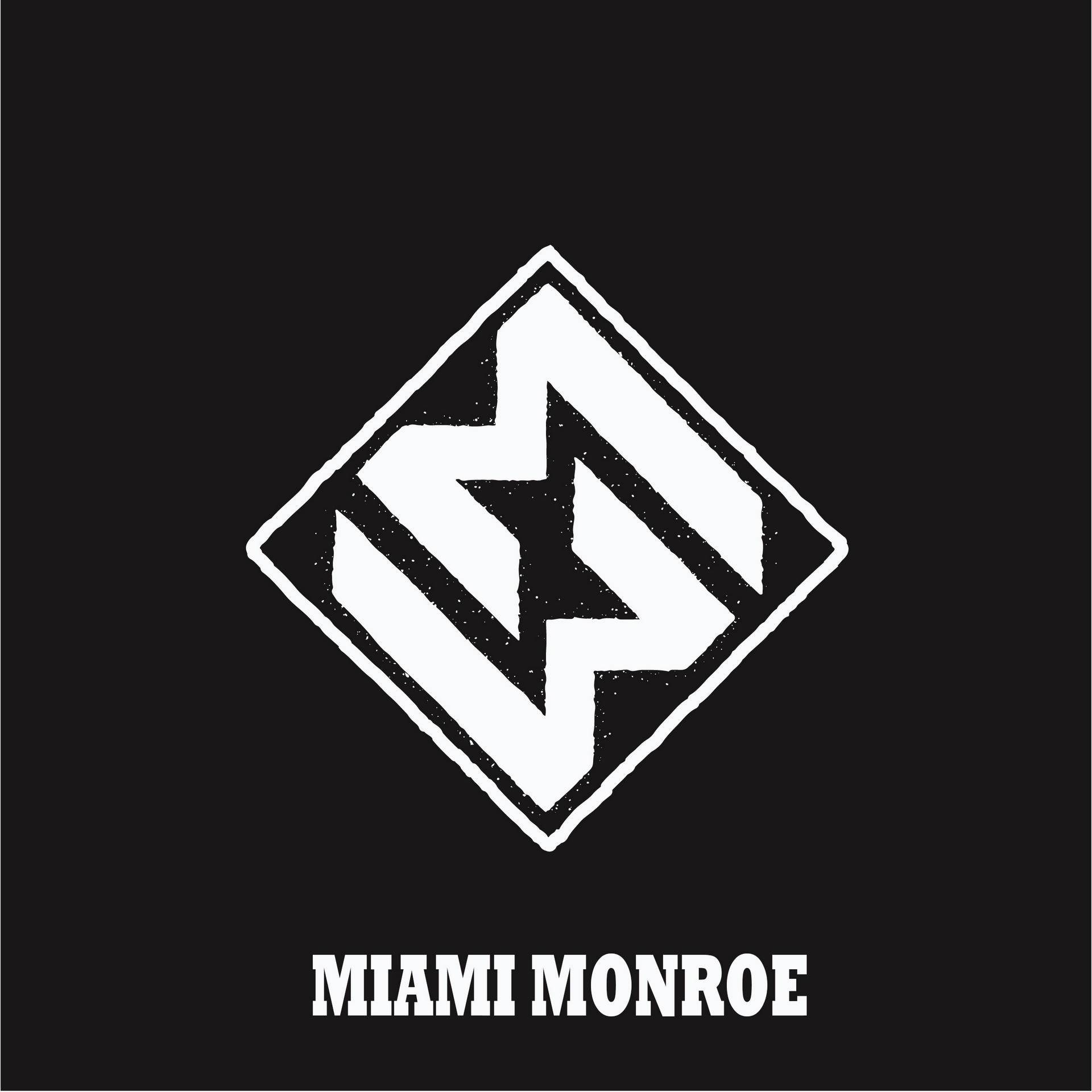 Hailing from Glasgow, a pop-punk quintet named Miami Monroe have stepped forward to provide you with an EP that you shouldn’t cast aside.

As an epic Intro starts off the EP, you are not sure what to expect, with a repeated guitar lead, as it slowly builds up, as if you are about to start an intense computer game.

After the 2 minutes of build up into what you’d believe to be something of a heavier genre, you are actually introduced to Wookie Rookie with a heavy pop-punk feeling drum beat following up shortly with instruments also implementing from a more punk rock dimension. Reflecting on a very familiar saying “don’t judge a book by it’s cover” is exactly how you would describe the plot twist from intro to this skater anthem like song.

Continuing onto the next track, you’ll be happy to know that Happy As Larry will continue the upbeat pop-punk feel of the classic kind. With the simplicity of a lead guitar chiming over the rhythm. As the vocals roll in over a palm muted verse, with spot on harmonies during verses and choruses to remind me of how great the scene was in the early 00’s.

Miami Monroe state Green Day is a big influence on their music, I Don’t Care At All makes you understand that, as you listen to the fast paced track thinking of the early career of Green Day. Exploding out of the gates with 3 chords in a super-charged punk onslaught and a tiring amount of speedy drumming that even Tré will think is Cool.

Same Old Story gives us a 20 second preview of what a mellow track may sound like, before hastily heading back into their true sound. As referenced in Happy As Larry, they really push for this as their sound, and it suits them very well. As a build up bridge works it’s way into a little solo before exiting with a couple of choruses changing up the vocal tones making it exciting to hear the varieties of what usually would be repeated the same way.

Things only get better when Things Only Get Worse continues to impress with the upbeat tune you wanted the EP to end on. They have chosen a great song to complete this great compilation, it has that last song of the set feel with a catchy chorus to sing along to, a bridge preparing for an epic exit, and a change in the dynamics as the last chorus kicks in.

They may have similar sounds from bands in the late 90’s / early 00’s but that won’t stop them from being a hit with the new generation and the generation who were there when the genre was born. They can strife for great things if they continue on this path as I eagerly await a full-length album.