“After a long hiatus, in April 2020 with the world locked down amidst a global pandemic, MADINA LAKE suddenly unveiled a ferocious new single, ‘Playing With Fire’. It had been nine years since the release of their third album, ‘World War III’. Since then, the charismatic band have been unveiling a new track each month until the EP’s bundled release…” 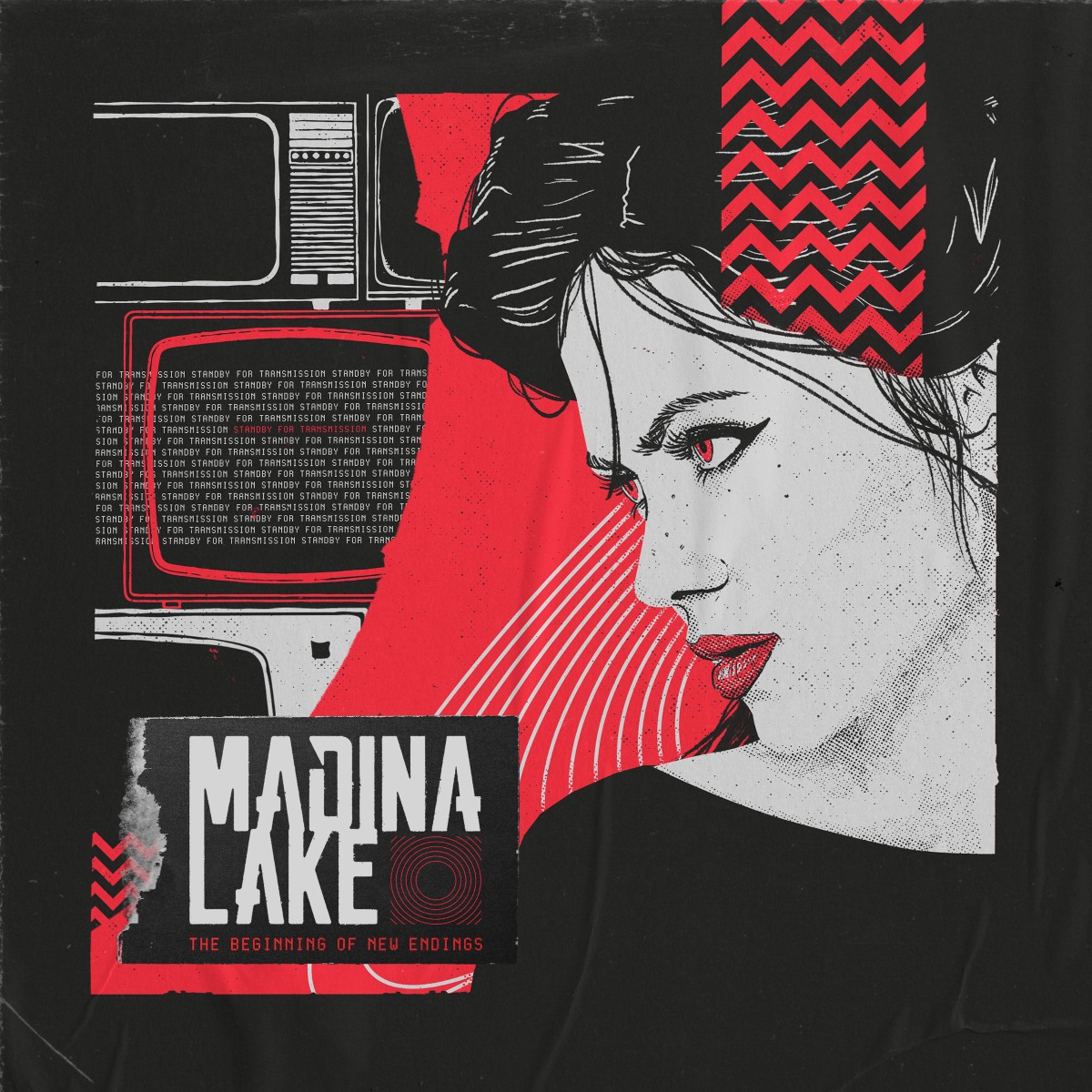 Coming back into peoples airwaves with a perfect blend of emo throwback reminiscent of the nostalgic sound we all love with a modern twist and crisp production. There’s a lot of diversity in sound and style within these 5 tracks while simultaneously staying true to a great sonic timestamp  . Welcome to the ‘Rawring Twenties’.

Each song is catchier than the last. Filled with hooks, catchy riffs, quality arrangements and high energy, it’s a great return to the scene. The final track ‘Tiny Weapons’ is longer than your average emo banger and it blends so many great elements together. From nice acoustic and expressive moments, to grooving riffs and everything in between, it’s a quality final track leaving you hoping that they come out with some more new stuff sooner rather than later.

My only criticism would be that the vocals sound a little ‘dry’. I know it’s a bit lame to only criticise a production especially during a time of ‘Lockdown’ where a member of the band has done it, but I feel the dry and almost one dimensional vocal production take a little bit away from what it could have been. Overall though, a great production except for this one point, in my opinion.

‘The Beginning Of New Endings’ is out worldwide on September 25th on all major streaming services worldwide as well as physical copies and march bundles available on the below link: