Leicester quartet Juniors’ 2014 was an absolute monster, but does their new highly-anticipated EP live up to the hype? I gave it a cheeky listen and found out for you guys. 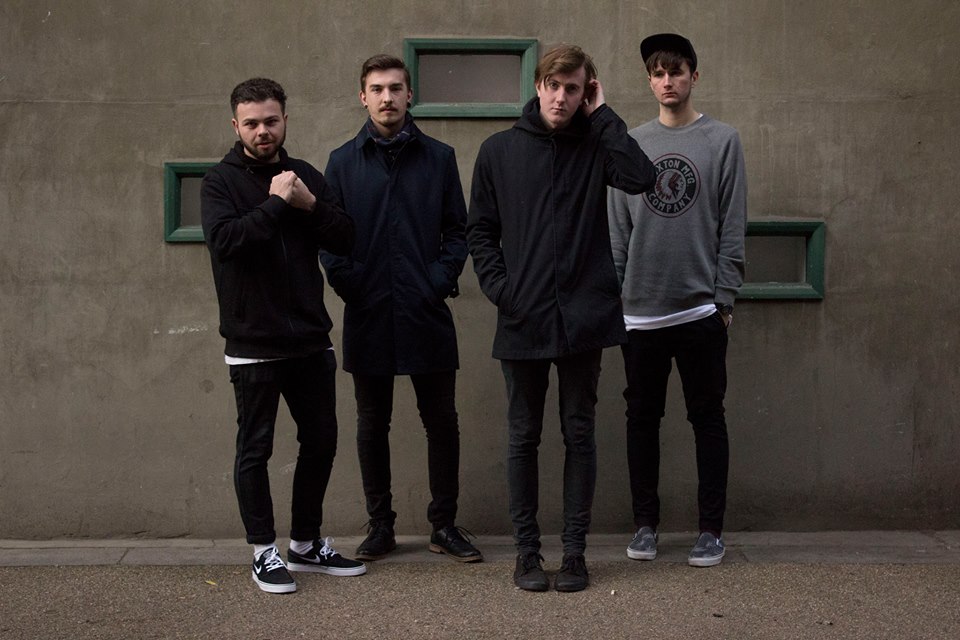 Leicester quartet Juniors’ 2014 was an absolute monster, but does their new highly-anticipated EP live up to the hype? I gave it a cheeky listen and found out for you guys.

Elusion kicks off the EP, with biting lyrics and the occasional blast from the old synth. The song deals with the aftermath of a breakup and how nasty and bitter girls can get as a result (it’s true, we do). This song sets the tone for the album and gave a very good first impression on me.

We Swim came up next, a slightly more pessimistic song- but still an absolute banger and my personal favourite from the EP, and it’s joined on Barcelona with a rather nice radio edit, just in case the one version of the song isn’t enough for you and you’re left hungry for more like I was.

Declare & Surrender is the last original track on the EP but by no means does that make it any less important or less of a tune than those before it. A tiny bit more cheerful and with a guitar-heavy intro that’s sure to become instantly recognisable with fans of the band, combined with powerful vocals, Junior have created an almost perfect song for getting the crowd pumped and singing along.

Not gonna lie, I really, really enjoyed Barcelona and Juniors have gotten themselves a 9/10 and a like on Facebook from me. Barcelona’s well worth the hype, and already I’m eager for another release. Good work, lads.