From Indian Lakes have created the dreamiest and one of the most impressive albums of 2016. 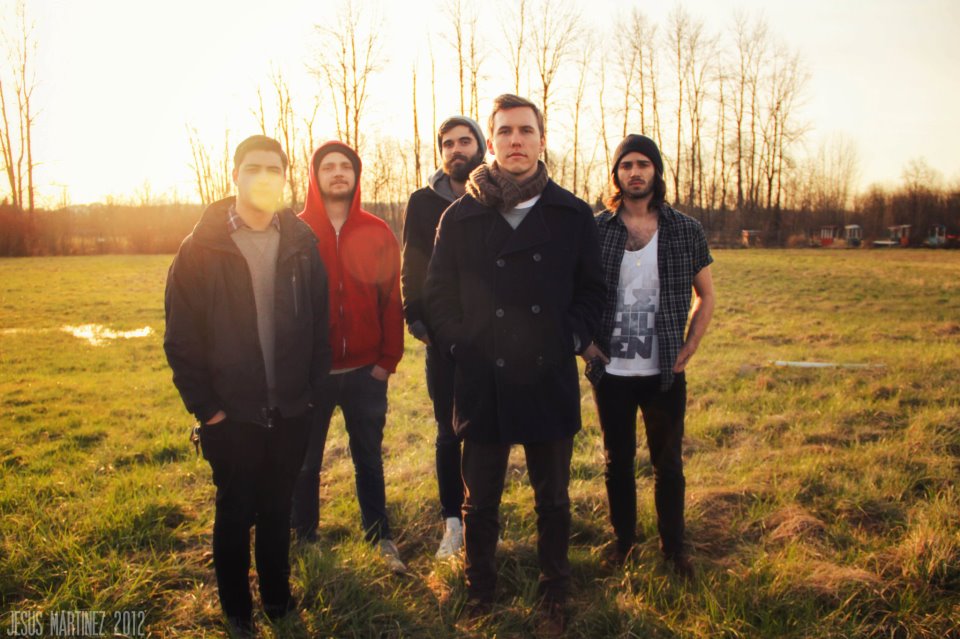 From Indian Lakes have created the dreamiest and one of the most impressive albums of 2016.

‘Everything Feels Better Now’ is their fourth album, and will continue to propel them up in the music world as a truly special band. It’s a huge step up from their still-brilliant 2014 release, ‘Absent Sounds’, which was met with widespread praise.

From Indian Lakes are an indie rock band with elements of psychedelic and techno rock. Fans of All We Are, MGMT, Tame Impala, and Swim Deep will definitely love this album: it’s like the great features of those bands were combined to make a super-album. The fact that the album was all written and recorded by one man, Joey Vannucchi, makes it all the more impressive. He is a musical genius.

The album itself seems to be generally themed around girls, which I don’t necessarily have a problem with, especially as lyrics are intelligent and really well written, but it would have been nice to see more of a variety. The lyrics however are second to the immense instrumental parts which make this album as good as it is. The mostly sad lyrics are sung sometimes slightly aggressively against happy and dreamy riffs, which creates a nice contrast between his raw vocals and synth sounds. A notable and impressive point about Vannucchi’s vocals is that they were completely unedited, his voice really is that smooth and airy.

Aside from the admittedly samey lyrics, there is incredible musical variety in the album. The second half of the album is full of funkier melodies than the first half, which is more relaxed. It is usually quite hard to find chilled-indie albums where you can actually tell the difference between songs, but this album explores the same genre(s) using different riffs, speeds, styles, and techniques to bring new things to the table with every song.

Each song is a delicately song composed of simple riffs layered in various thickness-es with syncopated drum beats and hauntingly beautiful vocals. If I explained every good thing about every song, I’d be here all day, so I’m just going to say the breakdowns/ bridges/ instrumental sections are phenomenal, as is the way certain songs build to a crescendo on top of the great songwriting.

Track 5, ‘Hello’ is my favourite, because it does everything I love about this album all at once. Listen to just this one track, and it will most likely convince you to buy the album. Other highlights include ‘The Monster’, ‘Blank Tapes’, and ‘Come Back’.

The album has been incredibly well produced, (well done to producer Kevin Augunas). Despite all the musical layers, all are clear, distinct and balanced really well – nothing sounds cluttered which is a danger when you have so much going on. The fact that vintage equipment was used to record ‘Everything Feels Better Now’ only adds to the sense of nostalgia felt when listening to the album.

From Indian Lakes seem to get better and better with each release. If you buy an album this month, let it be this one.

Catch From Indian Lakes on tour in America over the next two months.