Surrey based pop-punk 5-piece Homebound released their brand new EP ‘Permanence’ last week. George Scott had a listen and decided that it’s not anything groundbreaking…find out why here… 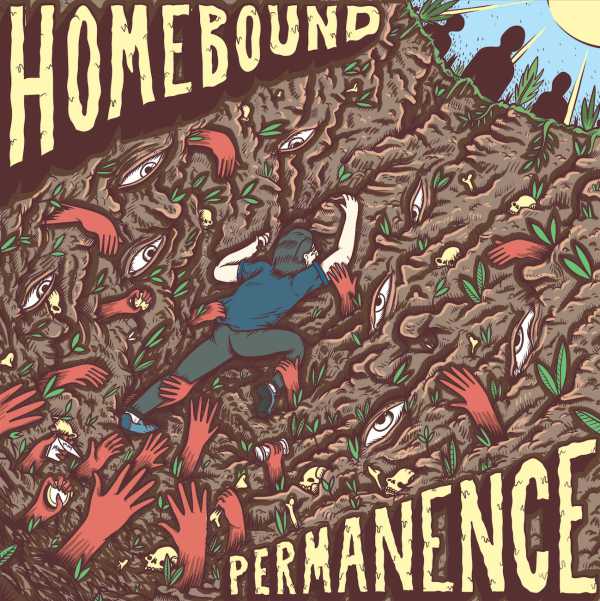 There are some really cool guitar parts dotted throughout the songs, as well as some nice sing-along choruses.
Sadly, however, none of the songs stuck out as particularly interesting, it was hard to tell where one ended and another started, and the structures are all pretty safe as far as writing goes.

The last track on the EP, Cave In, was probably the only song that perked my ears, but not for long.
Starting with a cool acoustic intro, the song breaks the previous writing mold, but shortly reverts back to the previous ‘pop-punk’ beats. It would have definitely been nice to hear the tune build more.

They’re a fun band, and they’re good at what they do, but it’s a shame what they do has been pretty much done to death.

Presuming the reader has never heard a UK pop-punk band before, Homebound seem like a great gateway in to the scene, and are probably set to go far.
Compared to other UK pop-punk bands, however, they don’t seem to be doing anything particularly special or different.